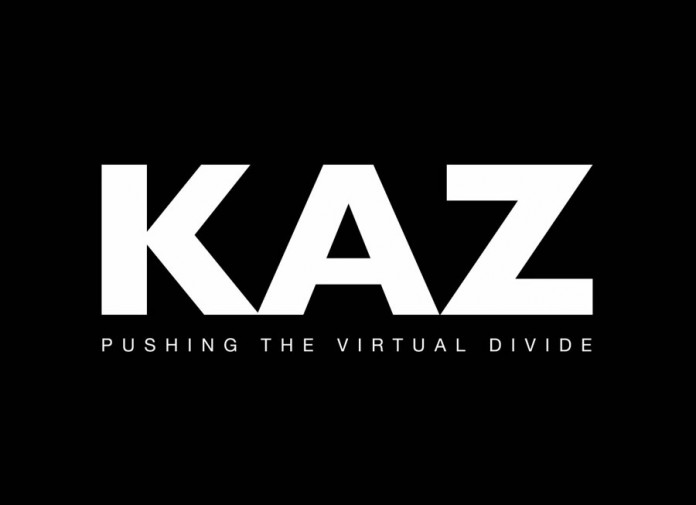 ‘KAZ’ is short for Kazunori Yamauchi, the architect and genius behind Gran Turismo – a man who spent the last 22 years perfecting the world’s ultimate racing simulator. And ‘Pushing the Virtual Divide’ is an attempt at documenting how he gave life to this virtual world.

The 84 minute documentary by director Tamir Moscovici dissects how Kazunori built Gran Turismo from the ground up and explains his philosophies behind it. Because to him, Gran Turismo is more than just another video game. Gran Turismo represents his passion for cars and his relentless pursuit for perfection to push beyond the virtual divide. And the 6 Gran Turismo titles we have today is testament to that. But beyond his wildest imaginations, what began as a dream to put reality into the virtual world is now putting lessons learned from the virtual world back into reality.

“I feel truly lucky to be able to create a driving game that can capture the emotion and true feeling of cars from around the world,” said Kazunori Yamauchi. “I am honored to share a part of my life’s vision with the fans and excited to see how everyone who has been part of the Gran Turismo movement has changed the course of the gaming and automotive industries in ways we never dreamed possible.”

‘KAZ: Pushing the Virtual Divide’ tells the tale of how Gran Turismo was born through the eyes of Kazunori and what he has in mind next for the world of Gran Turismo.