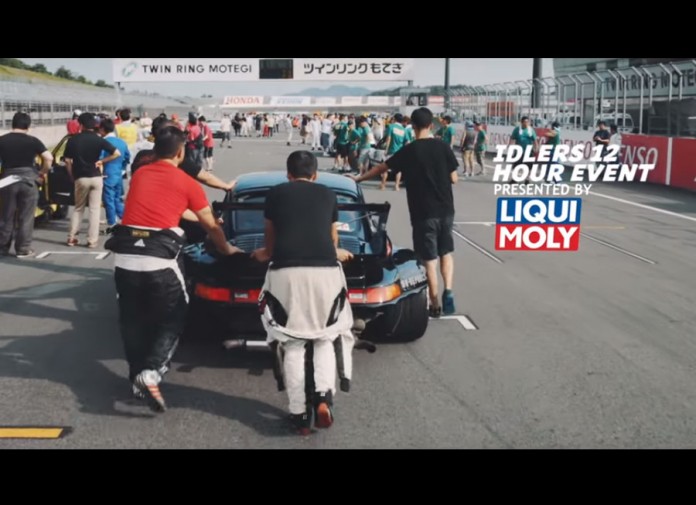 Here at Time Attack Manila, we have a general consensus that RWB Porsches have bastardized the true essence of the 911 and are thus undesirable. But that’s just our opinion and opinions do change, especially when you have a video that paints a picture this beautiful.

As explained by our very own Mick Santi, who’s a 911 owner himself: “The classic 911 chassis was all about lightness. Not power, but lightness. That was what made it a hit. You could steer it with your fingertips. Very easy to place.

“RWB started a vicious cycle which Porsche has tried to avoid. What they did was to take everything that was good about the marque’s most iconic chassis, and throw it out the window.”

Standing for Rauh-Welt Begriff, these odd-looking wide-bodied, wide-tired monsters are the creation of Akira Nakai. As far as we’re concerned, the RWB Porsches have sacrificed function for form and have no other purpose than to look good standing still… or so we thought.

We’re talking about the 2015 Idler’s 12 Hour Endurance Race where 6 of Nakai-san’s RWB Porsches did what Porsches were meant to do – go racing. And if you knew us well enough, you’d know that we have a thing for cars that race.

The video was a collaboration between RWB and Liqui Moly where they hired director and cinematographic genius Luke Huxham to document these rolling works of art compete against 100 other amateur teams around Twin Ring Motegi, Japan. And given the results, the four minute video almost makes us want to change our minds.

Now our question is, when will the RWB Porsche’s in the Philippines go racing?