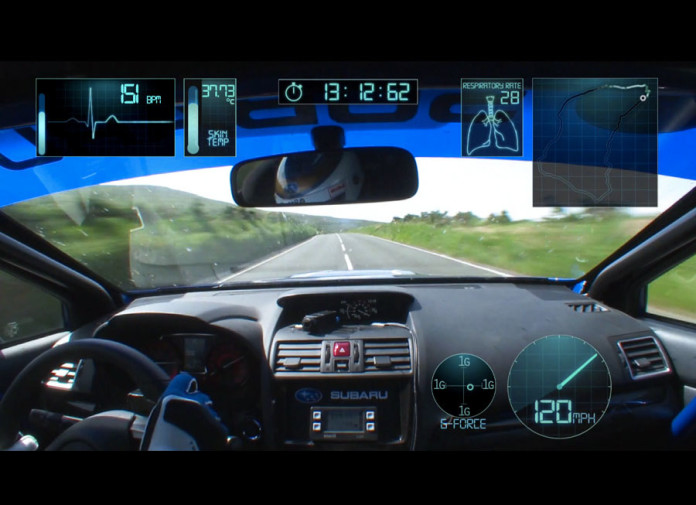 Remember when, in early June 2014, Mark Higgins broke the production car lap record of the Isle of Man TT Course in an all-new 2015 WRX STI? Well, Subaru has finally released the full 19 minute 26 second lap so you can now ride shotgun with Mark.

Aside from the HD in-car footage around the notorious 60.8 km course, the video also includes a corner-by-corner commentary from Mark Higgins himself, explaining every gear change, throttle position, steering input, and where the bumps on the road are. And with the speed limiter removed, you can watch Mark hit 166 mph (267.15 km/h) on the straights.

It’s hard to imagine that the Subaru WRX STI he drove is mostly ‘stock’, but it takes someone as talented as Mark to make it dance like that around the Isle of Man.