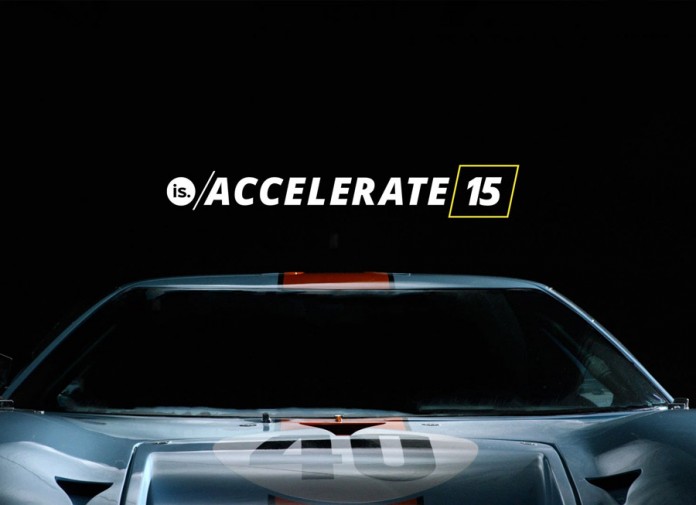 This is a story that we all know by heart; the story how Henry Ford II decided to build the GT40 to get back at Enzo Ferrari. But this video that tells the tale of one of the best rivalries in motorsports isn’t from our usual favorites. It’s from, of all the places, a sales software developer.

It was way back in ’63 when the Ford Motor Company expressed intent to buy out Enzo Ferrari. They then spent several million dollars to audit Ferrari’s assets and in legal negotiations only to be blown off by Enzo Ferrari himself at the 11th hour. As the story goes, Henry Ford II got so mad and wanted to get even. And the best way he could think of is to beat Ferrari at their own turf, which was at the Le Mans 24 Hour.

Although the program had some birthing pains, retiring out of the race in ’64 and ’65, Ford was finally able to win at Le Mans in ’66, ’67, ’68, and ’69. We’d like to believe that this story of overcoming failure through investment, innovation, and will power (not revenge) is what InsideSales.com wants to offer their customers… or something like it.

Whatever it is, all we know is that their way of telling this legendary tale is epic enough to give us goosebumps.