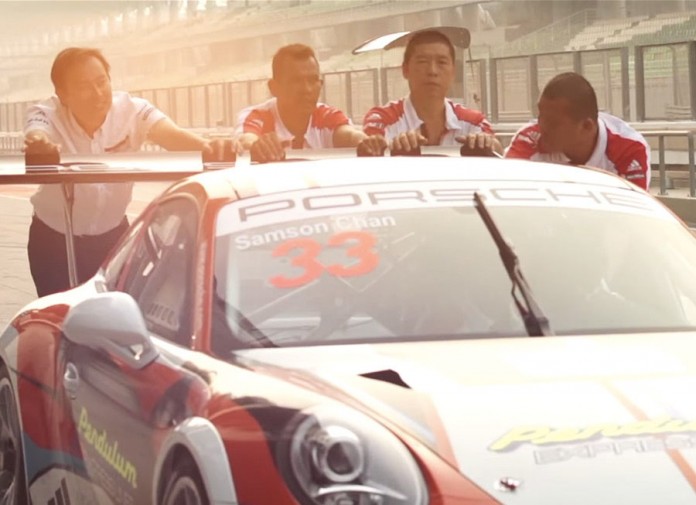 When you think about racing heroes, you remember the drivers who have fought and won battles on track. Drivers who would eventually win world championships. But the Porsche Carrera Cup Asia decides to pay tribute to a special group of people behind these drivers.

Names such as Martin Ragginger, Alexandre Imperatori, and Earl Bamber are regulars on the top steps of the podium. However, you can’t discount the fact that, without a great team of top class mechanics behind them, these guys can’t win no matter how talented they may be. These mechanics keep their 911s running at the head of the pack, and get them back running if things go wrong – most of which happens to be from the Philippines.

The mechanics are the unsung heroes of the Porsche Carrera Cup Asia, men (and women) who ensure that both car and driver remain performing at the top of their game. And this short film is dedicated to them.