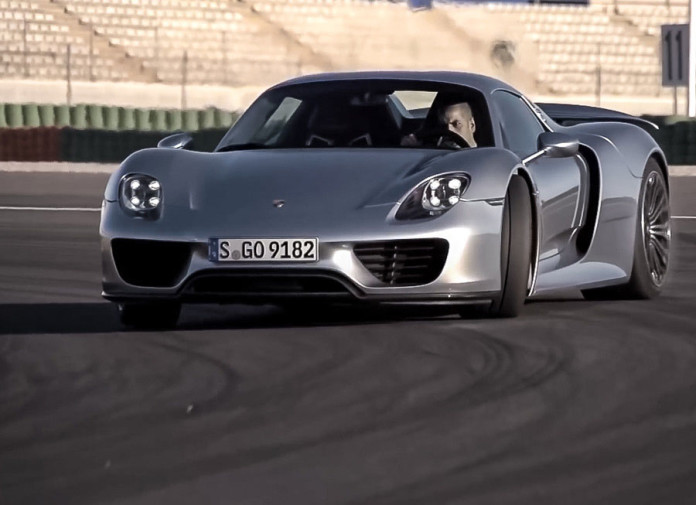 Before getting into the driver’s seat of the 918 Spyder’s final production version, Chris Harris had some serious doubts on the capabilities of Porsche’s newest hypercar. But we guess, @harrismonkey ain’t silly enough to pass on the chance to drive it like a hoonigan.

It goes without saying that the 918 Spyder is a bit on the heavy side for its class. At 1,700 kg, it’s easily 400 kg heavier than both the McLaren P1 and Ferrari LaFerrari. It’s also down on power by almost 100 hp than the Brit and Italian. So on paper, it looks like the Porsche is the slowest of the bunch, which worries dear ol’ Chris.

But you do have to remember that it’s the only one in the group that have the balls to publish an official time on the Nürburgring with a real sub-7 minute lap; 6:57 to be exact. Does that mean it has a leg up on the P1 and LaFerrari? And more importantly, does it remove Harris’ doubts on the 918 Spyder?

We guess you’ll just have to check out Chris Harris take the 918 Spyder on track sideways in /DRIVE’s video below.