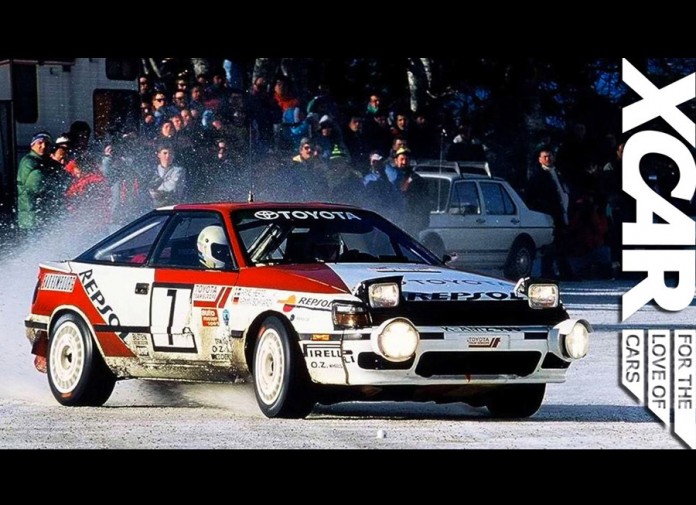 XCAR Films takes us on a tour of the secret car collection of Toyota Motorsport GmbH (TMG). Located underneath their facility in Cologne, Germany, this is possibly the most epic collection of legendary Toyota race cars there is.

As long-serving TMG employee John Day explains, the range of cars presented tells the story of how the company has grown since its inception in the ’70s. TMG started out as a small operation in Uppsala, Sweden called Andersson Motorsports. It was put up by the legendary rally driver Ove Andersson to service his Celica rally cars so that these finely tuned machines would not have to be shipped from Japan to Europe and back for every race.

This would later become Toyota Team Europe (TTE) – a team which was responsible for the successful WRC campaign that made names such as Carlos Sainz rally legends. These guys were also responsible for the awesome 222D rally car Time Attack Manila featured a while back.

In 1993, TTE was bought by the Toyota Motor Corporation and renamed TMG effectively becoming the in-house motorsports and performance arm of the company that was responsible for Toyota’s Formula 1 and Le Mans 24 Hour campaigns.

Sit back, relax, and enjoy this look back at TMG’s rich motorsport history.