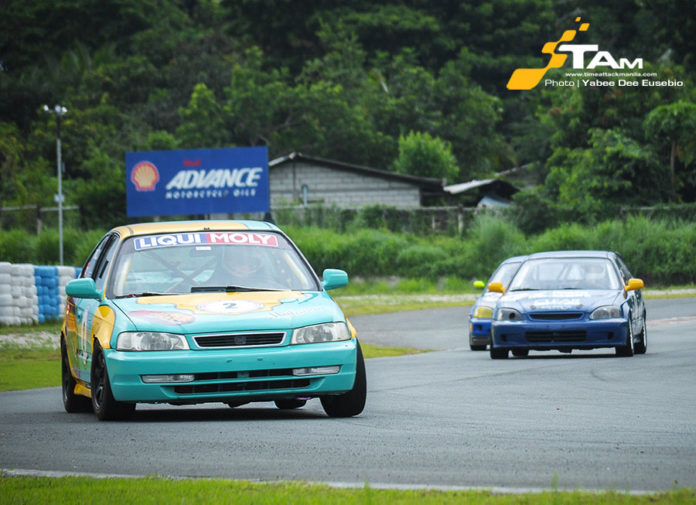 Well, whad’ya know. Walter Zamora may not be the quickest driver on the grid, but a series of fortunate events at the 4th round of the 2015 Yokohama Philippine GT Championship made him the weekend’s big winner.

Held at Clark International Speedway (CIS) last August 30, the race only featured a smaller 9-car grid. This was largely thanks to several absentees that included Dondon Portugal, Richmon Dela Rosa, and his younger brother Patrick. But some familiar faces on the grid such as lone GT 300 driver Willie Torres, last year’s GT 200 Champion Paolo Mantolino, and Edwin Rodriguez in his new Mazda2 SkyActiv race car were able to give us one heck of a show.