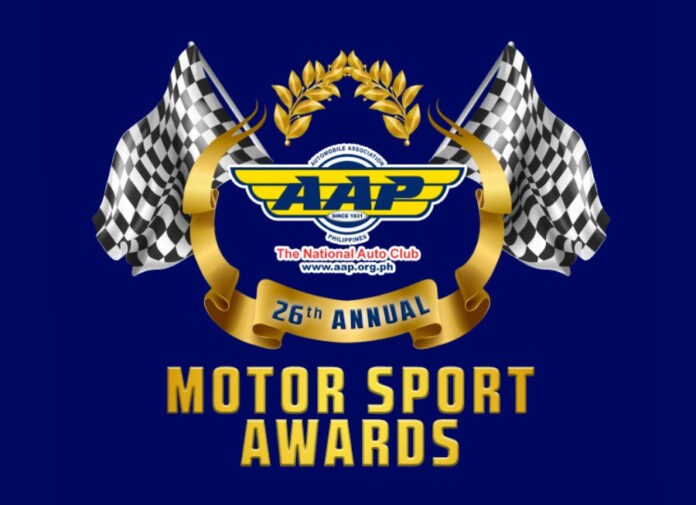 Motorsports in this country has certainly learned to adapt to the new normal. While it still wasn’t at 100% capacity, events have started to make a comeback in 2021 with pocket events here and there, wherever health restrictions allow. This the Automobile Association Philippines’ (AAP) way to recognize those brave men and women who dared to race and more importantly excel in the sport that they love during a pandemic.

The 26th Annual Motorsport Awards was its first ever gathering held in-person since 2019.

Due to the limited number of events last season, it was expected that this year’s list of accolades was a bit… short. The typical series champions from the National Slalom Series and Asian Karting Open Championship were not part of the list, whereas the Philippine Rallycross Series just wrapped up their 2021 season a week ago.

Still, there’s more than enough achievements to be celebrated in Philippine motorsports in karting, touring cars, and for the first time in AAP’s history sim racing. Then there are other big events that managed to resume races in 2021 with the likes of the Toyota Gazoo Racing Vios Cup and Giti Formula V1 Challenge.

Here are the list of talent people who received recognition during the 26th AAP Annual Motorsport Awards.