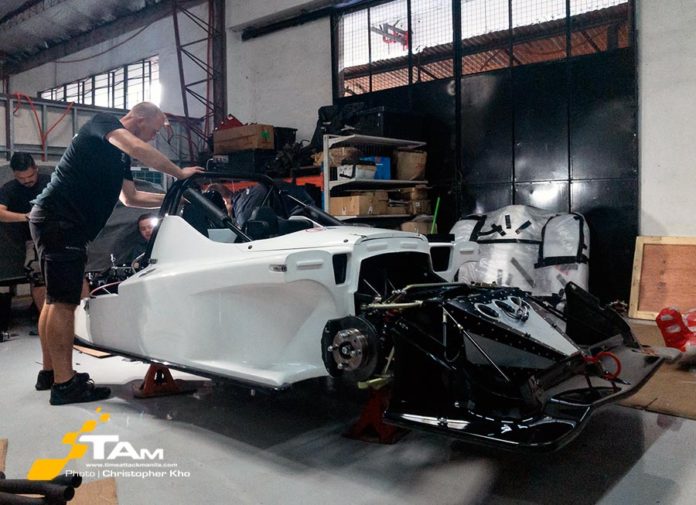 A few months back, we caught wind that a special group of petrolheads are trying to bring Radical Sportscars into the country. Their plan was to open a local distributorship, sell these prototype race cars to serious racers, and organize a local Radical Cup one-make-series. While they’re not quite ready to go racing just yet, we can confirm that a batch of Radical SR1s are now here.

4 examples were shipped from the UK and successfully landed in the Philippines not so long ago. With it arrived 3 mechanics from Radical HQ who had to piece together these track monsters like a giant jigsaw puzzle. 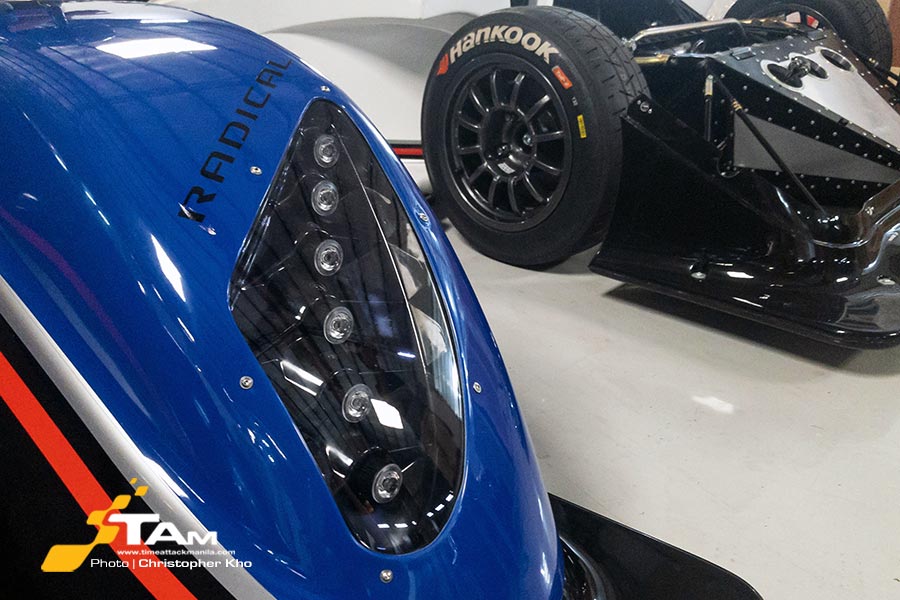 When they were done putting the Radical SR1 together, what they got was a 182 hp track weapon weighing as little as 490 kg that can corner up to 1.9 G.

Next on their agenda is a full-on track test sometime this month. And once everything checks out, they plan to give prospective buyers a go behind the wheel before the year ends. We’re hoping that the Radical SR1 will be able to blow their socks off and convince customers to buy one. Because when enough of them do, we should have a full grid ready to go racing by 2020.

Interested? Head on over the Radical Cars Philippines on Facebook, get your chequebook ready, and send them a DM. 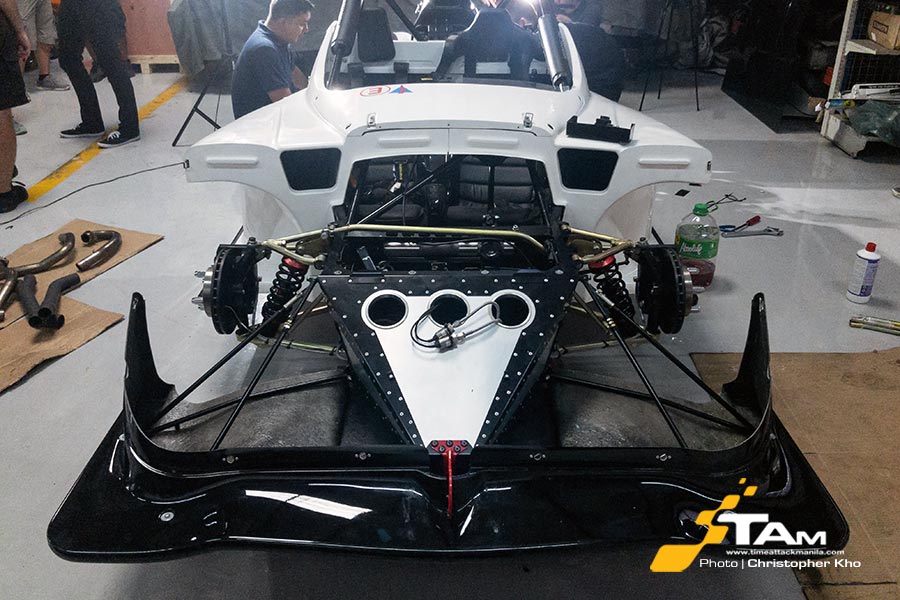 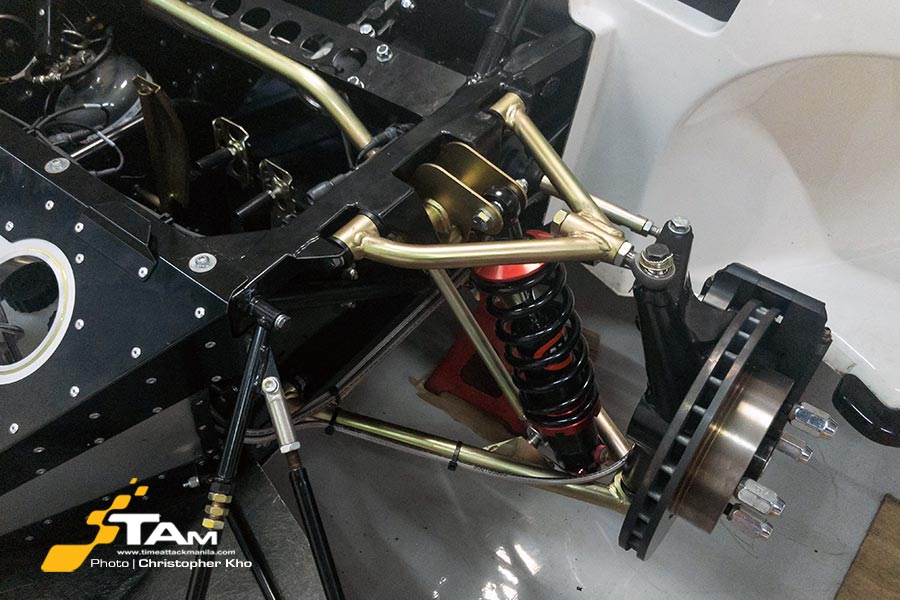 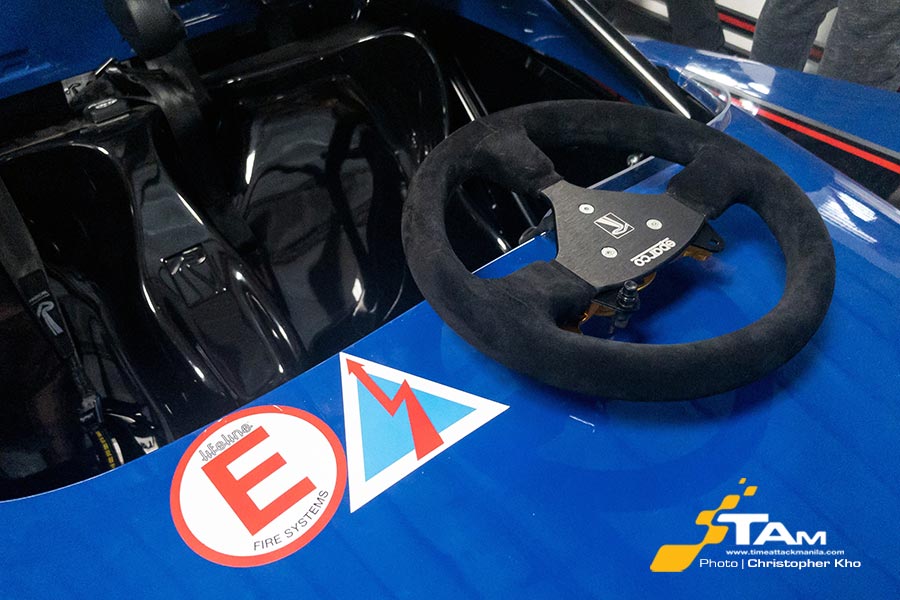 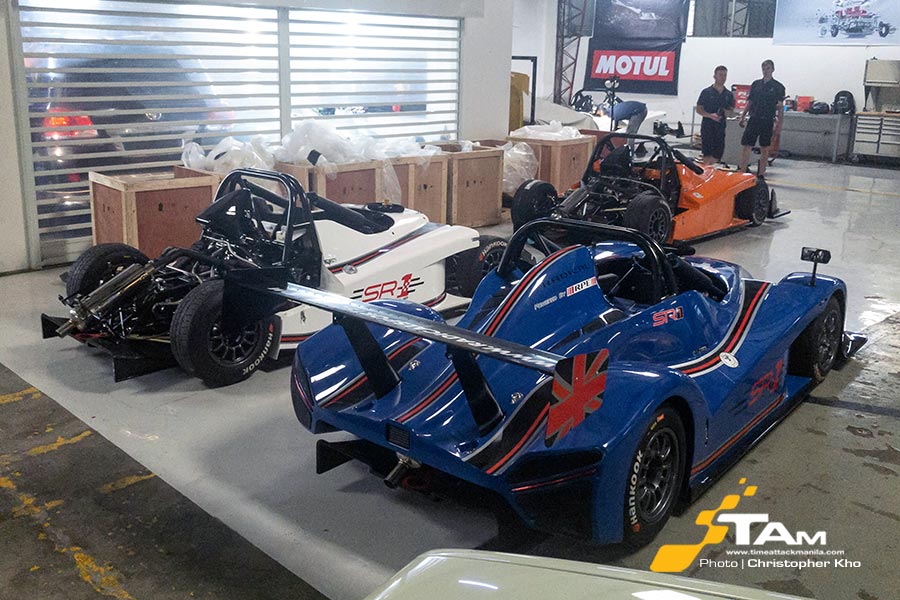