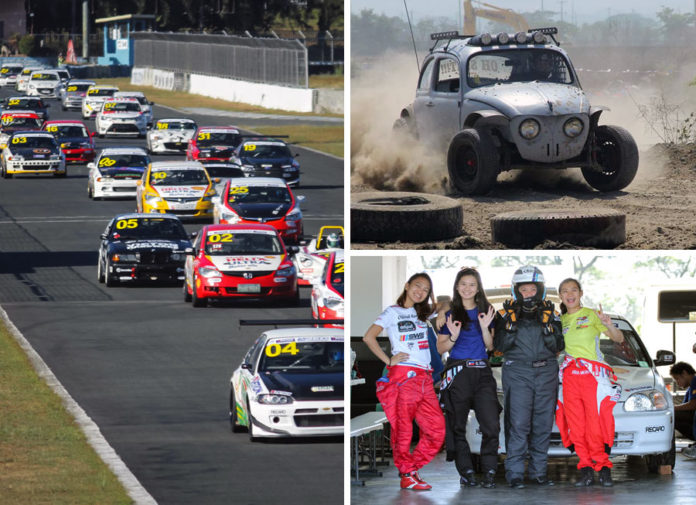 Given the growing number of racers and races we have in the country, it’s not hard to see that we’re entering a new era in Philippine motorsports. 2018 alone marked several new firsts in our history, such as the first ever 12 hour endurance race organized by the PEC, the first AAP-sanctioned drift event King of Nations, and the first home grown single seater series we know as Formula V1.

But there were also other key milestones that we should be proud of, landmarks that AAP Motorsport Director Mandy Eduque meticulously highlighted during his speech at the 24th Annual Motorsport Awards. 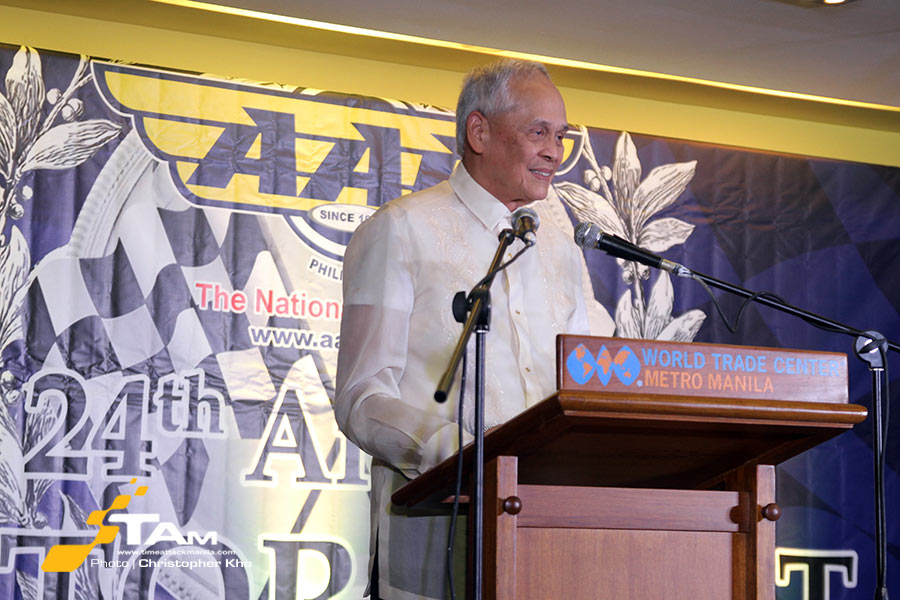 1,783 Competition Licenses Issued
Compared to 739 in 2017, the number of competition licenses the AAP issued more than doubled last year and is the most they’ve ever released over a 12-month period. Interestingly the bulk would come from Clubman and Day licenses, which shows that there’s a growing interest in motorsports at a grassroots level. 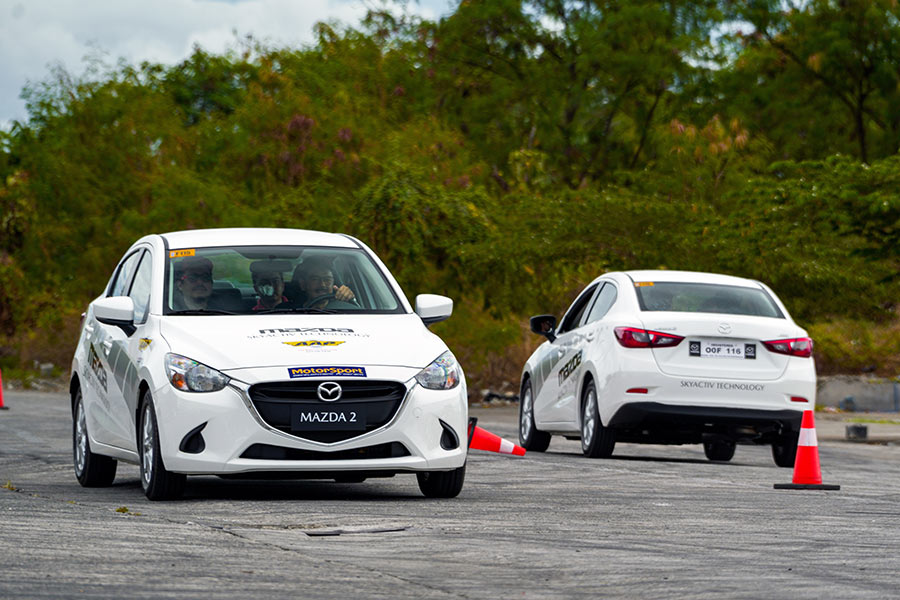 Motorsport Development Program
One good entry point happens to be the Motorsport Development Program (MSDP) who continues to train young people to become successful racing drivers after 5 solid years. These guys had about 300 new students in 2018, coming from the 22 modules and 21 gymkhana events held across the country. It was also the year they introduced the First Step Racing Cup (FSRC) that aims to make it easier for novices to get into the world of circuit racing. 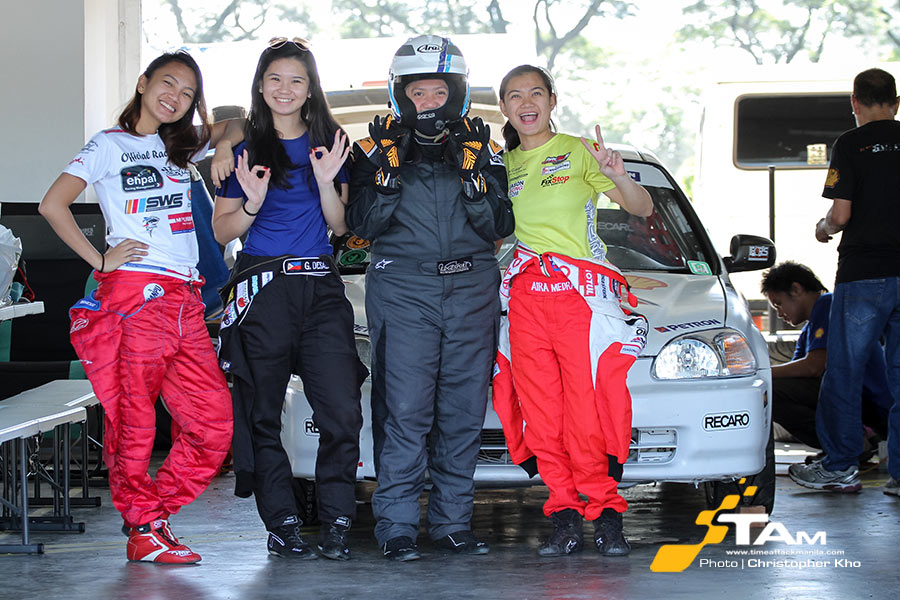 Women In Motorsports
Although motorsport remains to be a male-dominated sport, there’s an increasing number of women in competition. 5 of those are karters namely Bianca Bustamante, Tara Laconico, Francesca Laconico, and Juju Noda. The rest are circuit racers such as of Aira Medrano, Dimple Napat, Elysse Menorca, Julia De Los Angeles, and Maila Alivia who are all Vios Cup regulars as well as the other female celebrity drivers on the grid. Kathy Villar, on the other hand, gave the boys in the Philippine GT Championship a run for their money to take the GT150 title in style. 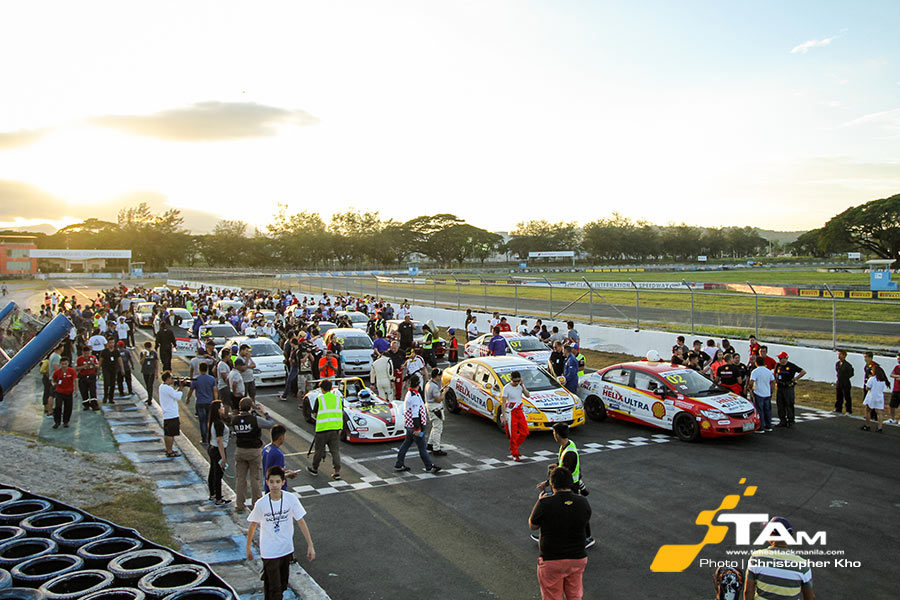 Philippine Endurance Challenge
Starting from 4, 8, to 12 hours, the country now hosts 3 endurance races annually. While the 12 Hour Kalayaan Cup is currently the longest, the 8 Oras ng Pilipinas remains to be biggest with a 32-car strong entry list taking part in the 9th edition last year. 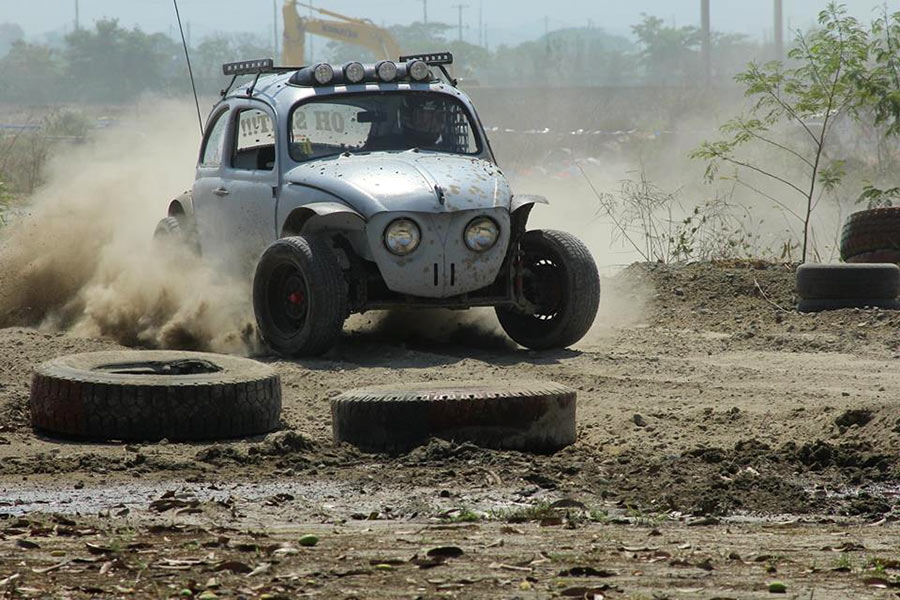 Return of Rallying
After a 15 year absence, Rally racing is finally making a comeback thanks to the people behind the Philippine Rallycross Series. Daytime events, shortened special stage distances, and a single designated service area have now made the sport more cost effective and less time consuming, thus attracting more competitors. 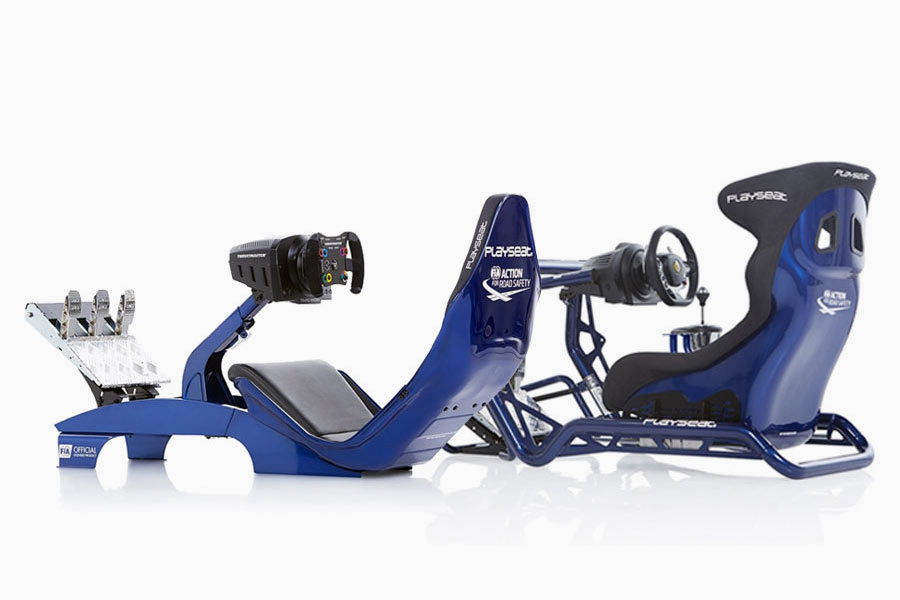 Future Plans of the AAP
Obviously the AAP wants to keep the momentum going long into 2019 with some fresh new ideas. One thing that’s now coming together is the MSDP’s plan to train groups and officials outside Metro Manila so they too can organize and officiate motorsport events on their own. They also want to tap a wider audience and not just limit their modules to young talents, starting with car clubs and its members.

Another priority of the AAP is to return Rallying to its former glory days, which they plan to do by seeking technical and financial assistance from the FIA via a grant. But what really piques our interest is the possibility of eSports becoming a new motorsport discipline in the Philippines. Although the AAP needs to conduct a feasibility study first, it seems like they’re already quite sold on the idea.