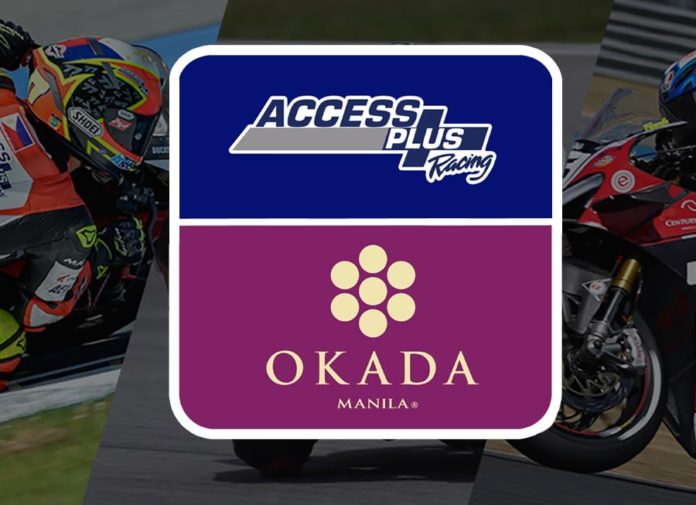 Access Plus Racing welcomes a few new changes to the team on its return in the Asia Road Racing Championship (ARRC) this 2020. They’ve confirmed an expanded lineup that now includes entires in both ASB1000 and SS600. Then there’s their partner Okada Manila, which will see the Philippine-based squad run as Access Plus Racing-Okada Manila for the upcoming season.

A pair of Panigale V4Rs, sourced from Ducati Philippines, will once again headline their campaign in the ARRC’s top category. TJ Alberto was 11th the championship standings during a learning year in 2019 and will be aiming to improve on his position as he returns in ASB1000.

The Filipino rider will then be reunited with Federico Sandi who’s now a full-time entry in 2020. The Italian rider helped the team close the gap to the front runners during his 2 appearances last year and asserted the Panigale V4R’s abilities as a strong title contender.

Meanwhile, with full support from Honda Philippines Inc. (HPI), Access Plus Racing-Okada Manila is also fielding a Honda CBR600RR ridden by TJ’s younger brother Troy. The 18-year-old was the lone Filipino rider in the Honda Thailand Talent Cup last year where he finished on the podium on 4 occasions. He now steps up to the ARRC competing in SS600. 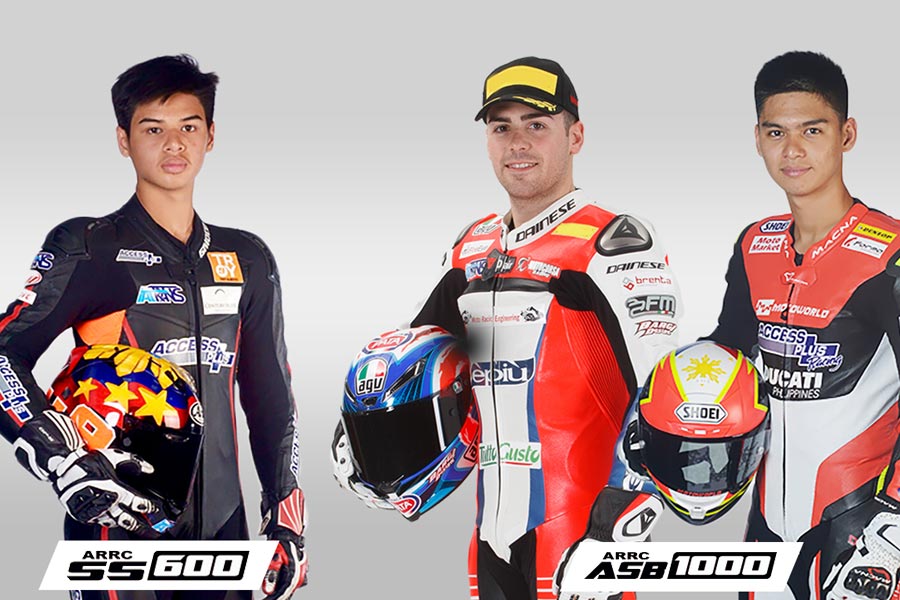 The Asia Road Racing Championship’s upcoming race calendar consists of seven rounds with 2 races per event. Its curtain raiser will take place at the Sepang International Circuit in Malaysia this March, followed by races in Australia, Japan, China, and conclude in Thailand in November.

Toti Alberto, Team Principal: “We’re thrilled to be back in the ARRC after a learning season last year. The whole team is looking forward to racing again with TJ and Federico in ASB1000 with the addition of Troy in SS600. We’d also like to welcome Okada Manila as our new partner for the upcoming season and race together under Access Plus Racing-Okada Manila.”