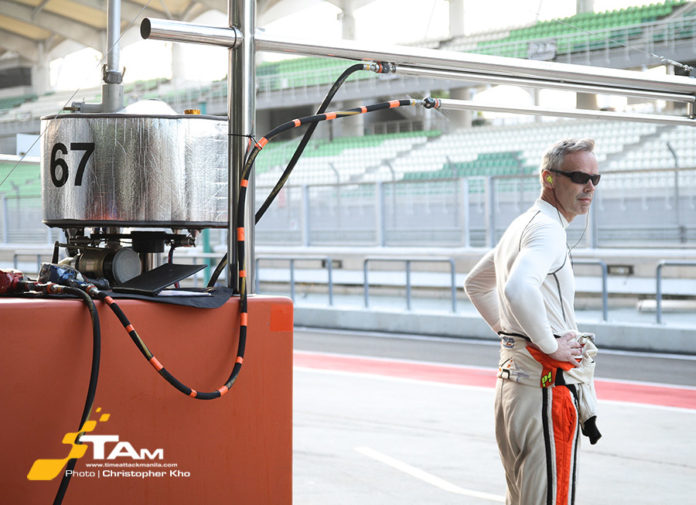 We’d like you to meet Ate de Jong or ‘Arthur’ as he’s known to his friends in the Philippines. He’s a big racing nut and like most of us, also dreams of racing at the famed 24 Hours of Le Mans. What makes him different through is that he’s working extra hard to make his dream happen and will be one step closer when he enters the Road to Le Mans race in June.

The Dutch driver moved up the motorsport ladder rather quickly. He started with the Vios Cup in 2015, switched to go karts soon after, then finally into prototypes last year when he raced in the Asian Le Mans Series with PRT Racing in a Ginetta LMP3.

Ate’s next endeavor will be the Road to Le Mans that will allow him to drive on the full 13.629 km Circuit de la Sarthe. 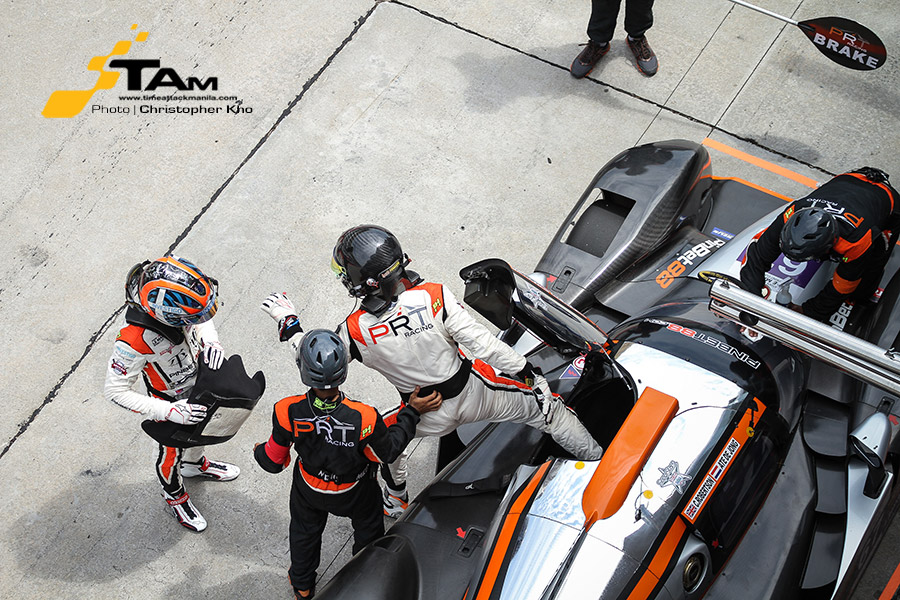 This acts as a ‘support race’ to the Le Mans 24 Hour, open only to LMP3 and GT3 homologated machinery. 45 of which are set to join in 2017, happening on the 15th and 17th of June right before the twice-round-the-clock event, and will feature 2 x 55 minute races. Ate will be in By Speed Factory Racing’s No. 15 entry, a Ligier JSP3 Nissan he’ll share with fellow Bronze driver Tacksung Kim from Korea.

Unlike other permanent tracks around the world, the Circuit des 24 Heures du Mans can only be used for about a week every year in June. That means there’s no way to practice other than in simulators. So that’s what Ate has been up to, spending up to 5 hours a week on the Le Mans circuit as we were told.

Then come race week, “the Road to Lemans is only 30 minutes practice and 20 minutes qualifying per driver,” Ate commented. “The challenge is to get proper lap times within this timeframe. This means I need proper data from last year, in order to be able to push already from the get go in free practice. Getting up to speed quickly will be the key for success during this race.”

“There are a lot of strong teams, but hopefully we can be in the mix for a top 15 finish. Take in mind that, from the 29 entries in LMP3, most have a Gold or Silver driver in the car while only 6 run a full Bronze lineup.”

Ate’s ultimate goal, however, is not to win Road to Le Mans. Instead, he’s there to gain experience on the Le Mans circuit and be prepared when he takes on the 24 Hours of Le Mans in 2018. 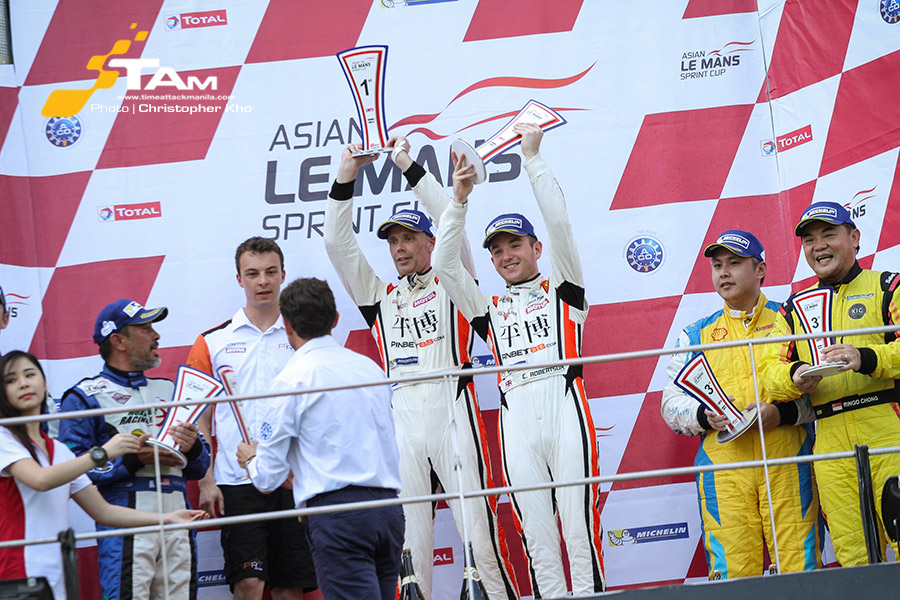