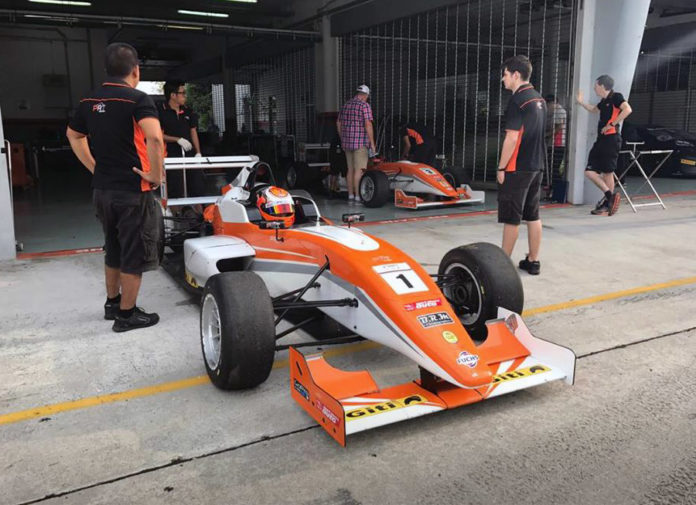 Steadily making his way up the motorsport ladder, Ben Grimes took part in the recent Formula Masters Series’ (FMS) pre-season test with Cebu Pacific Air by PRT and showed what he’s capable of in a single seater.

The 18-year-old Filipino-British driver covered almost 200 laps over 3 test days. This was done at the Sepang International Circuit from March 13 to 15. Although Ben has had previous single seater experience, driving a Formula 4 South East Asia in late 2016, with limited track time, at the Clark International Speedway, was miles behind compared to what he drove in Malaysia. 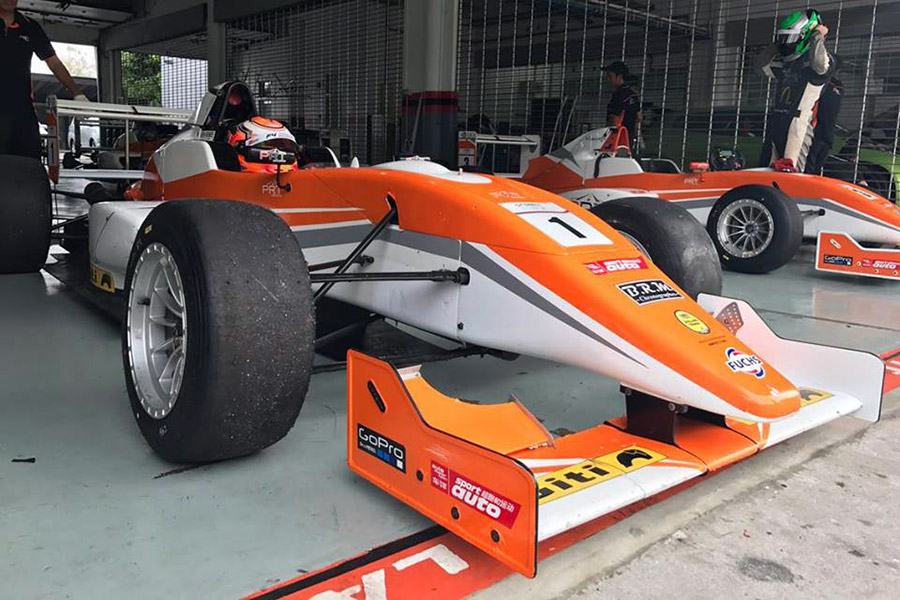 Piloting a 180 hp Volkswagen-powered Tatuus FA010 proved to be a much bigger challenge. Specifically, getting used driving a car with more downforce.

This required some finesse under braking according to Ben, utilizing the extra grip to slow the car down quick enough while not loosing too much downforce on corner entry. Of course, there were also other areas where he improved on. That’s where the team engineers helped him shave valuable tenths off his lap time by reviewing onboard videos and data.

He made a lot of progress over the course of the test, ending the last day with a fastest lap that’s within a second of the fastest drivers.

Ben has multiple karting trophies under his belt, including the 2013 Rotax Junior Thailand Championship. He also has a year’s experience in the 2016 Toyota Vios Cup. This year, the young driver plans to step up to the Formula Masters Series and compete with Cebu Pacific Air by PRT. 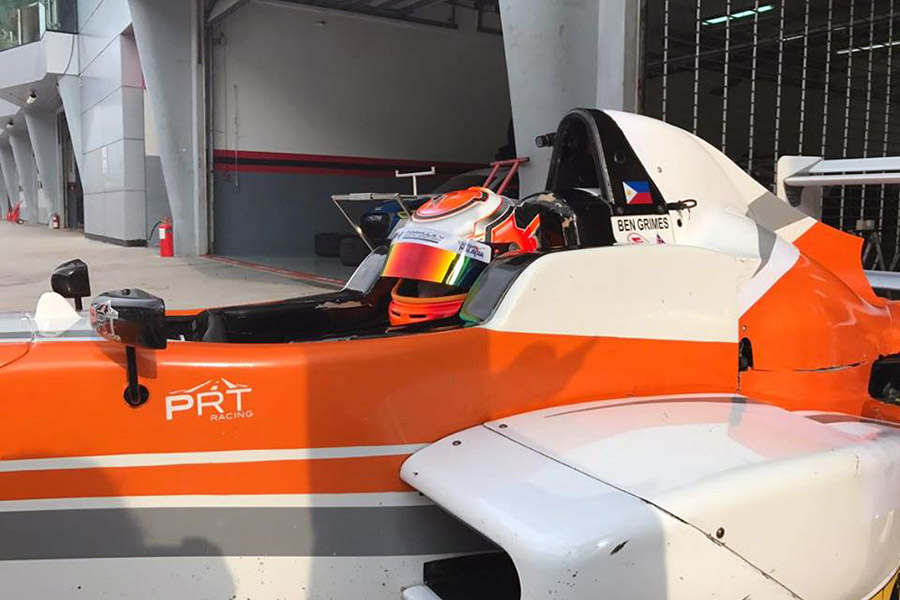 Ben Grimes: “I’m very happy with how the test went. I learned so much and made a lot of progress over 3 days. Sepang is a very tough track and the the learning curve was further steepened as I also had to learn how to drive with downforce, specially under braking. Cebu Pacific Air by PRT was very professional and I would like to thank in particular Gary Thompson, Stuart Tarr, and John O’ Hara. Without them I would not have made nearly as much progress as I did. I hope to race with them this season. I also would like to thank my dad as the test wouldn’t have been possible without his support.”

John O’ Hara, Cebu Pacific Air by PRT Team Manager: “Ben performed really well in Sepang during the Formula Masters pre-season test. He worked hard to learn as much as he could over 3 days, getting more seat time and shaving seconds off his lap times. Ben easily proved to be one of the drivers to keep an eye on in the near future. We’re looking forward to have someone with his talent join the team.” 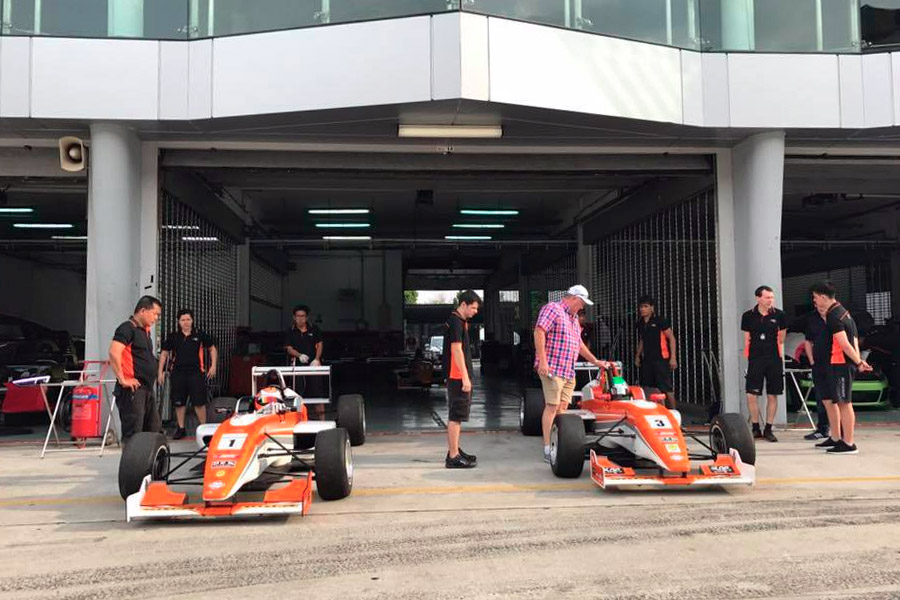