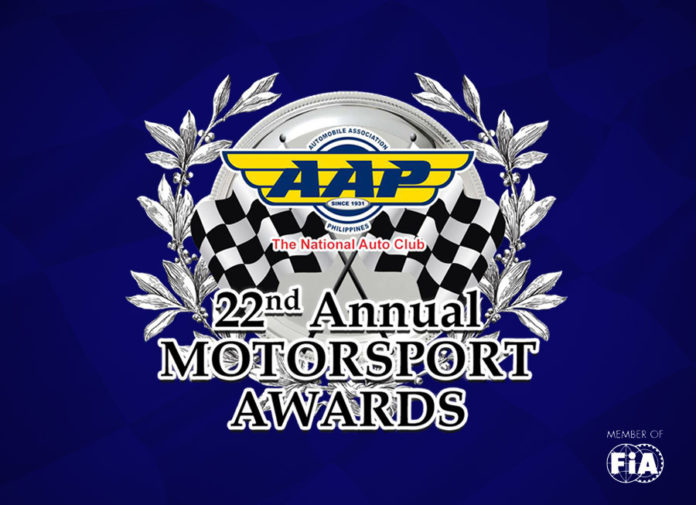 The Automobile Association Philippines (AAP) is the sole motorsport governing body in the country. These guys sanction local 4-wheeled events such as circuit racing, karting, and slalom just to name a few. They’re also the go-to people if you want to get an International or National racing license.

Suffice to say, the AAP is THE authority when it comes to Philippine motorsports. And every year, they bring together the best drivers in the country for a very special occasion.

This is the Annual Motorsport Awards, that on its 22nd running held on the 30th of March 2017, gave recognition to 32 brave men and women who excelled in their different disciplines.

Rookie of the Year | Carlo Baguisa