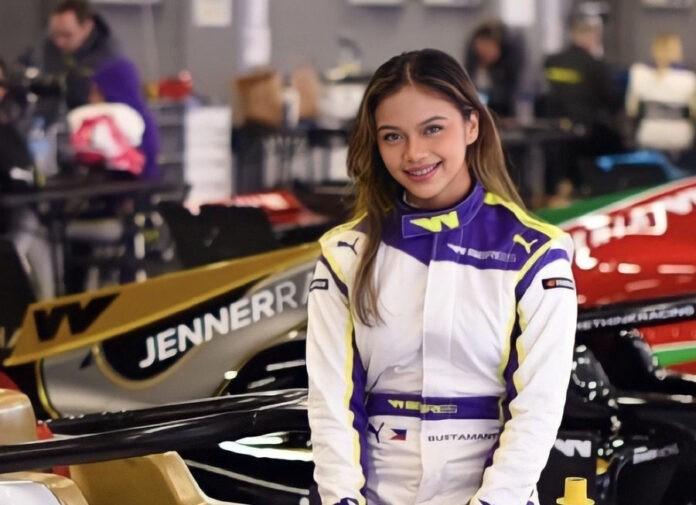 W Series has now confirmed the 17 drivers that will compete in the 2022 season, which as we’ve learned, includes our very own Bianca Bustamante. She has secured a full-year drive in the all-female-championship that will run alongside 8 of the Formula 1 Grand Prix weekends.

She jumped straight from karting and was able to quickly adapt to single-seaters. This was evident in her first W Series test at Inde Motorsports Ranch in Arizona, USA that earned her a slot in the pre-season at the Circuit de Barcelona-Catalunya, Spain earlier this month. Bianca’s performance clearly got the attention of W Series Racing Director Dave Ryan that it earned her a slot on the grid this year. 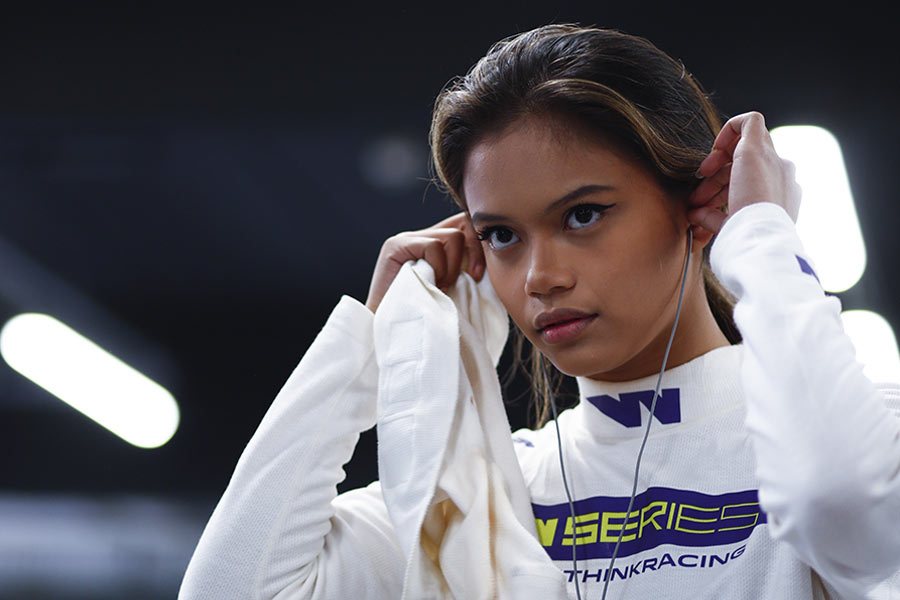 Bianca is the lone driver from the Philippines and Southeast Asia in this year’s championship, and at 17-years-of-age is also one of the youngest. Expect the competition to be tight as most drivers in the entry list are series returnees, only 5 of which are rookies including her.

She will be racing a Tatuus F3 T-318 (the same machine used in Regional Formula) on renowned circuits around the world as the series is run as a support race to Formula 1 Grand Prix weekends. The 8-round championship kicks off at the inaugural Miami GP in May then conclude at the Mexican GP in October. 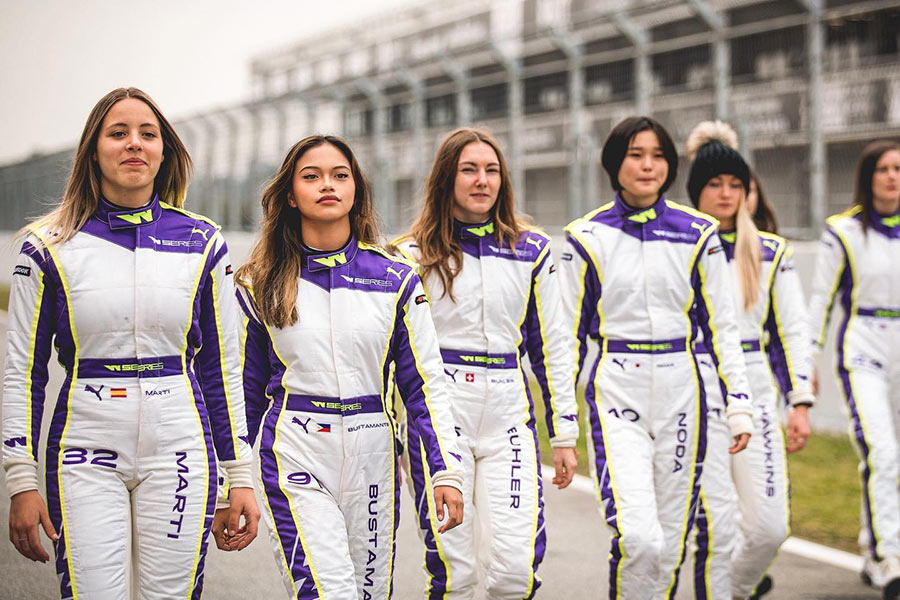 Bianca believes that W Series will not only provide her with a platform to showcase her talent, but also inspire a new generation of young girls to take up motorsport. The championship eliminates financial barriers by selecting drivers purely on ability and provides a free-to-enter 8-race season. Its mission is to create opportunities in the highest levels of motorsport for as many women as possible.

Bianca Bustamante: “I am beyond thrilled to be part of W Series this season. It is a dream come true and I am still pinching myself every day to check this actually happened. All my life I have had my sights set on Formula 1, and now my racing career has taken a big step in the right direction thanks to W Series. There is still so much work to do, and every day I am learning because everything is still completely new to me. It has been a whirlwind and I’m looking forward to a couple of weeks at home in the Philippines before my debut race in W Series. Until then I’m going to keep pinching myself until I’m finally on the start grid in Miami.” 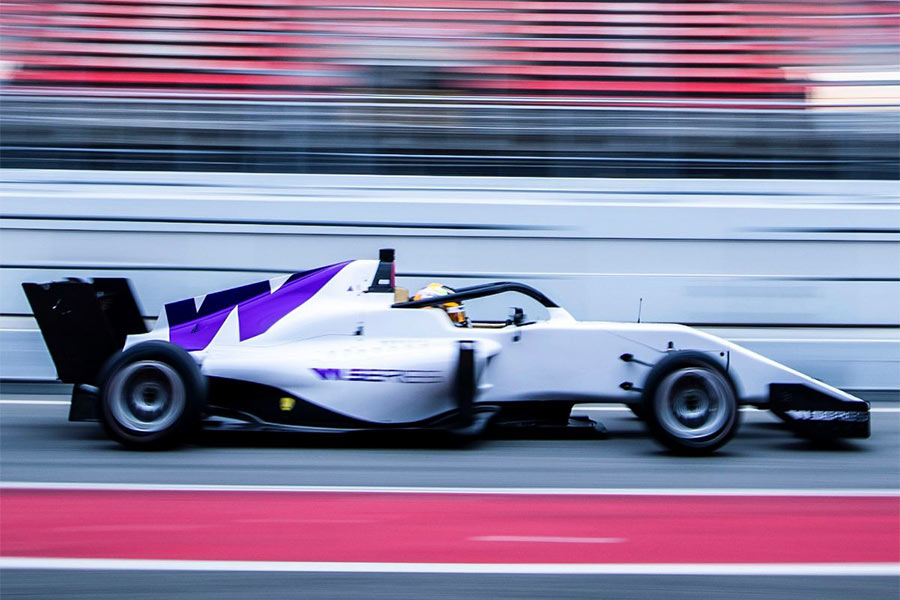