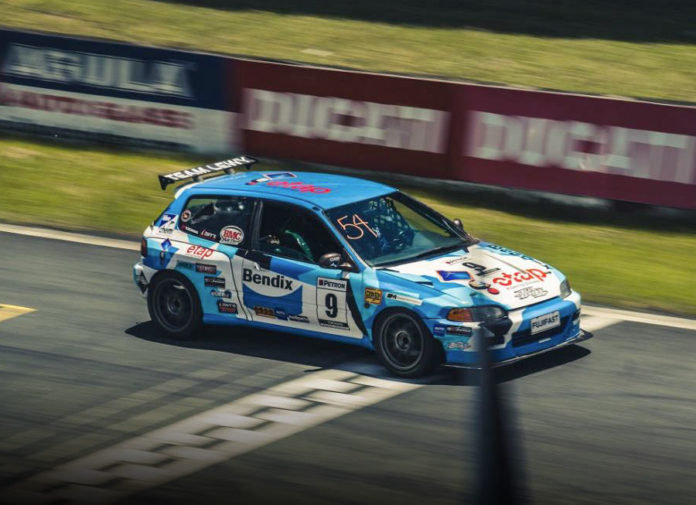 Backed by leading brake pad brand Bendix and performance additive Bluechem, the Blue Bendix Racing Team has renewed its partnership with 5 talented drivers who are out to make their mark in motorsports this 2019. While each one competes in a different discipline, all are running Bendix Ultimate brake pads and Bluechem additives to help them to victory.

Lewy Manio has been the team’s mainstay in circuit racing, autocross, and slalom. In 2018 he finished 2nd overall in the Philippine Grand Touring Car Championship’s GT150 Class and Rookie Class. The veteran driver is taking another shot at the championship this year driving the Blue Bendix Racing Honda Civic EG. 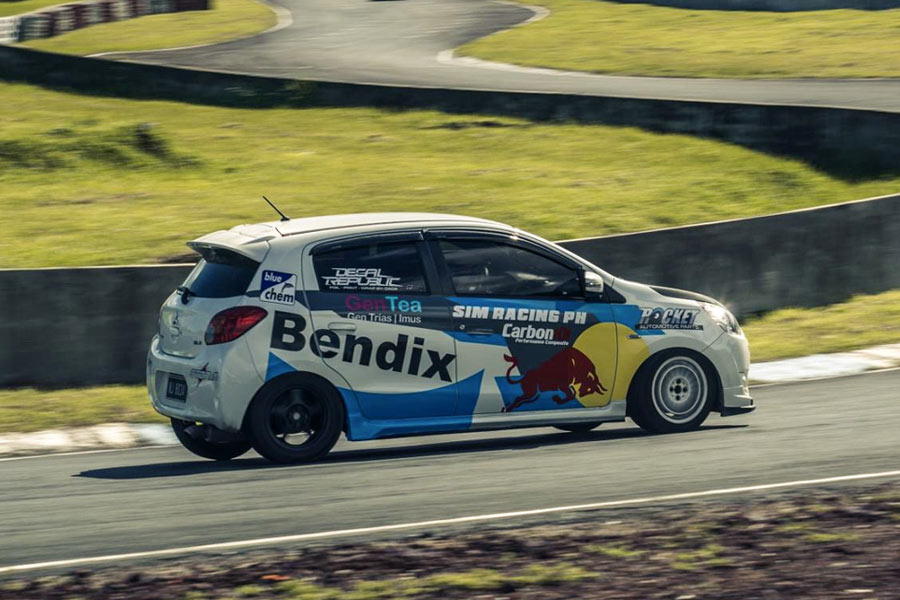 Meanwhile, Allen Escoto has made a name for himself racing his mighty 3-cylinder Mitsubishi Mirage. He was the 2017 Novice Stock A Champion in the Philippine Autocross Championship (PACS) and 2018 Group 6 Grid 3rd Overall in the Sparco Cup, beating more powerful machinery. Allen will be switching to a Honda Civic EG for the current season of PACS and other track day events. 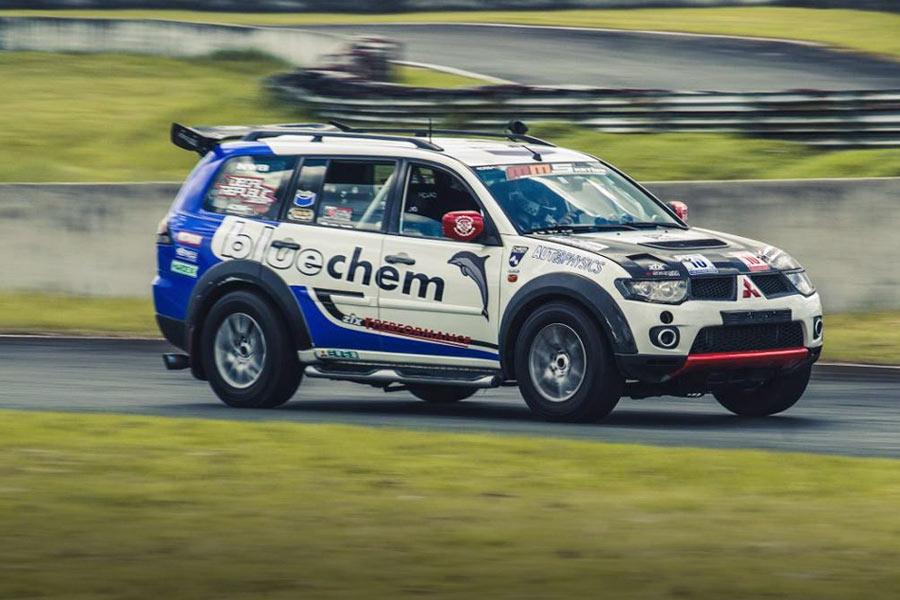 Leonel Rivera, on the other hand, leaves a big impression wherever he races… literally. He puts the ‘Sport’ is Sport Utility Vehicle by competing with a Mitsubishi Montero Sport in local track day events and actually wins. Would you believe Leonel became the 2016 Group 7 Bracket Champion and 2017 Group 6 Grid Champion, which he hopes to improve on this year. 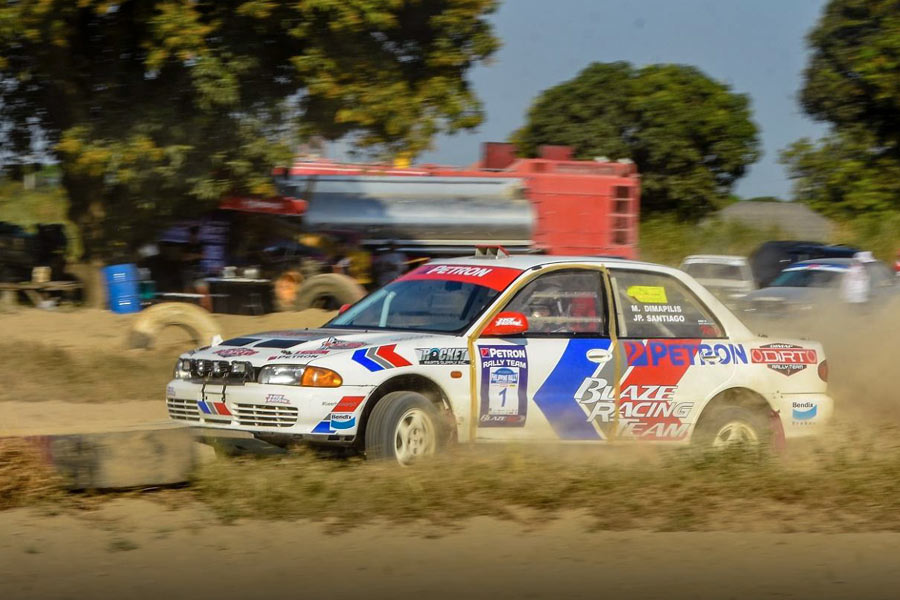 Next on the Blue Bendix Racing Team is seasoned driver, Mon Dimapilis. Recently he has been making waves in the Philippines Rallycross Series bagging the Group 2 and Group 3 championship last year in a Mitsubishi Lancer. The achievement earned him the 2018 AAP Rallycross Driver of the Year as well as the 2018 Golden Wheel Award for Rallycross.

Last on the list the team’s lone female driver Susie Kee-Isana. With support from Bendix and Bluechem, she became the 2017 Ladies’ Class Champion in PACS proving that women can achieve great things in motorsports.

All 5 drivers were equipped with Bendix Metal King brake pads to all their race wins. But for future events, they’ll be using Bendix Ultimate brake pads for superior braking power while providing balanced driving for sports, performance, and premium vehicles.