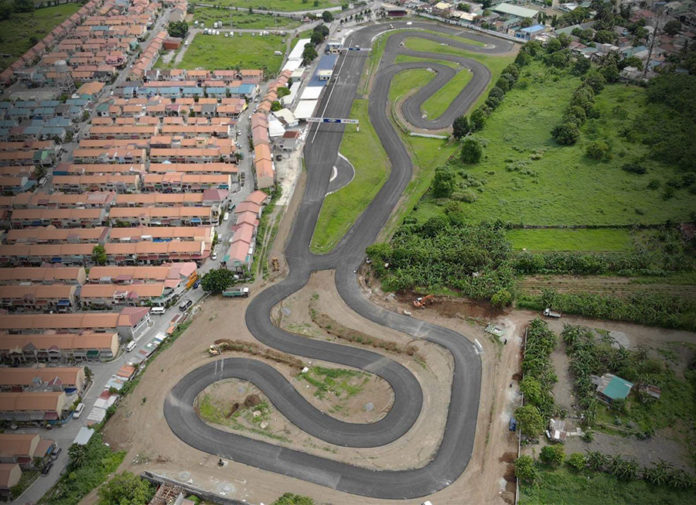 Ever since it opened in 1990, the Carmona Race Track (CRT) has changed very little over the years with minor repairs taking place here and there. So before the circuit turns 30, its owners have decided to give it a major remodeling with 290 meters and 7 corners added to the updated layout.

Work began last year to increase its length from 1.020 km to 1.380 km, supposedly to comply with the Commission Internationale De Karting’s (CIK) new requirements that raises the minimum track length to 1.200 km. It was extended past Turn 9, which now turns left into a new sequence of right handers, then left again before shooting through a chicane that leads back to the start/finish straight. This now brings the total number of corners to 15.

Part of the renovation also involved updating of the curbs, rumble strips, and run off areas as well as the improvement all safety aspects of the circuit. While they were at it, the pit buildings and garages were all rehabilitated as well. But apart from these things, the biggest enhancement done to CRT has to be the asphalt resurfacing of the its entire layout both old and new, done by the same contractors of NAIA.

Because of all the construction work, CRT shut down its operations since March of 2019. Depending on how how long it takes for the asphalt to cure, we could see it reopen for practice and motorsport events as early as November. 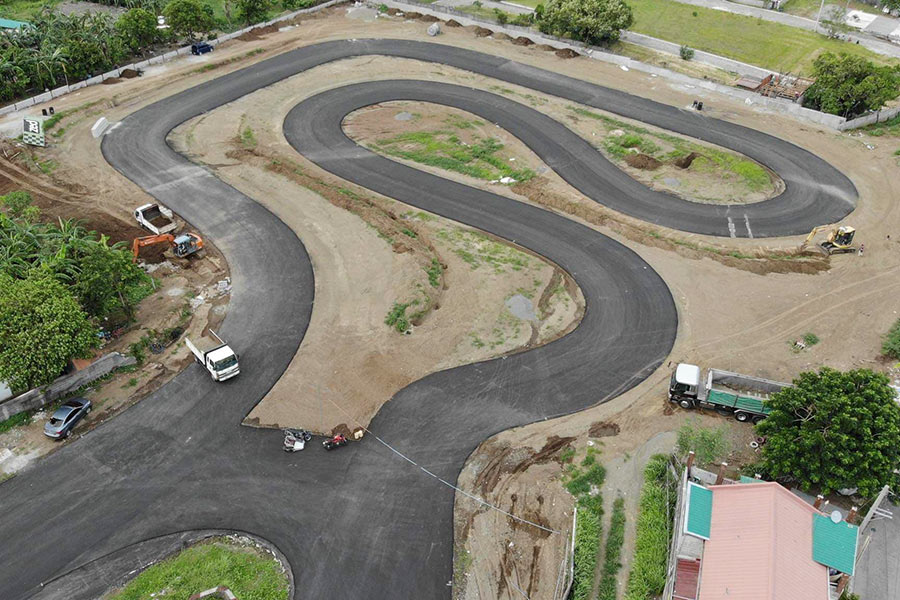 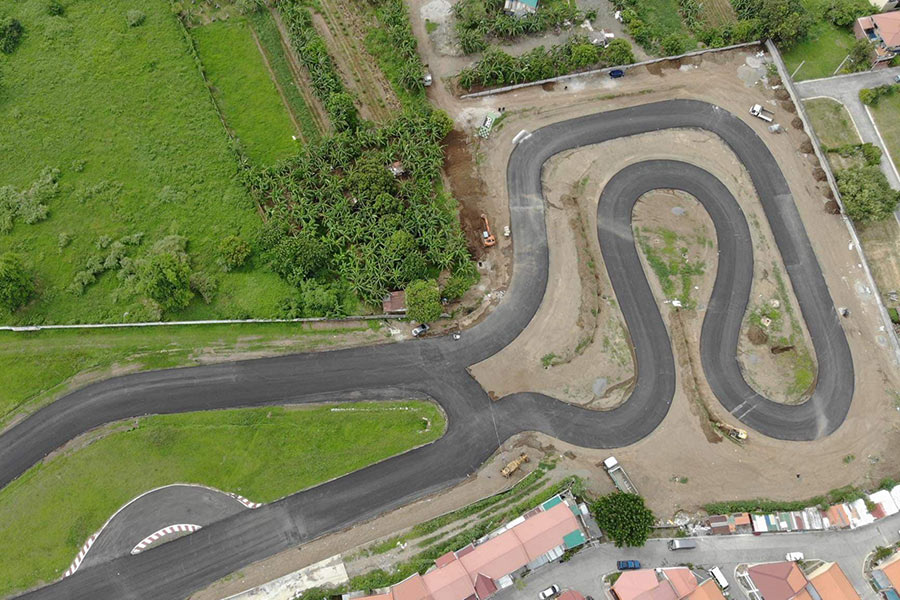 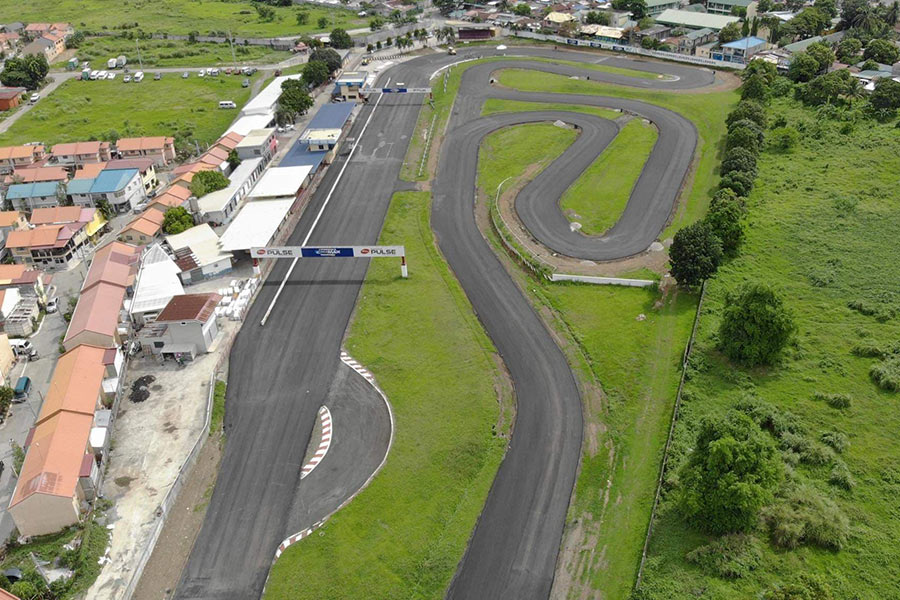