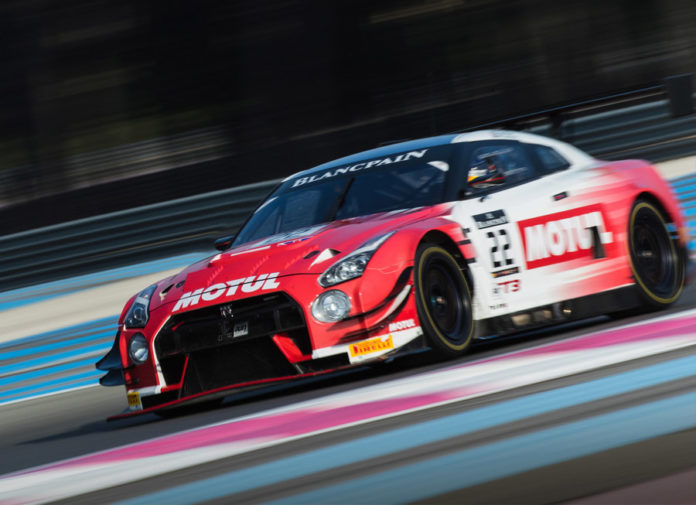 Heads up! The RJN Motorsport-run GT-R NISMO GT3s will be flying new colors at this year’s Blancpain GT Series. And this is courtesy of the team’s new title partner (and bankroller), Motul.

They’ve swapped the team’s traditional livery for a fresh new design, one that blatantly flaunts the ‘Motul’ logo front, back, and side-to-side. It’s still a mix of white/black/red, which are fittingly Nissan’s colors in motorsports, also used by other Nissan teams in Super GT and Australian Supercars this 2017.

To distinguish between the team’s 2-car entry, the No. 22 machine driven by Matt Simmons, Struan Moore, and Matt Parry is painted red at the back while the other No. 23 NISMO entry is black. That car will then be shared by NISMO factory drivers Alex Buncombe, Lucas Ordóñez, and Katsumasa Chiyo. 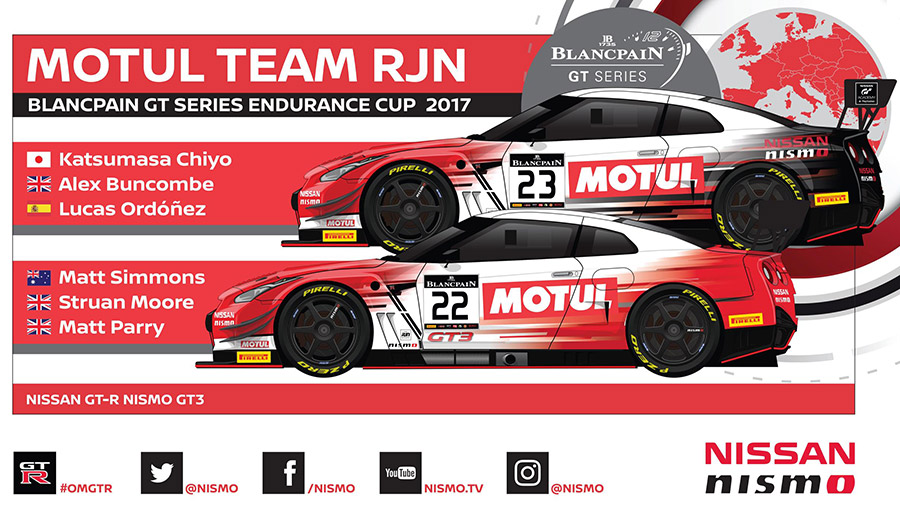 But the partnership goes beyond stickers on the car. Motul will supply the engine and differential oils for the team’s NISMO GT3, which were specifically blended for the R35 GT-R.

Powered by Motul, both cars will compete in the PRO Class of the Blancpain GT Series Endurance Cup in 2017.

“Motul has been a great partner to NISMO, including technical partnership in Super GT for many years and expanded to partner us at NISMO Festival last year,” said Takao Katagiri, NISMO President and CEO. “We are very pleased to further extend this relationship with Motul’s partnership of the Nissan GT-R NISMO GT3s in the Blancpain GT Series Endurance Cup.” 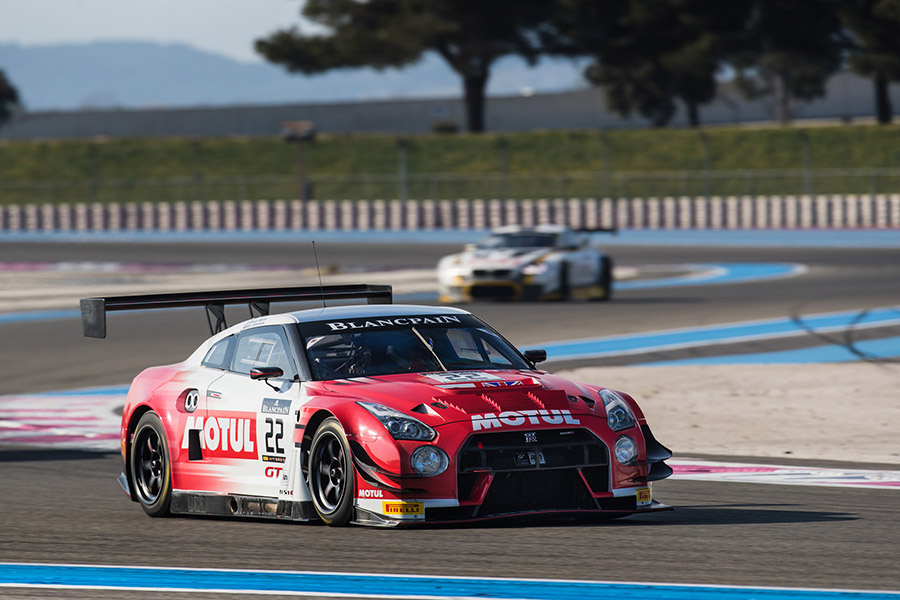 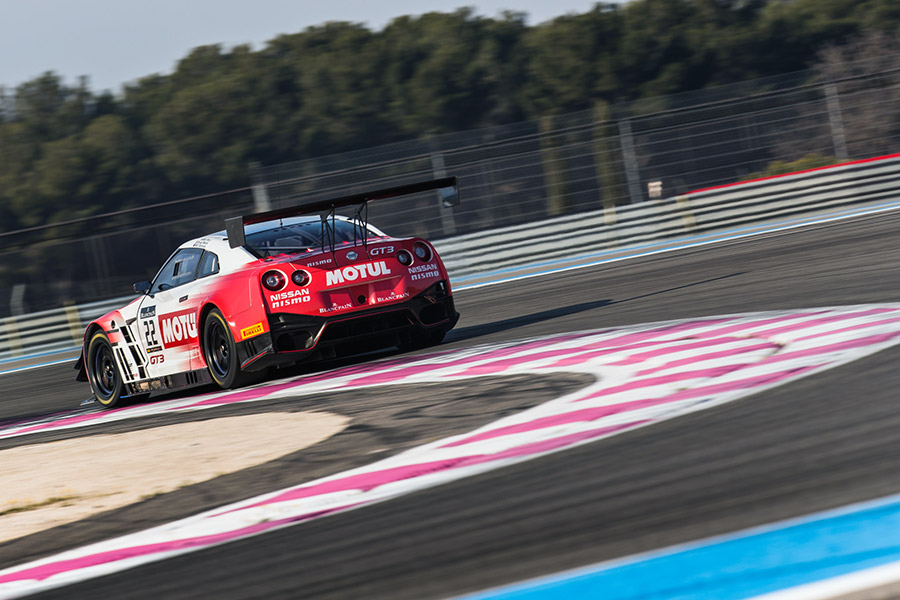 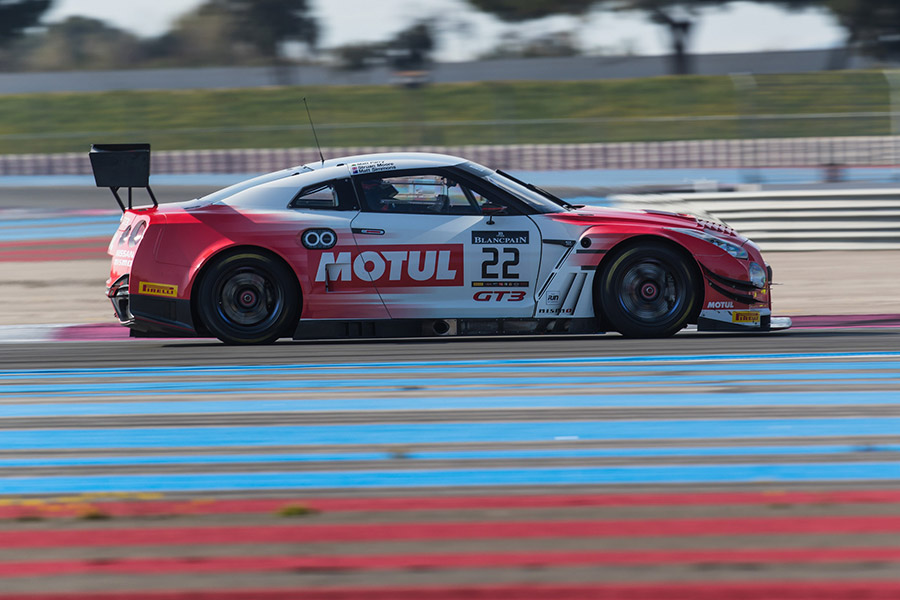 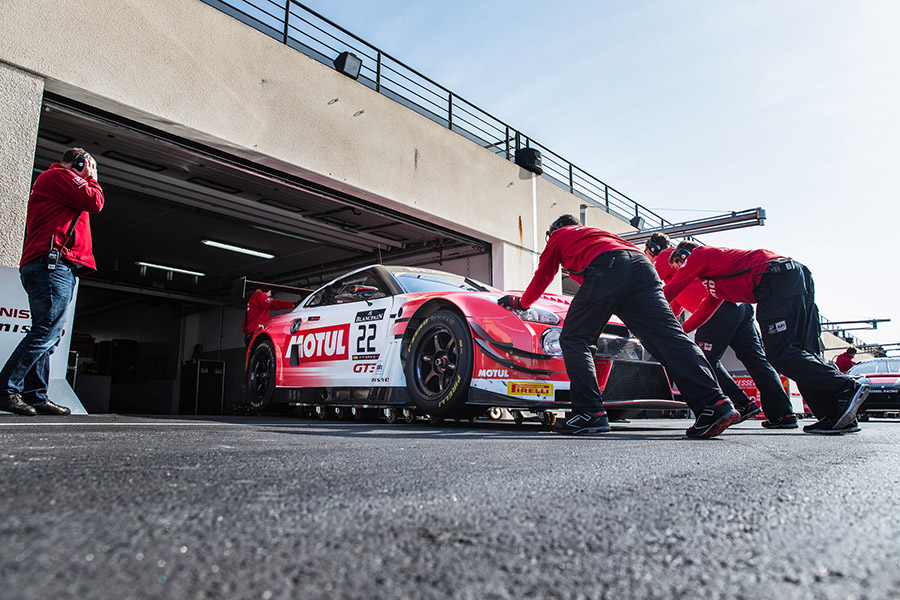 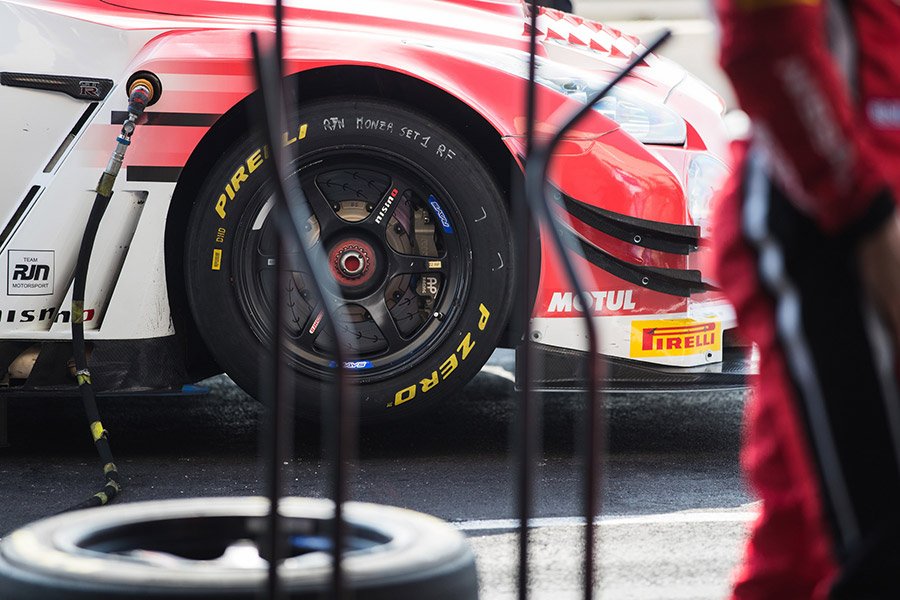 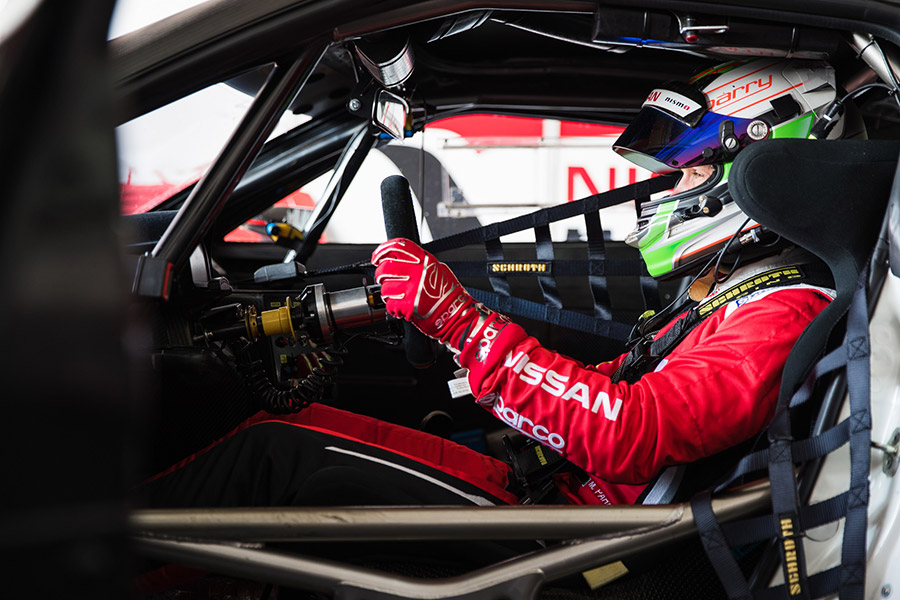 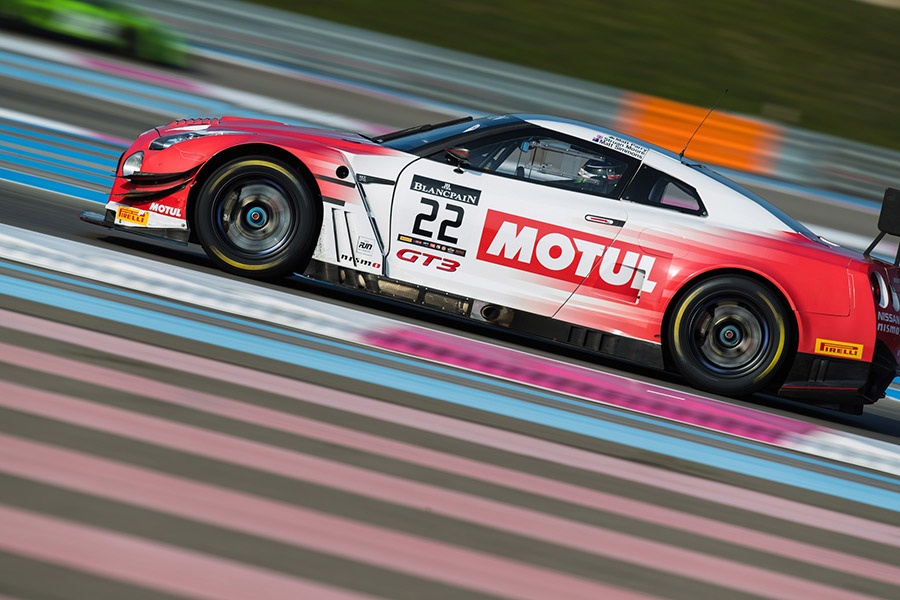 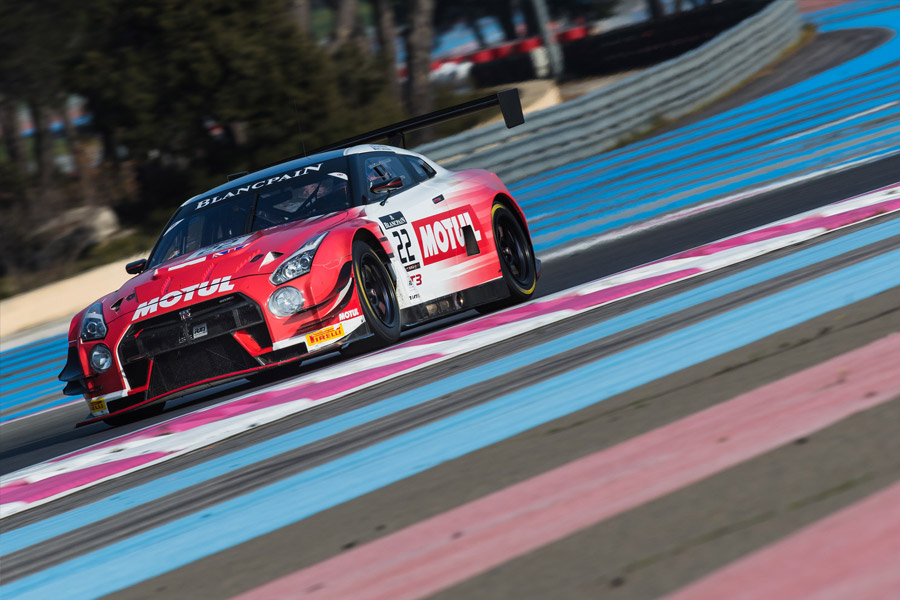 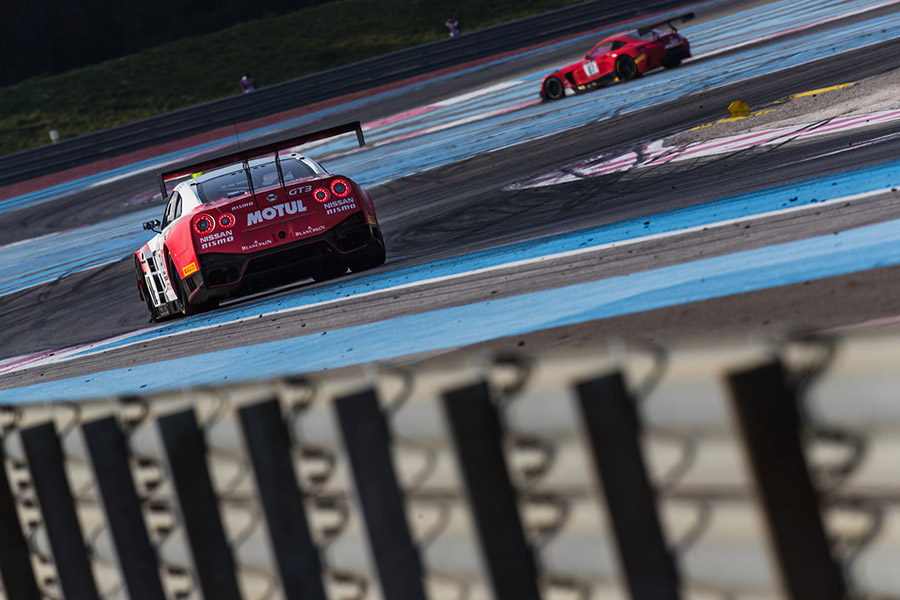 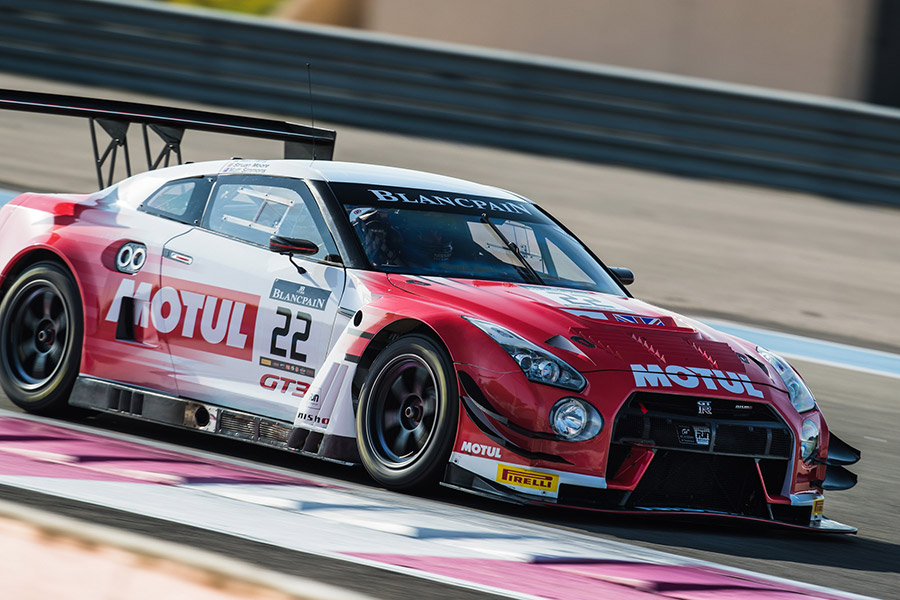