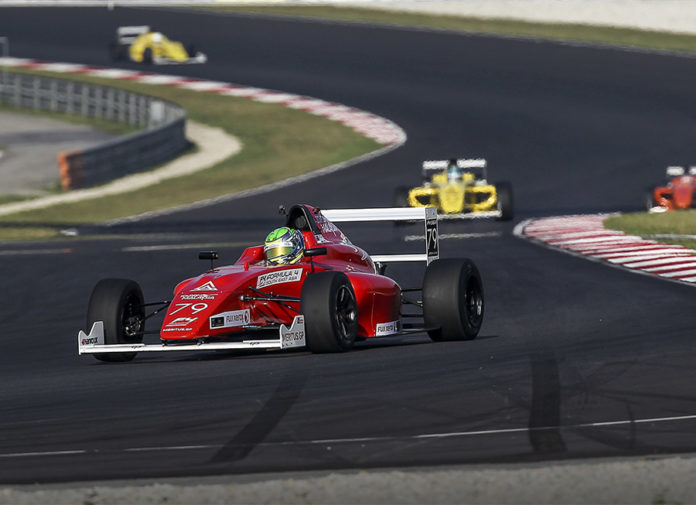 The Formula 4 South East Asia (F4 SEA) is the region’s newest single-seater championship designed to develop Asia’s motorsport talent. It began its journey last August with a 6-race weekend in Malaysia and is now confirmed to make its second stop at the Clark International Speedway (CIS) this October.

Its promoters Triple A (Asian Autosport Action) recently confirmed the full 2016/2017 season calendar that now includes the 4.189 km circuit in Pampanga. F4 SEA’s second event will take place from October 14 to 16. Practice should begin on Friday, followed by qualifying on Saturday, and a total of 6 races spread over the weekend.

UPDATE (12-Oct-2016): Full event details of the Formula 4 SEA race in the Clark International Speedway available in this link.

If the first event at the Sepang International Circuit was any indication, we’re expecting to see around a dozen young drivers line up on the grid. This includes Jordan Love from Australia and Danial Nielsen Frost from Singapore who have dominated the season so far. But the names you should really watch out for are our very own Gabe Tayao and Angie Mead ‘Ian’ King who will be making their competitive single-seater debut.

All drivers will take the wheel of identical Formula 4 machines prepared by Meritus GP. The carbon monocoque chassis is built by Mygale while power is sourced from a 160 hp 4-cylinder engine fitted with a paddle-shift gearbox.

Peter Thompson, Chairman Triple A: “We are extremely delighted to announce the inclusion of Clark International Speedway in the Philippines and Indonesia’s Sentul International Circuit in addition to Thailand’s Chang International Circuit onto our inaugural Formula 4 South East Asia Championship season. As the region’s premiere entry level junior formula racing category, the inclusion of these three circuits marks another significant milestone as we continue to build, develop and sustain a truly Asian motorsport eco-system. ”

Firhat Mokhzani, Managing Director Triple A: “This is a significant step for the Formula 4 South East Asia Championship particularly in our efforts to grow and develop young racing talents from across the South East Asian region and beyond. The inclusion of these new circuits also brings with it another depth and dimension in the drivers’ training, which will be crucial for them as they develop. It will be new ground for all of us, particularly coming to Clark International Speedway and we are really excited!” 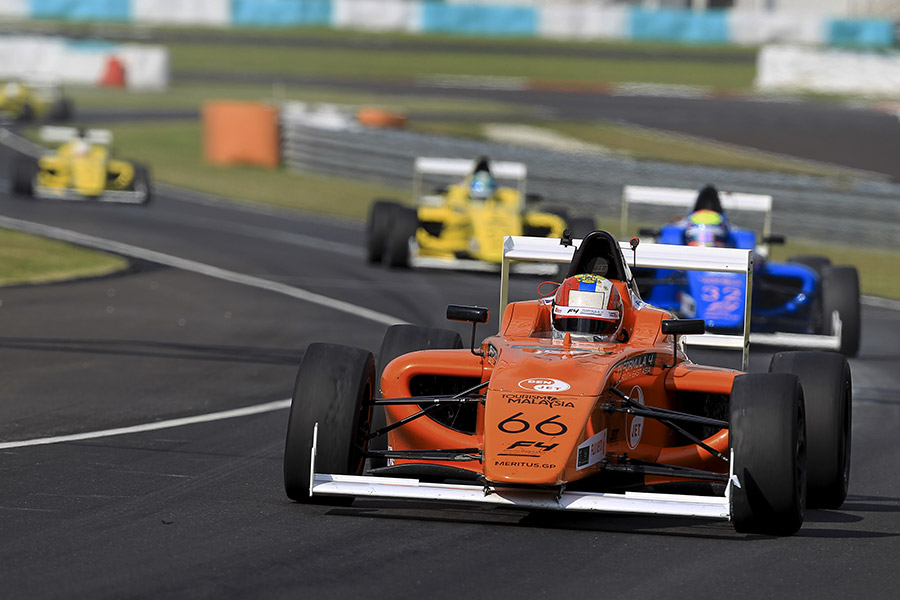 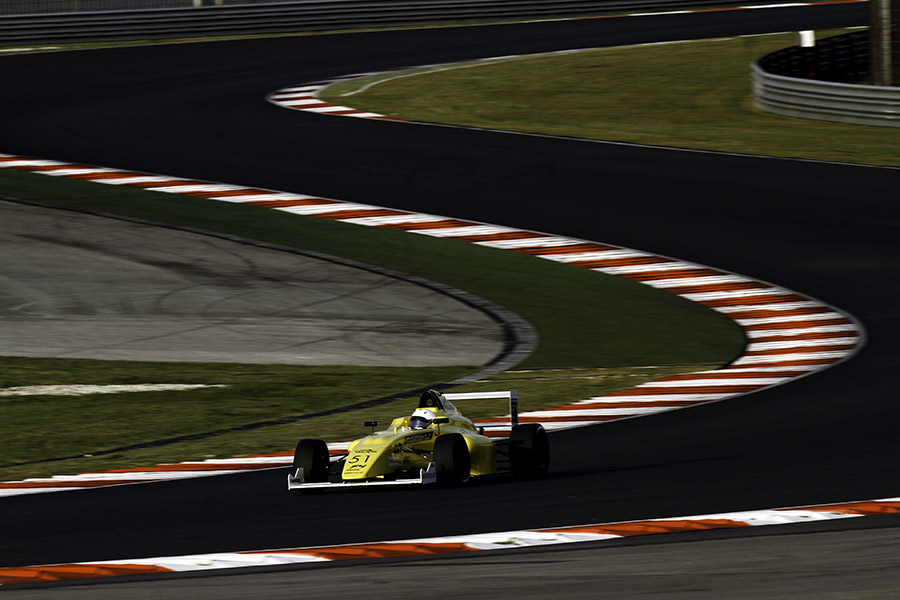 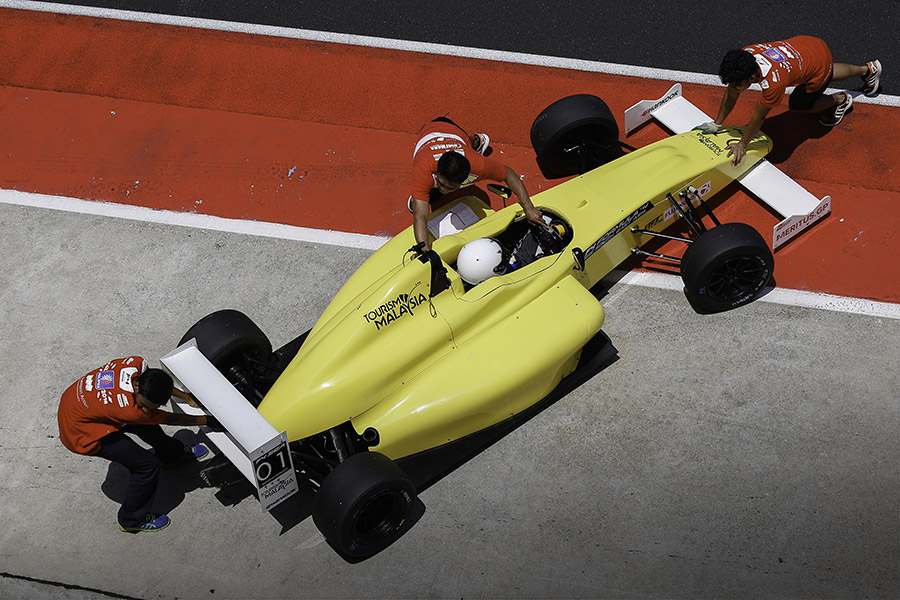 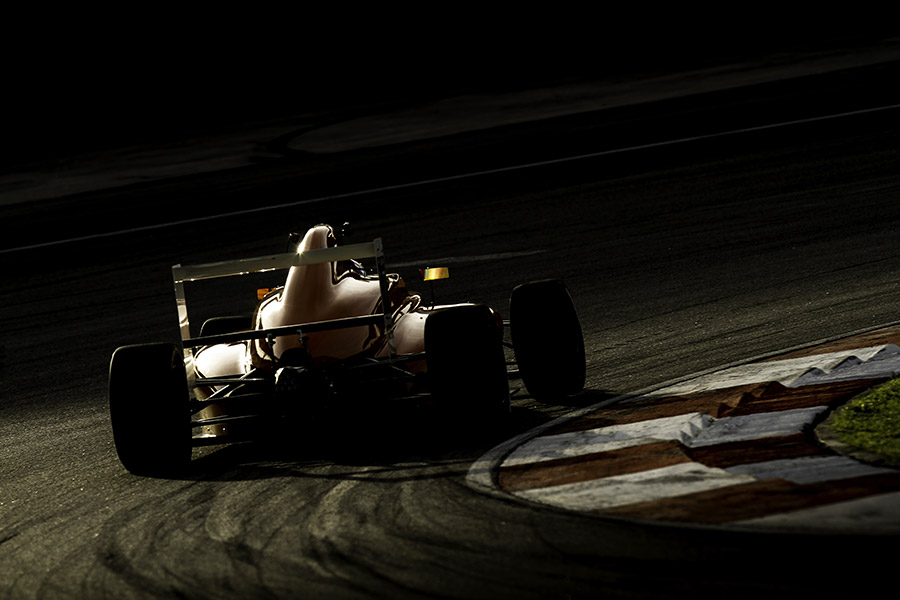