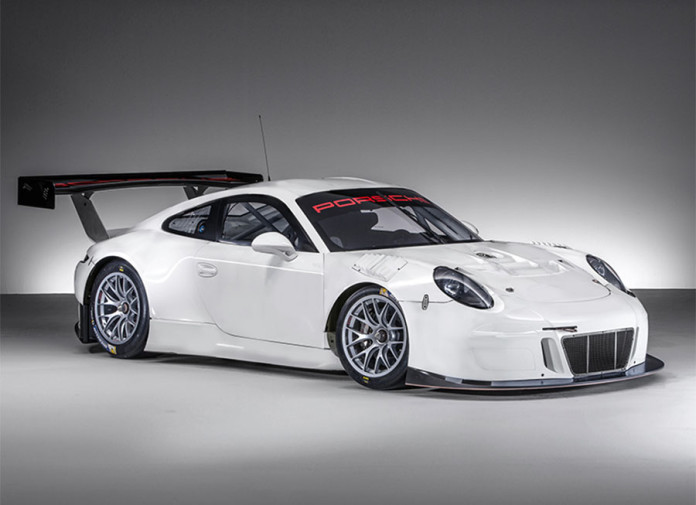 Trading their trusty Aston Martin V12 Vantage for some German engineering, Craft-Bamboo Racing will be getting their hands on a pair of all-new 911 GT3 Rs for the 2016 season. This is due to a newly-formed deal that appoints them as the “Official Technical Partner” for Porsche Motorsport in the Asia-Pacific region.

According to the Hong Kong-based team, this marks “an important step in the team’s ambitions of further establishing themselves as a top GT outfit.”

Damn right they should.

Craft-Bamboo Racing will fully utilize its factory support from Porsche to defend their title in the GT Asia Series’ 12-round 2016 calendar. Both 911 GT3 Rs will also compete in the FIA GT World Cup at the Macau Grand Prix later this year, as well as the Sepang 12 Hour race in December. But what we’re really looking forward to is the team’s return to the Mount Panorama in Australia, taking on the mighty Bathurst 12 Hours in 2017. Without a doubt, Craft-Bamboo Racing will be looking to improve on their 3rd place finish back in 2015.

If the driver line-up is carried over from last year, the Porsche 911 GT3 Rs will be shared by Hong Kong natives Darryl O’ Young and Frank Yu, Brittons Richard Lyons and Daniel Lloyd, and Australian Jonathan Venter.

Specific details of the technical partnership will be announced at a later date. It’s expected that this will include info on the technical support offered to other customers of the 911 GT3 R in the Asia-Pacific region.

Watch Porsche Motorsport and Craft-Bamboo Racing make the announcement official in the video below.