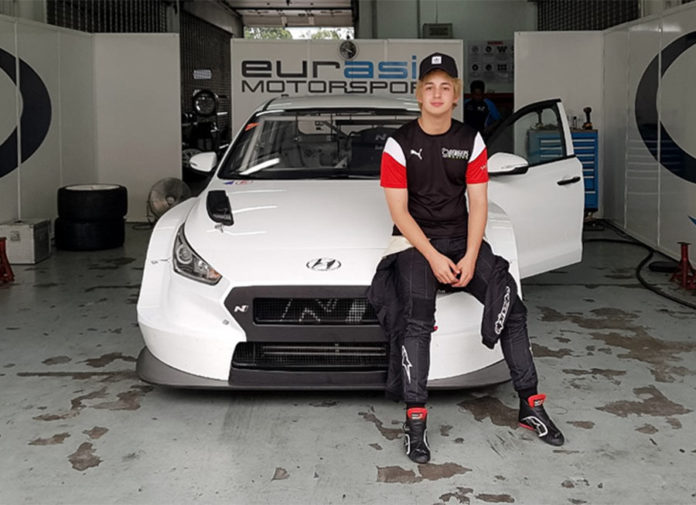 Daniel Miranda and Eurasia Motorsport recently came from the Sepang International Circuit to shakedown the team’s brand-new Hyundai i30 N TCR. There the 22-year-old driver from Cebu covered 3 days of testing in preparation for the TCR Asia Series’ season opener on April 5/7.

Daniel used the time on track to familiarize himself with the new machinery. Although he has an extensive motorsport experience under his belt with his most recent outing in Asian Formula Renault (AFR), this was his first time driving a TCR.

“It isn’t easy to drive as its very technical, but did adapt to the car each time I went out,” he recalled. “The i30 N TCR is very different from a Vios Cup and Formula V1. It’s a lot faster, runs on slicks, feels amazing. There’s a lot of grip and when you get the setup right, it’ll take corners on 3 wheels.” 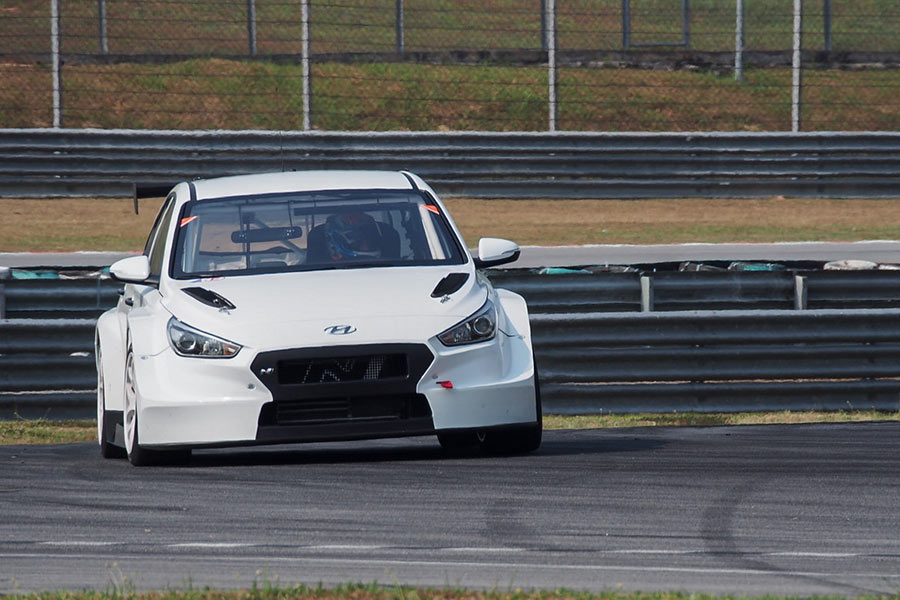 He showed good pace throughout the session and should be ready when the championship gets underway. His focus now turns to his physical fitness to help him cope with the scorching Malaysian heat.

Eurasia Motorsport will also run a second Hyundai i30 N TCR with the driver announcement expected this week.

Daniel Miranda: “2019 will be a very exciting season for me. After a year in formula cars and finishing top 5 overall, I’ll be encountering a new challenge the TCR Asia Series with Eurasia Motorsport. This will allow me to improve on my racecraft together with my motorsports career. Our target is to get on the podium and hopefully bag the title at the end of the year. Thank you Cebuana Lhuillier for the support and I will do my very best for my family, team, and for the Philippines as I am the only Filipino driver in this series.”

Backed by Cebuana Lhuillier, Daniel is competing in the full 5-round 2019 TCR Asia Series. The championship will take him to circuits in Malaysia, China, Korea, and Thailand with his AFR team Eurasia Motorsport. 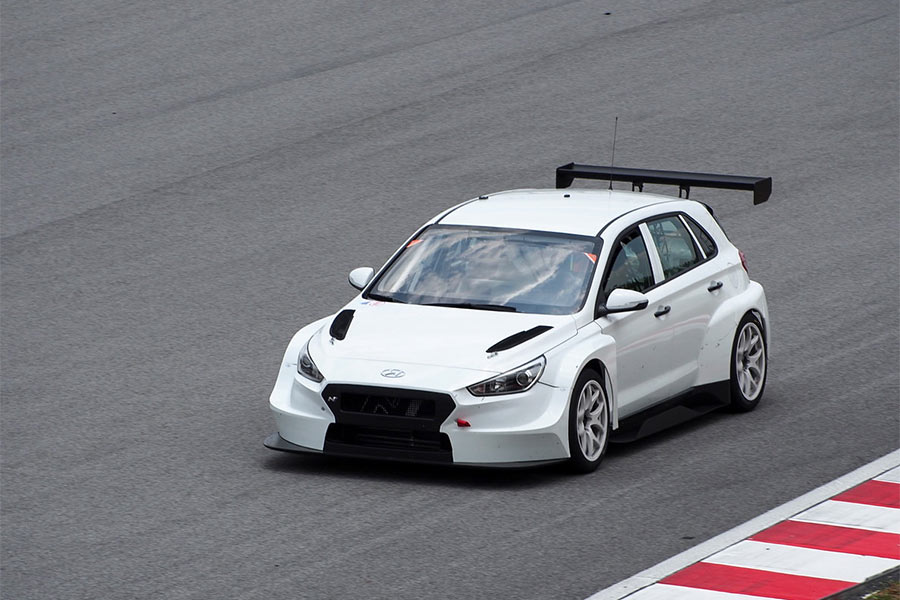 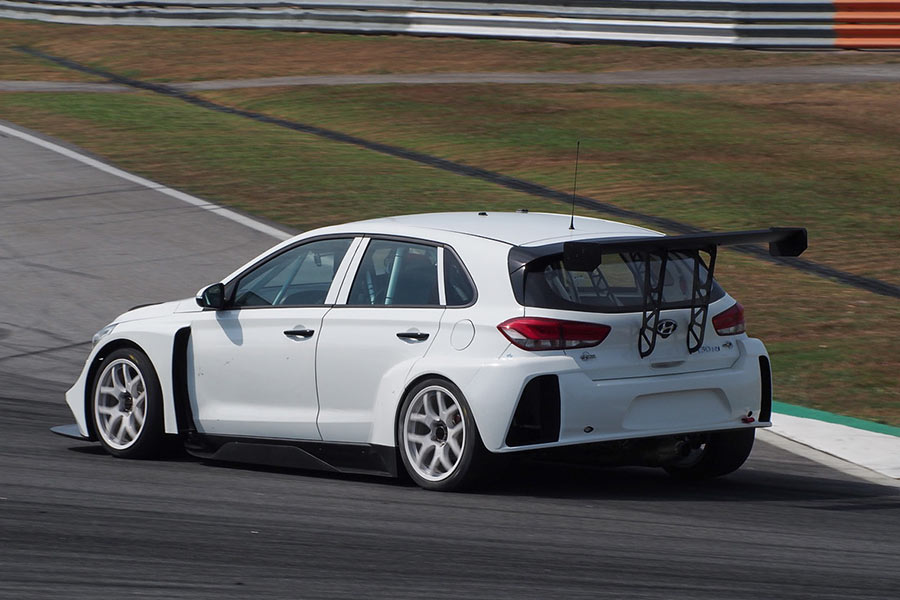