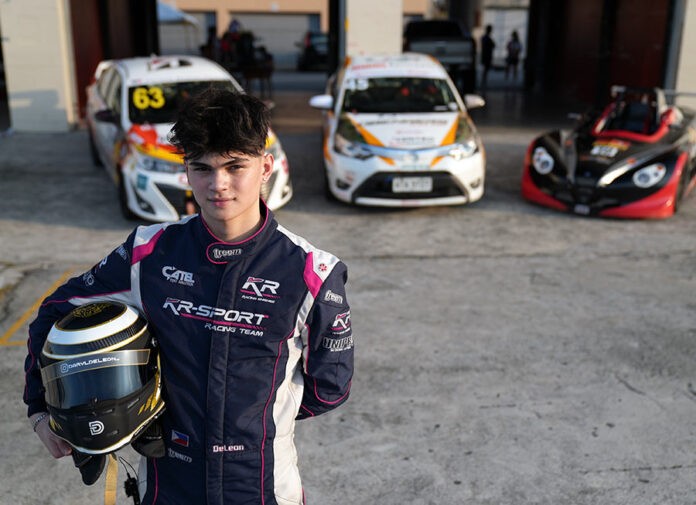 Filipino-British driver Daryl DeLeon Taylor has practically raced in Europe all his life. But with boarders now opening up, the 16-year-old took the chance to make the trip back ‘home’ for a 2-day test at the Clark International Speedway (CIS). And the initial feedback from the garage was very positive.

The exercise gave Daryl a chance to drive an old-spec Toyota Vios OMR Cup Car and a Formula V1 prepared by Obengers Racing. While he’s a seasoned karter and proven Radical SR1 Cup race winner back in the UK, this was his first time to drive with a stick. But that was just a slight hurdle for Daryl who was more concerned in setting quick laps around the 4.189 km track. 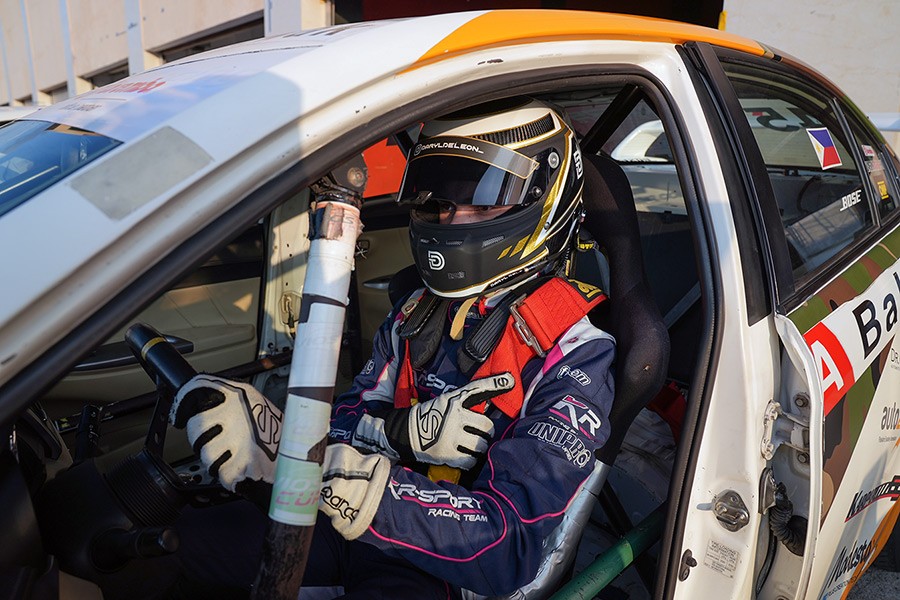 Day 1 gave Daryl the chance to take out the Vios OMR Cup Car. Sans a broken gearbox, it only took him a few sessions to learn an unfamiliar track and an even more unfamiliar machine. And by the day’s end, the team confirmed that he was already lapping well within the times set by front runners in the series.

“It’s very different being front-engined front-wheel-drive,” commented Daryl after his test in the Vios OMR Cup Car. “It has to be driven differently because of the weight distribution and the power understeer when mid or exiting the corner. The Vios OMR is less responsive than the Radical and the power is approximately half but this doesn’t mean it is easier to drive. It just means that is has to be driven as precisely as any other race car.” 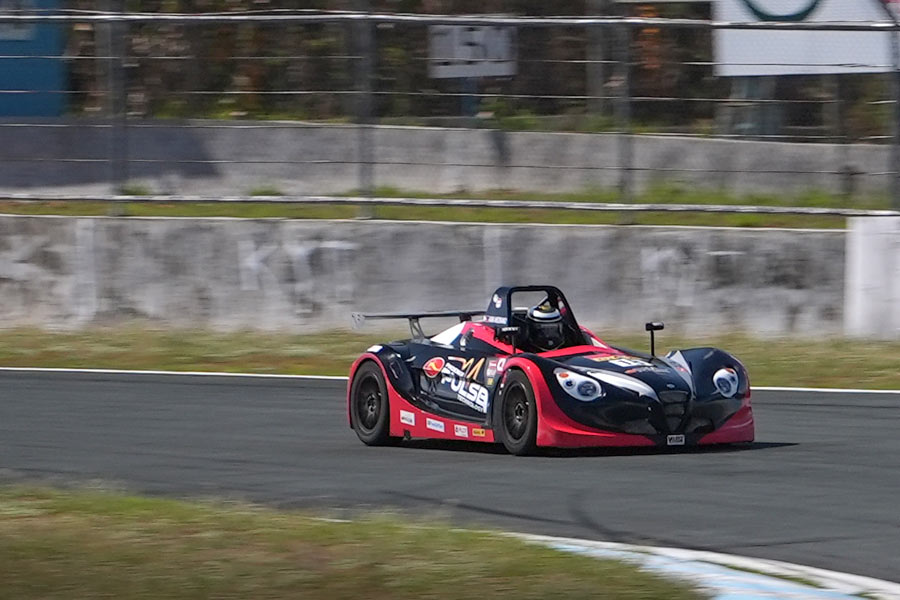 Onto day 2 of testing and it was Daryl’s turn in a Formula V1. Although it shares the same 1.5L 4-cylinder engine with the Vios OMR Cup Car, this time it’s mounted behind the driver and turns the rear wheels. But as he has shown the previous day, learning to get the maximum performance out of a new machinery comes naturally to Daryl.

“Driving the FV1 has a unique style, with the engine being over the rear wheels, the technique is different again. Weight distribution makes it necessary to adjust braking and turning point for corners and the car is generally quite stable in the corners providing you keep a smooth line,” he shared after his test.

While nothing yet is confirmed, Daryl is committed to racing in the Philippines. Either championship presents a good opportunity as it will have a positive effect on his motorsports career. Entering both events is also being considered as long as the schedules don’t clash with his races in Europe. As a half Filipino, there’s also some significance for him to race on what he treats as a second home especially with support coming from his relatives in the country. 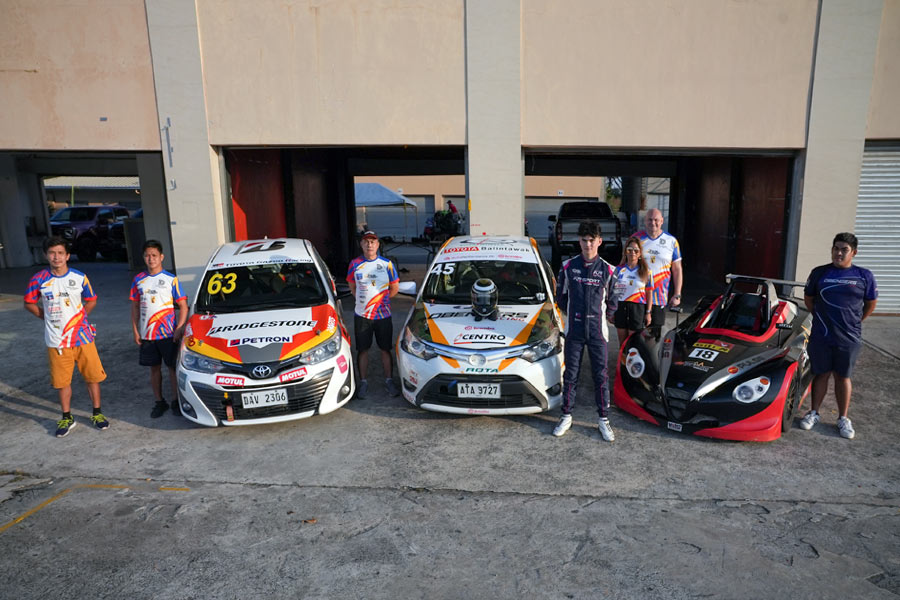 Daryl DeLeon Taylor: “Testing with Obengers Racing was very impressive. We showed up on the first day of the 2-day test, having not driven the track or anything like the Vios OMR or Formula V1. The instruction and data given by the team was vital and gave me the ability to learn the track and driving techniques very quickly. We were really pleased to have gone away knowing that we were on pace and what I am capable of. ”

Pao Agregado, Obengers Team Manager: “We’re happy to have worked with Daryl. He’s a fast learner and definitely has talent. In just 2 days of testing, he was able to set competitive lap times on 2 very different machinery. I’m sure with a few more sessions he’ll be ready to go give the front runners a run for their money. Obengers Racing is looking forward to have someone of his caliber race for the team in 2022 and hope he can win races with us in the upcoming season.” 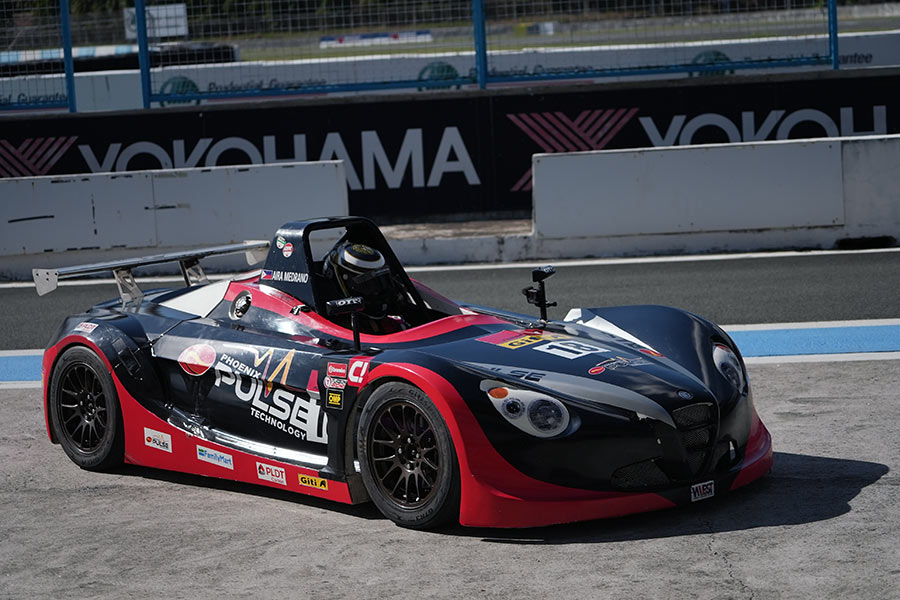