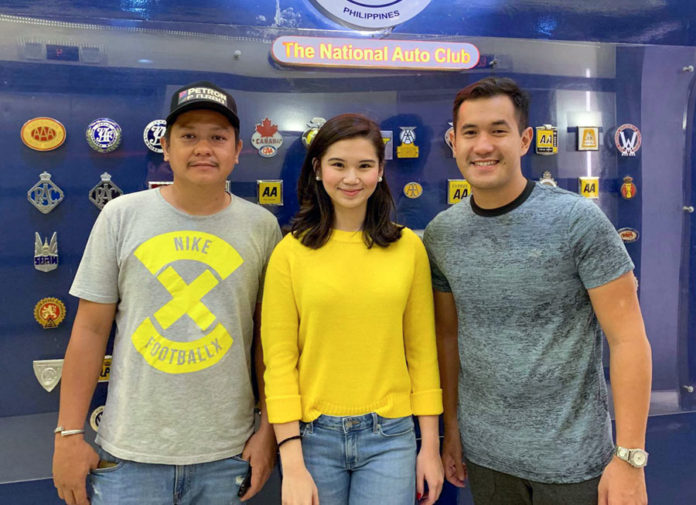 Of the 39 drivers from 12 countries, the Automobile Association Philippines (AAP) is fielding 3 entires in the Asia Auto Gymkhana Championship’s (AAGC) 2019 season opener this weekend. Jevoy Moreno, Gabie Desales, and Milo Rivera are scheduled to fly to Yogyakarta this coming July 12/13 to banner the country and face off with the best gymkhana, slalom, and autocross drivers in the region.

The trio will be up against contingents from Taiwan, Singapore, New Zealand, India, Thailand, Malaysia, South Korea, Nepal, Vietnam, Sri Lanka, and the host country Indonesia. There, all competitors will drive identical race-prepped Toyota Agyas (aka Wigo in the Philippines) on multiple gymkhana course layouts in a knock-out format.

New for 2019 is the introduction of the ladies championship, run under the support of the FIA’s “Women in Motorsport” program. With this, the AAP has selected Gabie Desales to be the country’s first female representative.

“It’s an honor to be given an opportunity to represent the country doing what I love most. My goal is to expand my skill and experience as a driver and immerse myself with the representatives from the different countries,” shared Gabie Desales. “As part of AACG’s efforts in encouraging the participation of women, I aim to serve as an inspiration to aspiring Filipino female racers to enter motorsports.”

Jevoy Moreno, on the other hand, is looking to resume his run of good results after scoring several podium finishes last year.

Meanwhile, as a 2-time overall winner of the event (Taiwan 2016 & Korea 2017), Milo Rivera is excited to be back racing for the country after missing the 2018 edition of the championship.

“The toughest challenge would probably suddenly jumping into a right hand drive car after years of not driving one, plus the fact that Gymkhana will require a lot of handbrake pulling. The orientation will definitely be different, but I’m pretty sure we’ll get the hang of it right away, so I’d expect to have a great race weekend. Other than that, I also want to have some time and enjoy the Java island and catch up with some of the other gymkhana drivers whom I haven’t seen for quite a while,” said Milo Rivera.

The AAGC’s first event in 2019 will take place under the city night lights of Yogyakarta, located on the Indonesian island of Java. Gabie Desales, Jevoy Moreno, and Milo Rivera certainly hopes to bring home some silverware and put the Philippines on the podium this weekend. 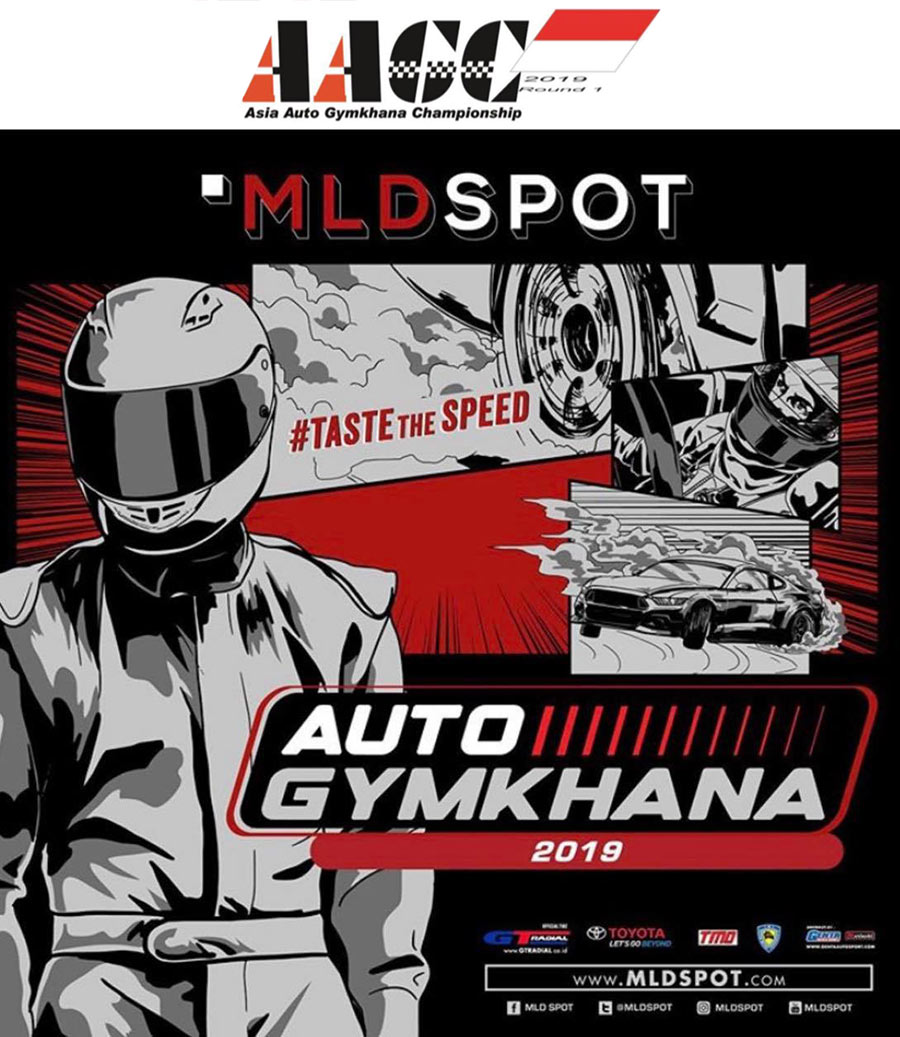