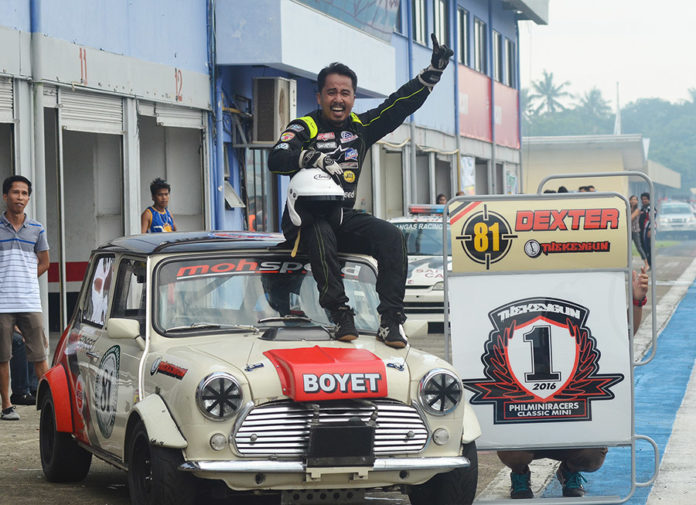 Having won the overall titles in the ’15 Classic Aspirated Cup and ’16 Philminiracers Classic Championship, the next real challenge for Dexter Daquigan could only be to go international. That’s why the 36-year-old Filipino driver has decided to enter the Classic Mini Championship Asia later this month.

Run under the Malaysia Speed Festival, the Classic Mini Championship Asia is a one-make-series for classic minis. Dexter explains that he was personally invited by its organizers after they saw his achievements in local motorsports. Fittingly, their next event will be this coming May 20/21 at the Sepang International Circuit (SIC) where Dexter will become the first Filipino driver to race in the series. 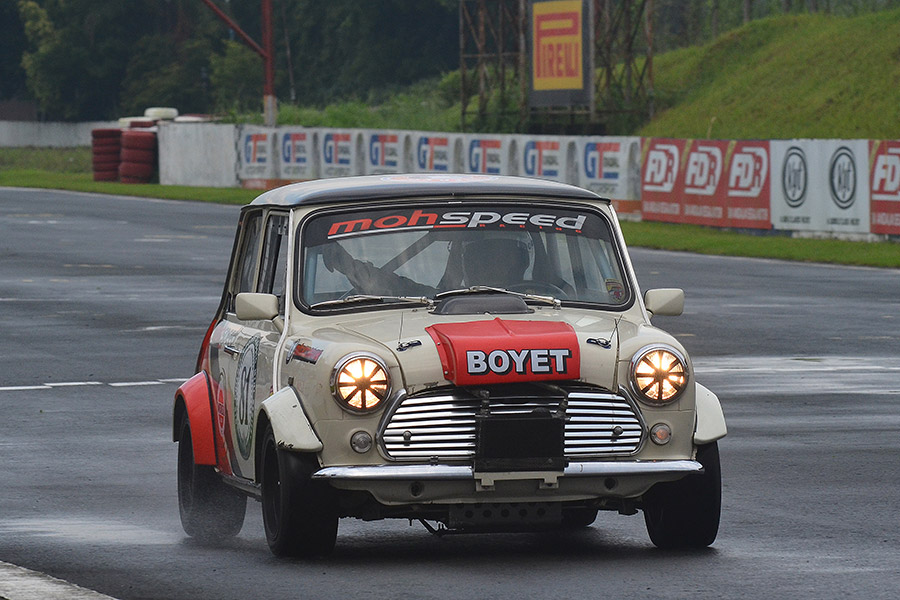 The 2016 Golden Wheel Awards recipient will be driving a Classic Mini that’s specifically built for this race. The engine was put together by his trusted mechanic Morris Miranda who is the same the genius behind the motors that powered his VW Beetle and Classic Mini through his ’15 and ’16 championship titles.

Come race day, Dexter will be up against a grid of 40+ other drivers during the 2-day event. It will feature practice, qualifying, and 2 x 5 lap races around the 5.543 km Formula 1 circuit in Malaysia.

Dexter Daquigan: “The biggest challenge for me is that this will be my first time to race in Sepang. However, I still look forward to earning the championship as the first Filipino to compete in the Classic Mini Championship Asia. I am honored to be a part of the Malaysia Speed Festival and hope that I can make the country proud.” 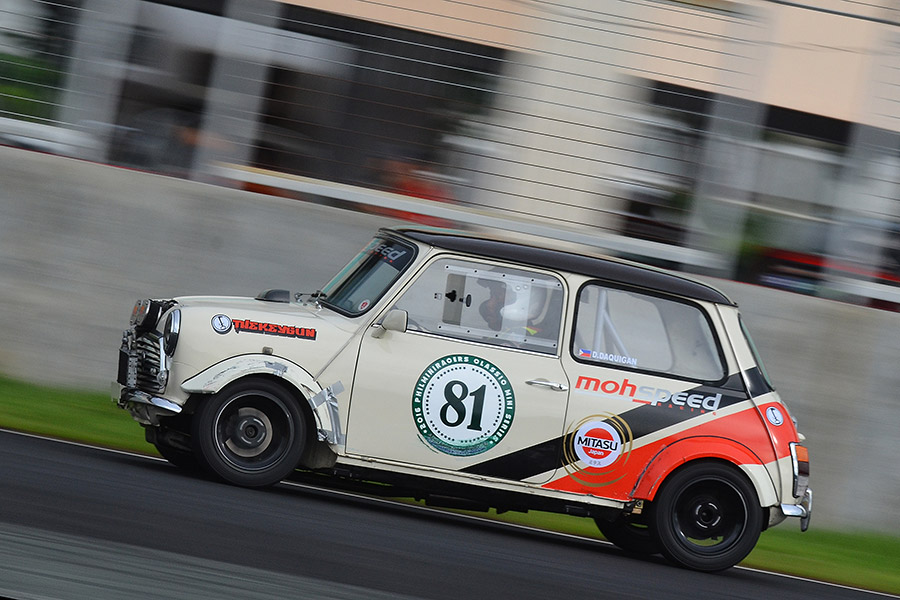 With his enormous talent and a great machine to propel him to the finish line, we’re sure that Dexter will be fighting for positions as soon as the light turns green. We wish him all the best as he races the Philippine flag.