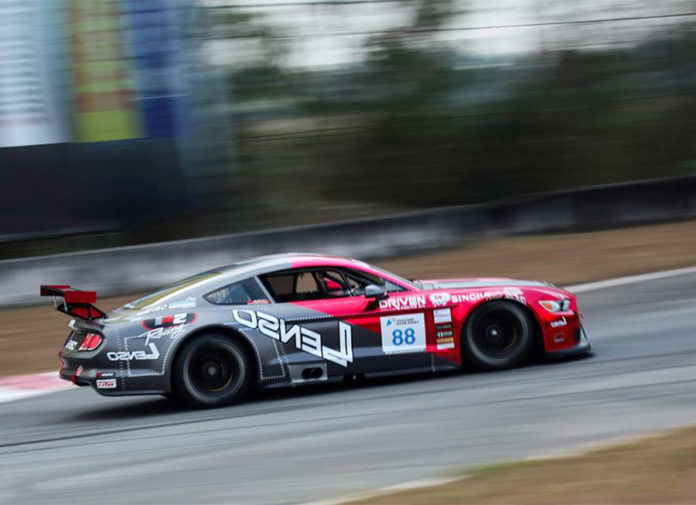 On paper, Don Pastor’s first season in TA2 Asia Racing was a hodgepodge of podiums, near-misses, and DNFs. It really wasn’t the debut he was hoping for, finishing in a mediocre 6th in the championship. But as the fighter that he truly is, the 33-year-old will be on a mission when he returns to the series in 2019.

The Filipino driver recently completed a 1-day test at Bira Circuit in Thailand driving the latest 2019-spec machinery – a Ford Mustang which was TransAm Asia’s official test car. Although the organizers are keeping the official results a top secret, Don is able to confirm that he managed to set the 2nd quickest time of all the 15 drivers who tested.

“It was a thousandth of a second difference,” he commented. “The conditions were better in the morning and I came out in the afternoon.” 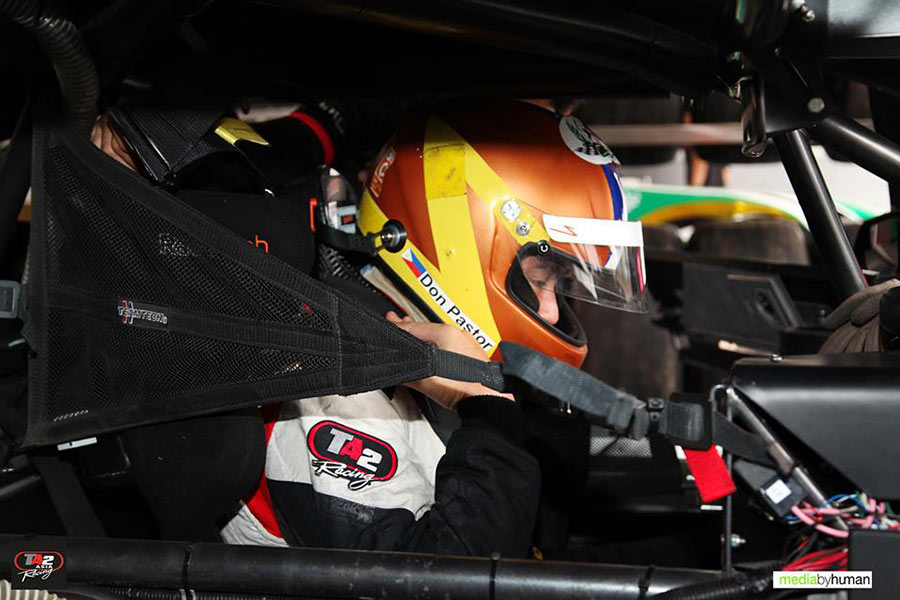 If only this was an indication of things to come, but his success in 2019 isn’t dependent on Don’s abilities alone. TA2 Asia is adopting an endurance racing format for the upcoming season which requires him to share duties with another driver. Its 1-hour races will now have a mandatory driver change at the halfway point, without stopping for fuel or tires. He’ll have to do this in all 5-rounds in this year’s calendar with Steve Fitzsimmons from New Zealand. 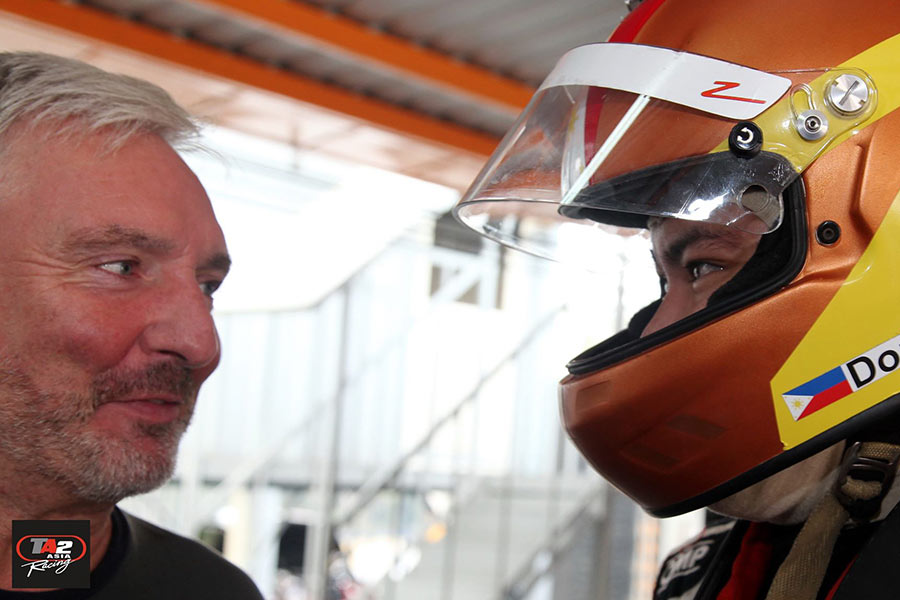 At 55, Steve is a Bronze gentleman racer who’s coming out of 16-year retirement in motorsports. He competed in Formula 3 and Formula 1 Masters back in his heyday, racing with greats such as the late Ayrton Senna.

Don and Steve should be getting a new(er) car for 2019 and race under Team TEC-AV8C-Raceform.

Don Pastor: “Our plan in 2019 is to fully commit to the championship and fight for the title. We have a newer car this season and with my new co-driver Steve, I truly believe we have a big chance to land on the overall team podium. I would like to thank Asian V8 Championship President, Tomas Reyes Pastor for giving me the opportunity to compete in TA2 Asia Racing as it is a good stepping stone from the Asian V8 Championship. Also please support his Party List Pambansang Nagkakaisa sa Paggawa at Agricultura (PNPA).” 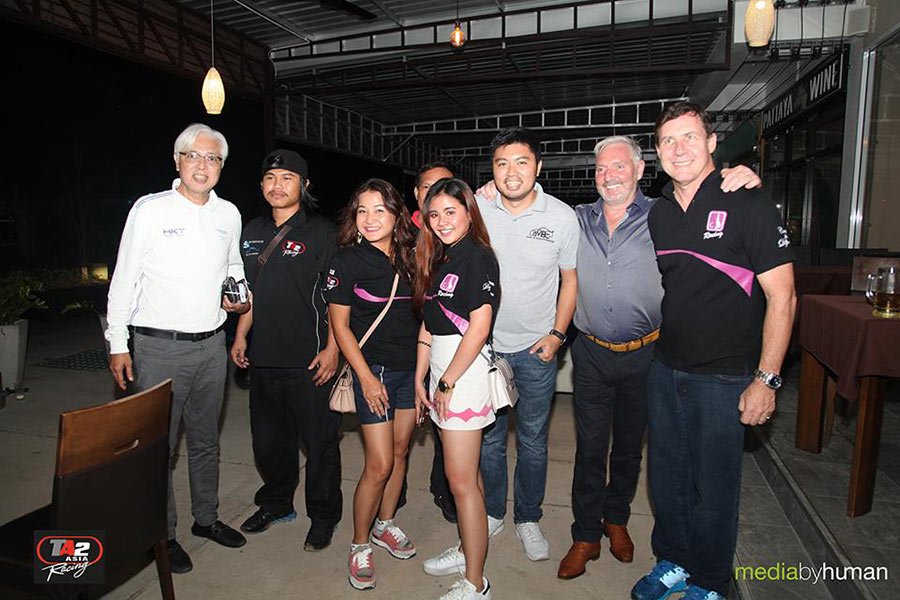