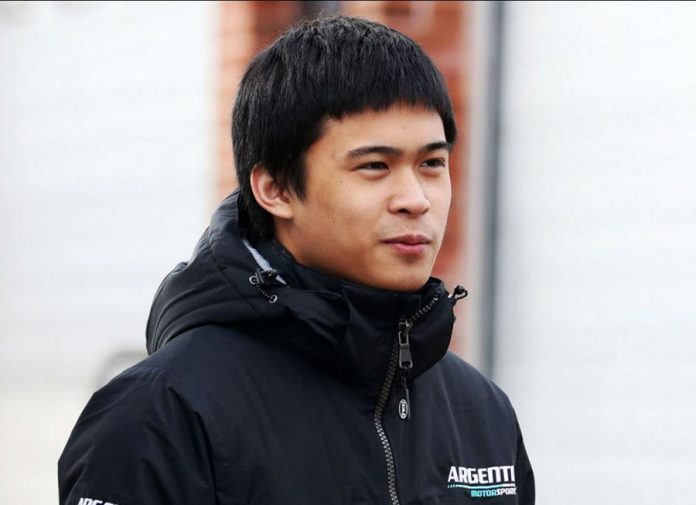 Unless there’s going to be any last-minute announcements, Eduardo Coseteng is set to be the only (and probably the first) Filipino driver to enter the F4 British Championship Certified by FIA – powered by Ford EcoBoost. Yes, the son of multiple touring car champion Jody Coseteng is making his single seater debut in 2021 with Argenti Motorsport.

Following in the footsteps of his father, the 17-year-old is an accomplished driver himself. Eduardo burst onto the karting scene with a clean sweep of the Asian Karting Open Championship (AKOC) junior titles back in 2017. He quickly followed this up with race wins in the AKOC’s Formula 125 and Senior X30 classes a year later. As of late, he’s been competing on the global stage and is a front runner British, European, and World championships, notably winning the Macau International Kart Grand Prix in 2019. 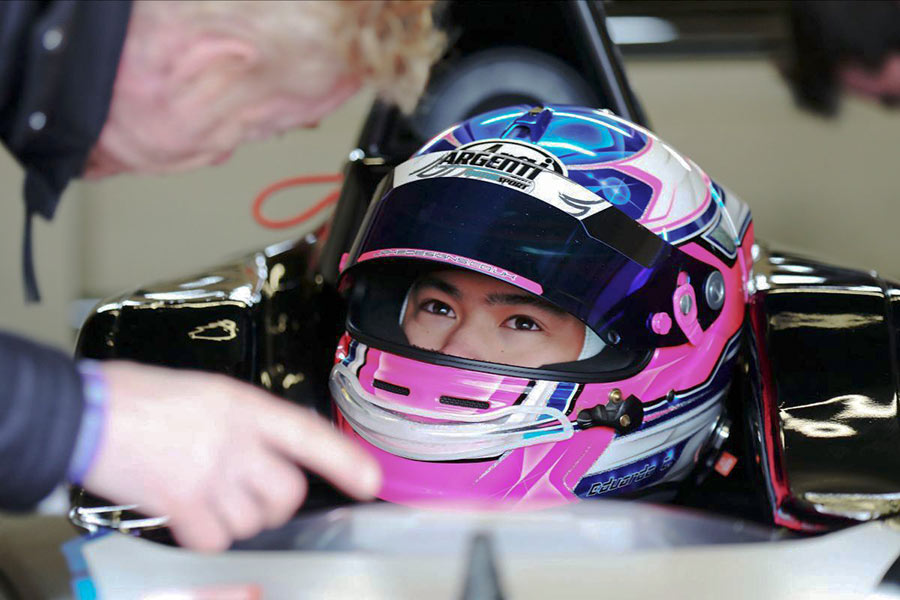 Eduardo joined the pre-season test earlier this month at Brands Hatch and impressed with his pace. Completing a total of 177 laps, he was 5th fastest by the day’s end earmarking him as one of the drivers to watch when the season begins in May.

The F4 British Championship is widely regarded as one of the most competitive junior single-seater categories in the world. It’s also one of the longest with 10 rounds slated for 2021 that sums up to 30 races for the entire season. Hopefully we get to see Eduardo on the podium in some of those races as he joins the grid with Argenti Motorsport and new teammates Marcos Flack from Australia and Matias Zagazeta from Peru. 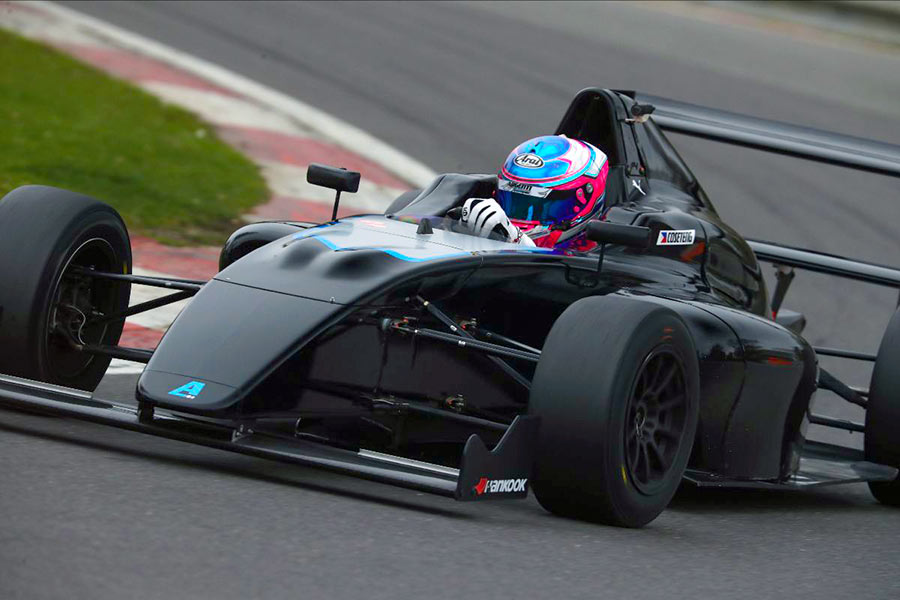 Eduardo Coseteng: “After some great years in karting, I’m excited to be making the move into single-seater racing for the first time this season. British F4 is a brilliant series and I’m looking forward to joining the grid. I’m pleased to be racing with Argenti Motorsport. They’ve been fantastic with me during our initial tests together, and we’re making some good progress. I can’t wait to get the season started in May. Lakas ng pinoy!”

Michael Meadows, Team Manager: “We’re really pleased to have Eduardo joining Argenti Motorsport this season. He’s got a great karting pedigree and has shown some really impressive pace and progress during his tests with us in recent months.”