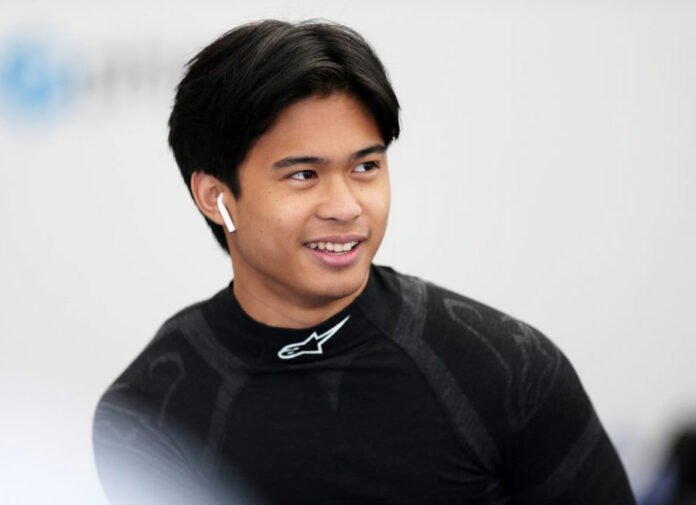 With still a race still to go in this year’s British F4 Championship, Eduardo Coseteng is already weighing his options for 2022. And moving up to the GB3 Championship seems to be the most logical step, which prompted him to make a one-off appearance at the season finale this weekend. Fortec Motorsport has announced that the Filipino driver will be part of the team’s lineup and is set to make his series debut at Donington Park on the 16th/17th of October.

Eduardo has enjoyed a solid rookie season in the 2021 British F4 Championship so far. Driving for Argenti Motorsport, he made a strong impression at the curtain raiser with a 4th place finish at Thruxton. Eduardo then maintained his consistent point-scoring form all season with a maiden podium finish at Donington Park just a week ago. This places him 7th in the Rookie Cup standings and 14th overall in the Drivers’ Championship. 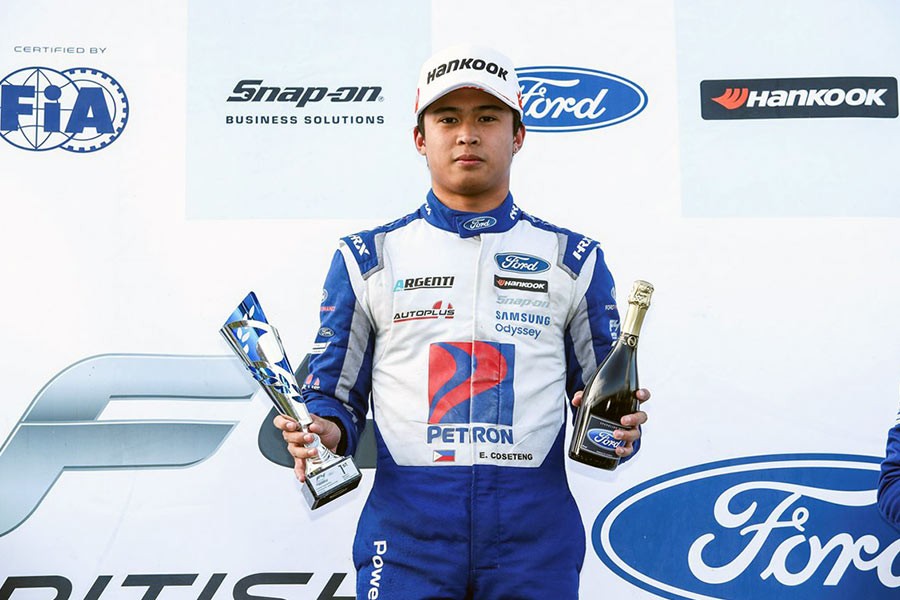 But for this weekend, he’ll be racing the colors of Fortec Motorsport and join his new teammates Roberto Faria and Mikkel Grundtvig. Be on the lookout for #16 red-and-white liveried machine bearing the names of his sponsors Petron Corporation and AutoPlus Sportzentrium.

Qualifying is scheduled on Saturday morning with the first race to follow in the afternoon. Sunday then features 2 races, both to be live-streamed across GB3’s YouTube and social media channels. 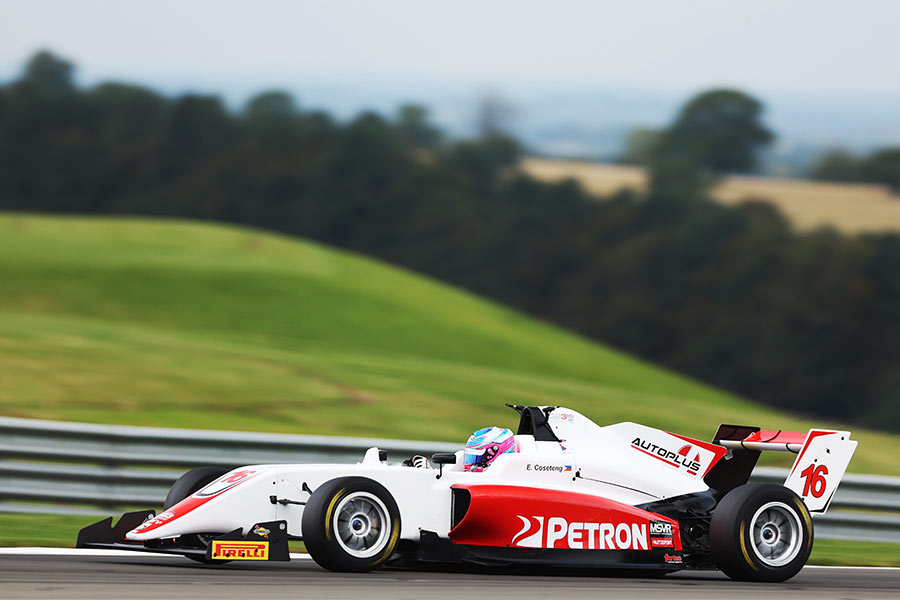 Eduardo Coseteng: “I want to start by saying a massive thank you to Fortec Motorsport, as well as my sponsors Petron and AutoPlus for this amazing opportunity. I’m feeling really excited to try something new, and to seeing what I’m capable of in the GB3 car. It’s a very competitive series, and I’m coming up against opposition with far more mileage in these cars, so there’s no expectations; I can go out, enjoy my racing and continue gathering experience to help inform my future. I’m looking forward to working with everybody in the team, as well as Roberto and Mikkel, to try and help the team end the season strongly.”

Oliver Dutton, Team Manager: “We’ve monitored Eduardo’s progress all season, albeit as his competition, and have been impressed, so it’s good to have an opportunity to work together. In Roberto and Mikkel, he has 2 good team-mates as a reference point for his first weekend in the series. There’s no expectation on him, this is just an exercise in getting some mileage in the car and getting a feel for what the championship is like. We look forward to seeing how he gets on and supporting him in that process.”