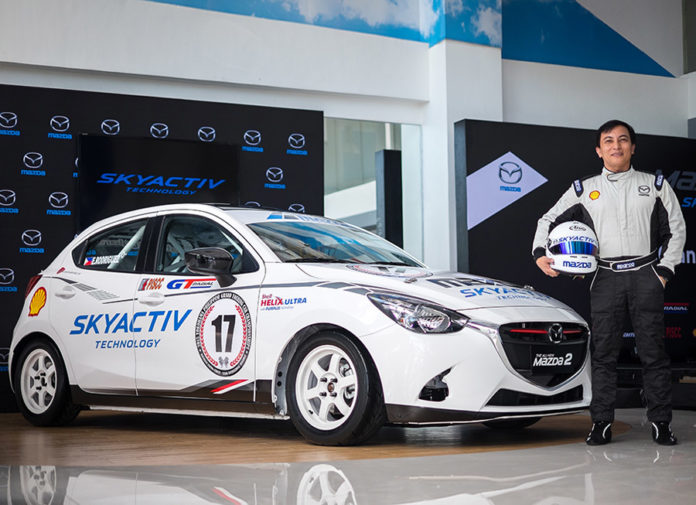 If you love Philippine motorsports, then remember the name Edwin Rodriguez. This genuine nice guy has campaigned a Mazda2 SkyActiv race car in the Philippine Touring Car Championship (PTCC) and Philippine GT Championship over the last 2 years. And he’s done such a good job that he earned the Drivers’ title in both events.

Edwin’s weapon of choice is the latest Mazda2 Hatchback that’s powered by a 1.5L SkyActiv engine. But unlike the road-going Mazda2, it has been stripped out, caged, and developed by his race engineers Edgen Dy-Liacco and Clifford Certeza to prep it for competition. He’s also such a great driver that Edwin’s backed by Bermaz Auto Philippines, the company that distributes Mazda in the country, who provides him with technical support.

With his talent, an amazing car, and a hard-working team behind him, he scored so much championship points in the 2016 season of the PTCC and Philippine GT to win both titles.

Thus, Edwin was named as the ‘Driver of the Year’ during the Golden Wheel Awards – a first for a GT100 class driver. He was also presented the Division 3 class crown for PTCC at the AAP’s 22nd Annual Motorsport Awards. 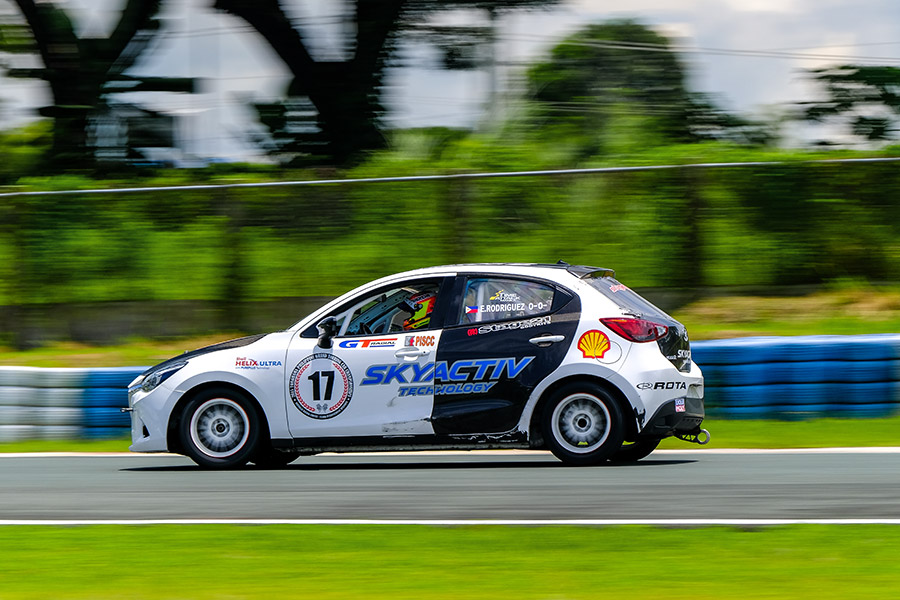 Steven Tan, President and CEO of Bermaz Auto Philippines: “We are extremely proud of Edwin, who we’ve been affectionately calling ‘Champ’ since our partnership with him and Mazda Philippines began in 2014. From the start we’ve seen in him the Zoom-Zoom spirit. His dedication to the Mazda brand over the past 3 years has been unparalleled and finally, we have seen the culmination of this partnership in the titles he has earned while racing the Mazda2 SkyActiv.”

Edwin Rodriguez: “I cannot express how humbled and honored I am to receive this award. I would like to thank my Mazda Philippines and Mazda Alabang families for the all-out support. Without them, surely, it would be a different story.” 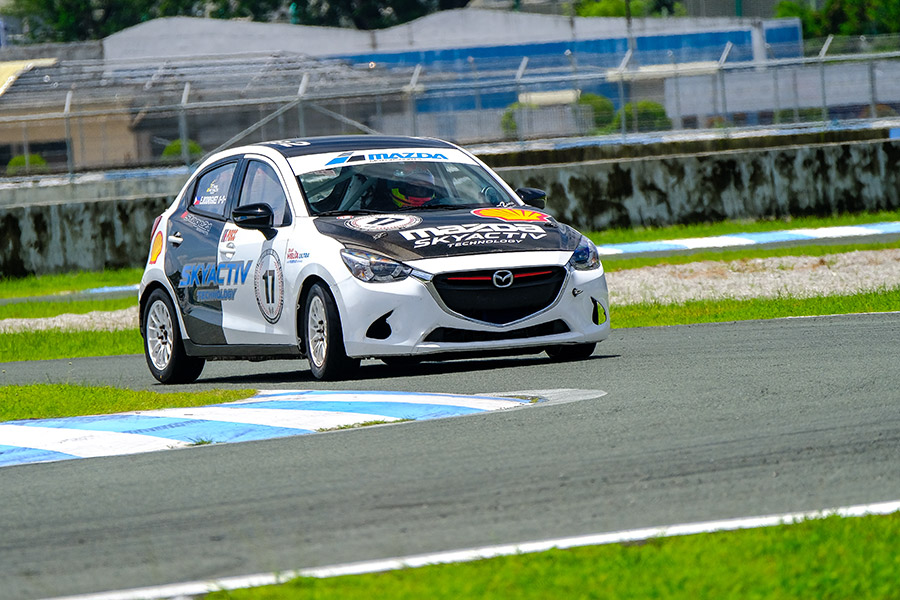