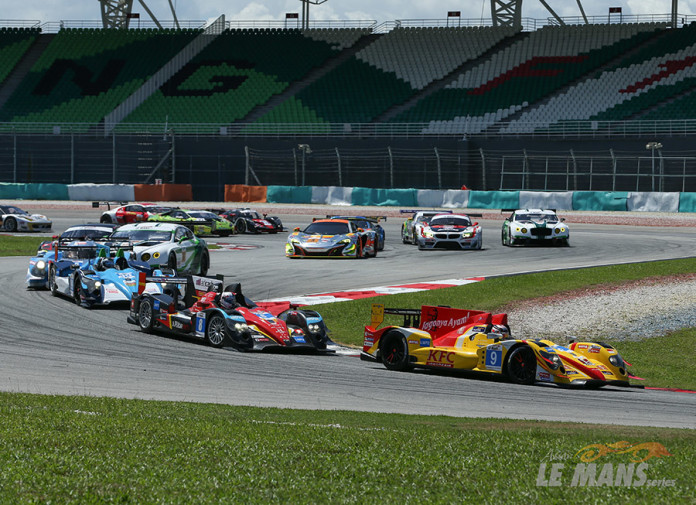 Pumped from their win in Thailand, Eurasia Motorsports flew to the Sepang International Circuit (SIC) with hopes of repeating their success at the 3 Hours of Malaysia. Their attempt once again consisted of the No. 9 Jogonya Ayam ORECA 03R Nissan and the sister No. 99 Eurasia LMP2 machine.

Antonio Giovinazzi in the yellow No. 9 car and Richard Bradley in the blue/white No. 99 entry both managed to qualify on the second row of the grid for the Asian Le Mans Series (AsLMS) season finale. Their best lap were almost half a second behind from the pole sitter, but that didn’t deter Giovinazzi from putting on a charge from the very start. His efforts allowed him to jump from 3rd to 1st on the very first corner. 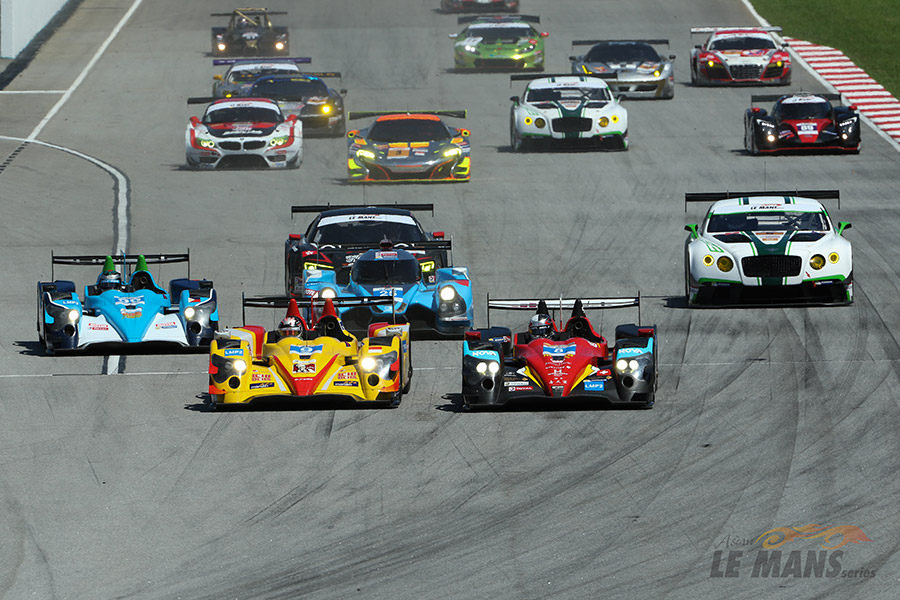 The No. 9 Jagonya Ayam with Eurasia ORECA 03R Nissan held onto its lead even after it was handed over to teammate Sean Gelael. Luckily for the duo, the 3-hour race remained incident-free. And despite incurring a 1-minute stop/go penalty due to a pitstop infringement, they managed to cross the chequered flag 1 min 43 secs ahead of 2nd placer Nicolas Leutwiler and Oliver Webb in the No. 8 Race Performance ORECA 03R Judd.

So, what happened to the other Eurasia LMP2?

Well, things didn’t go so well for Bradley, William Lok, and newcomer Tack Sung Kim. “We had a coil failure on the first lap of the race,” commented Eurasia Motorsport Team Principal, Mark Goddard. “It was just not our day with the No. 99 car, as it ultimately retired with a drive shaft failure.”

The trio only managed to put in 35 laps versus the sister car’s 86. 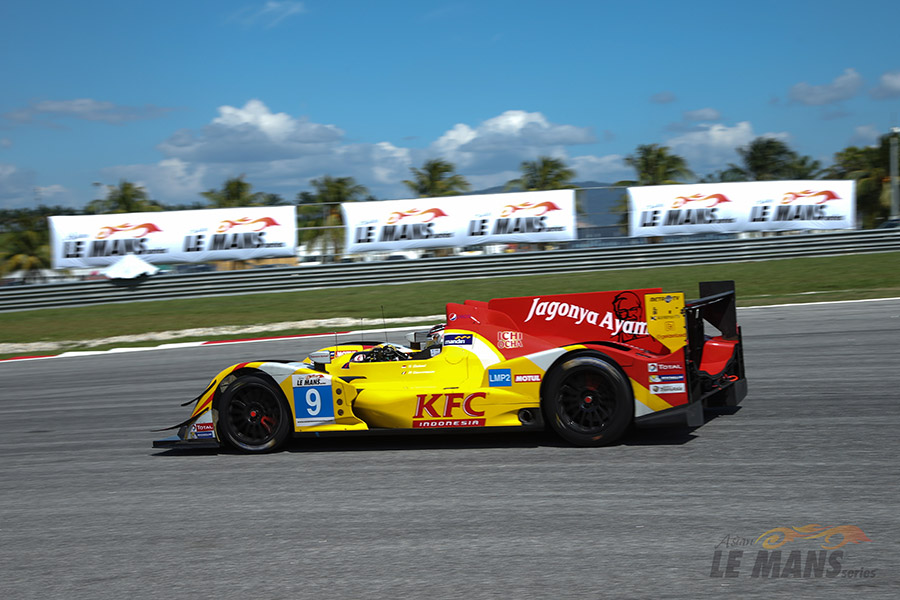 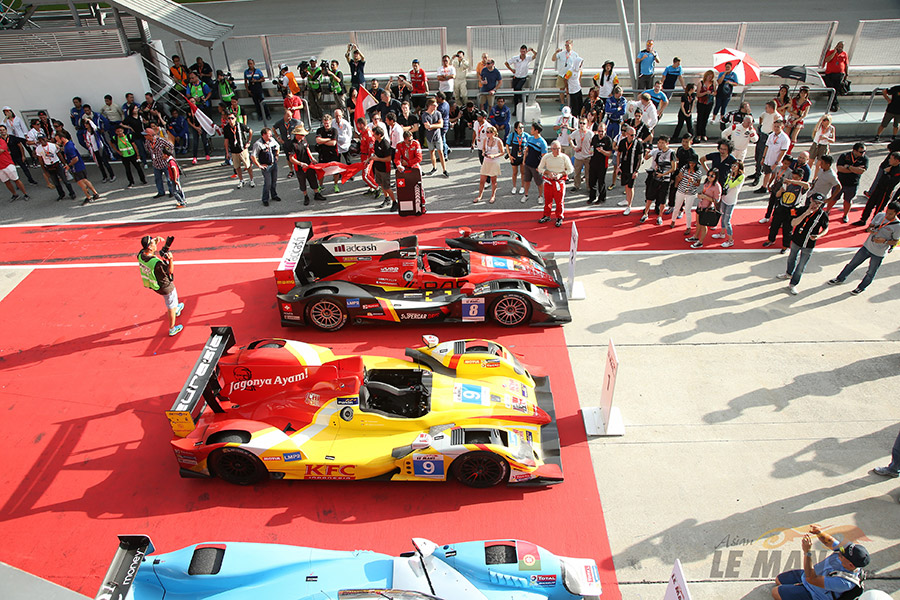 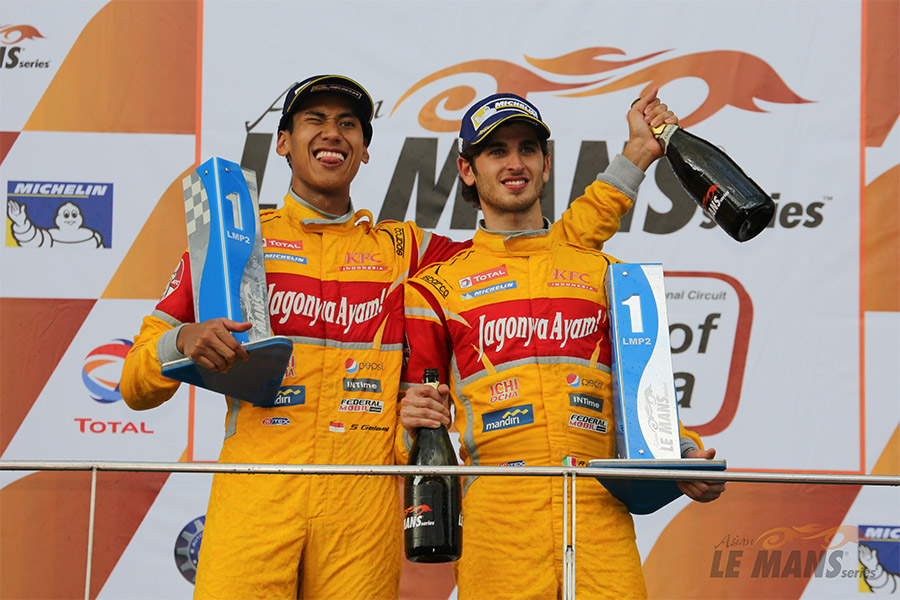