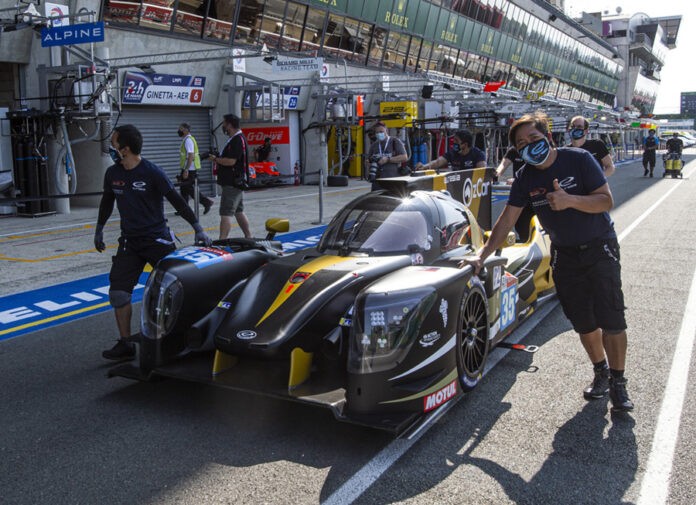 This one really caught us by surprise. After years competing in Europe and around Asia, our homegrown team Eurasia Motorsport has recently confirmed that they’re heading to America in 2021. And it’s not only going to be a one-off appearance at the Rolex 24 at Daytona as it looks like they’re going in for a full-year commitment.

They’ve joined forces with Rick Ware Racing and BAM Motorsport for what appears to be a full 2021 program in the USA. Rick Ware Racing, who has an extensive history in both Prototypes and the NASCAR Cup Series, will provide a base for the team overseas as well as logistical and personnel support. BAM Motorsport, on the other hand, is expected to manage the team’s entry which is expected to run under the official entry name RWR Eurasia.

Both the team’s Ligier JS P217 are now being shipped overseas and should arrive in time for the Rolex 24 at Daytona that’s happening on the 30th/31st of January. So far only reigning Asian Le Mans Series Am Class champion Cody Ware is confirmed as their driver with more expected to be announced in the coming weeks.

After that outing, RWR Eurasia is eyeing a full season entry in the Michelin Endurance Cup and IMSA LMP2 Championship.

Eurasia Motorsport has always raced with the Philippine flag whether they compete in Europe, Asia, or Oceania. It’ll be a first to see them run under our nation’s banner in America, which we hope they can carry all the way to the podium.

Mark Goddard, Eurasia Motorsport Team Principal: “This is an exciting new venture for us at Eurasia Motorsport. We’re currently shipping our two Ligier JS P217s to the factory in readiness for the Rolex 24. The team will be based at the RWR facility in the US and we will be managing the program from there with our own Race and Data Engineers as well as Race Mechanics. We will benefit from logistical and personnel support from RWR and we’re looking forward to this new challenge.”