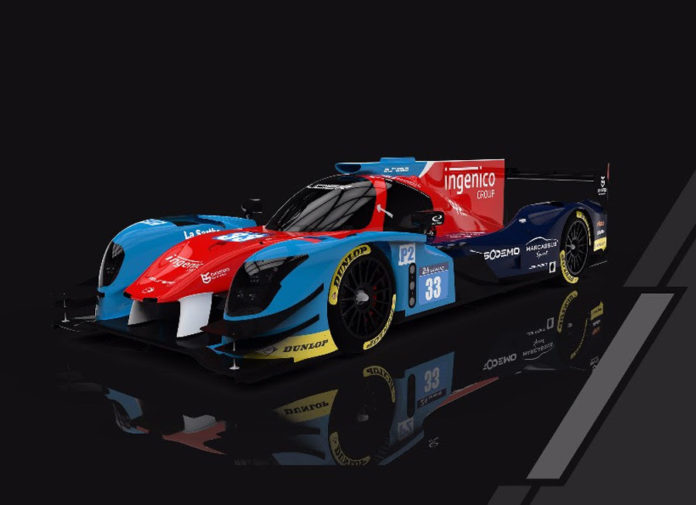 The lone Philippine-based team at this year’s 24 Hours of Le Mans has finally spilled the beans on who will drive their No. 33 Ligier JSP 217. Although they’re not Pinoy, remember the names Erik Maris, Jacques Nicolet, and Pierre Nicolet because these guys will proudly race our flag for Eurasia Motorsport.

This marks team’s second attempt at the famed twice-round-the-clock race. These guys managed to cross the finish line 5th in LMP2 last year, which is already quite a feat for first timers.

So imagine what they’ll attempt to do in 2017 with a brand new machine and a fresh driver line-up.

Erik Maris is no noob when it comes to prototypes. The 53-year-old has competed in both LMP2 and LMP3 machinery, entering the Le Mans 24 Hours and European Le Mans Series (ELMS). Jacques Nicolet was his teammate last year whom he shared a Ligier JS P3 with.

Nicolet brings with him over 16 years of experience in endurance racing, including 8 outings at Le Mans from 2007 to 2015. Coincidentally, he also owns Onroak Automotive which happens to be the manufacturer of all Ligier prototypes. His son Pierre, on the other hand, will be the team’s third driver who has had his fair share of LMP3 drives. 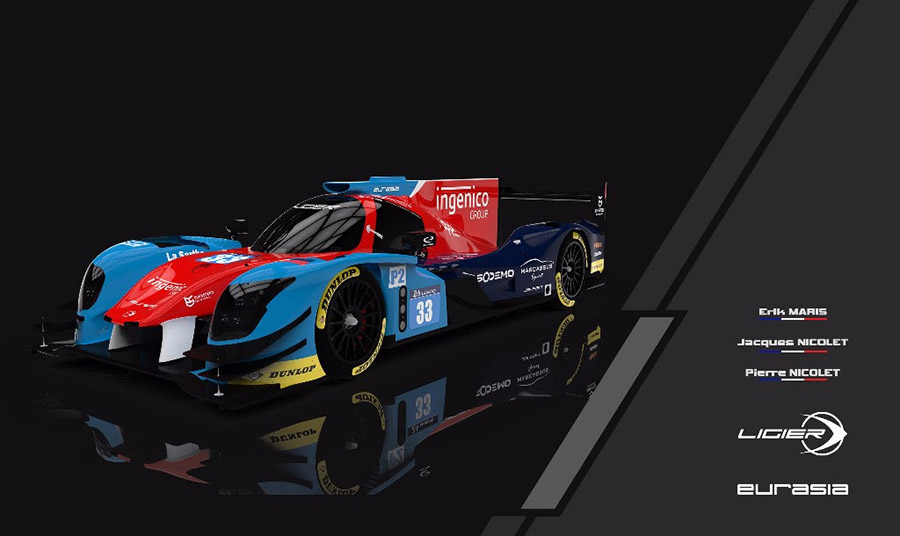 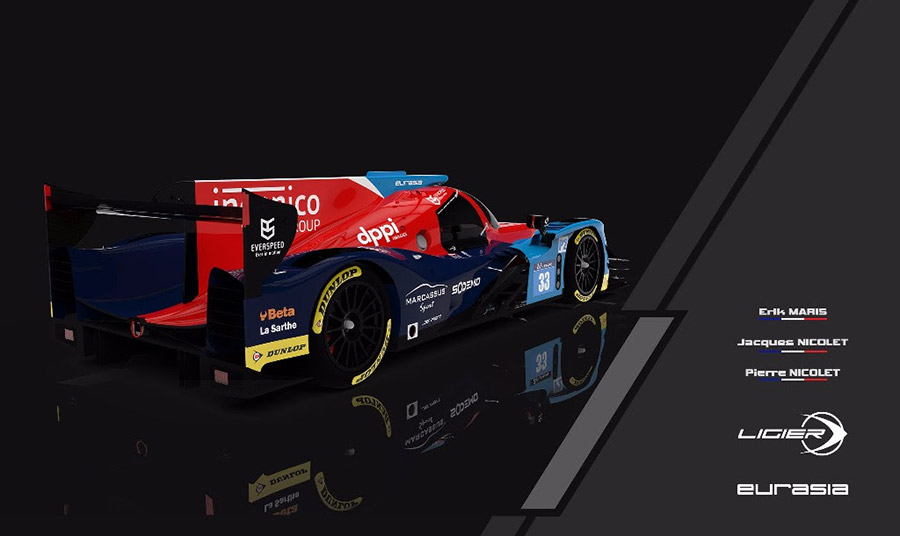 All 3 drivers are French and have raced together other on previous occasions, which is a good thing. It would have been nice to have a Filipino driver on board, but just to see the Philippine flag go around the Circuit de la Sarthe is enough for us to feel proud.

“We are delighted to further cement our relationship with Ligier, having run the 2015/16 Asian Le Mans LMP3 Championship winning Ligier along with victory in the 2016 Asian Le Mans Sprint Cup,” said Team Principal Mark Goddard. “Our aim is to finish what will be as ever a grueling race. With two bronze drivers, our expectations are realistic, however a trouble-free run can pay huge dividends and we want to make sure we are there at the flag with Ligier.”