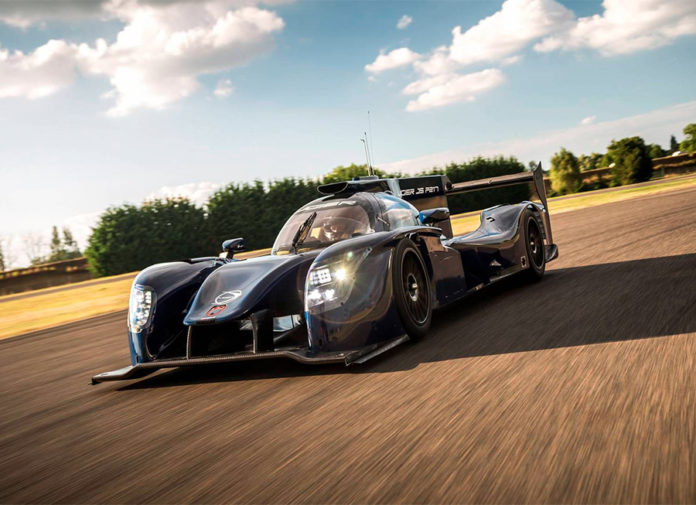 Of all the 60 entries in last year’s 24 Hours of Le Mans, there was one particular car that was extra special. It was the only one that carried the Philippine flag.

Eurasia Motorsport made history when they became the first Philippine-based team to start the twice-around-the-clock race in 2016. More importantly, their No. 33 ORECA 05 Nissan finished 5th in LMP2 and 9th overall. And this year, they’re back with a new car, with a new driver lineup, and with another chance at making the country proud.

As announced by the Automobile Club de l’Ouest (ACO), the team has been granted an entry for the 2017 edition of the Le Mans 24 Hour race. They will once again occupy garage No. 33 in the French endurance classic on June 17/18. This time though, they’ll run a newer Ligier JS P217 which will go up against 24 other machines in LMP2.

Chris Hoy, the former Olympian and ’15 European Le Mans Series (ELMS) LMP3 Champion, is the only confirmed driver so far. Finding 2 more capable drivers for Le Mans, however, shouldn’t be too difficult. But maybe, just maybe, one of them could be Pinoy.

Marlon Stockinger, what’s your schedule like in June? Thought it might be a good time to get in touch with your old team.

“It’s fantastic to be confirmed by the ACO (Automobile Club de l’Ouest) at this early stage as it really allows us to plan ahead and get the program on track,” explained Team Principal Mark Goddard. “It’s a big challenge but we have shown in the past that we can rise to the challenge and compete at the sharp end of the field, so we’re optimistic that we can build a really competitive team for what is the biggest race of the year.”

EDIT: The article previously mentions that Eurasia Motorsport is also running the 2 entires of Jackie Chan DC Racing at Le Mans. Eurasia Motorsport has reached out to Time Attack Manila to clarify that they only run the Chinese team’s cars in Asia, not at Le Mans or the WEC.