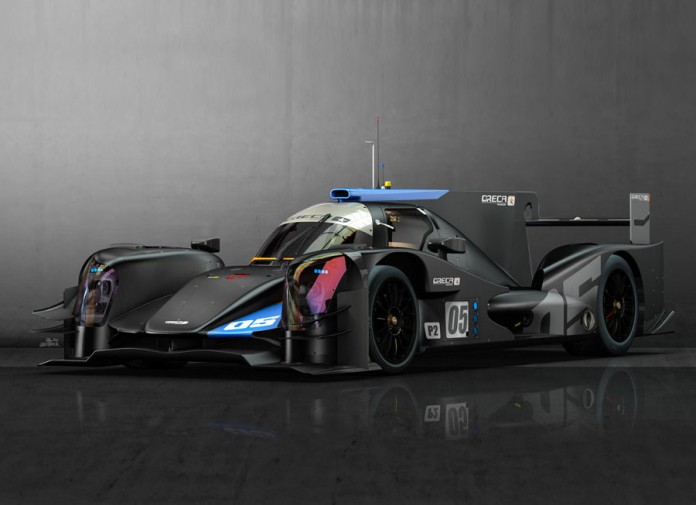 Philippine-based team Eurasia Motorsport is making the big switch from an open-top to a closed-cockpit prototype in 2016. This is after they confirmed to run a new ORECA 05 Nissan for the 2016 European Le Mans Series (ELMS).

Eurasia follows in the footsteps of Thiriet by TDS Racing and ’15 Le Mans 24 Hour winner KCMG by opting for the ORECA 05. It’s designed around the same closed cockpit monocoque tub as the Rebellion R-ONE LMP1, also built by ORECA, and shares some upgraded components with the 03 model. Work was also done to improve its weight, safety, and aerodynamics. Furthermore, the ORECA 05 is 90 mm narrower than the 03 to meet future 2017 rules and regulations.

The team campaigned an older ORECA 03R Nissan for the 2015 season in which they finished 6th in the ELMS championship. It was shared by Chinese driver Pu Jun Jin and Dutchman Nick de Bruijn for most the year, while Richard Bradley, William Lok, and Tacksung Kim took over when it was raced at the Asian Le Mans Series (AsLMS).

But that LMP2 prototype will now be replaced by a more modern and quicker chassis… at least in ELMS. That’s because Eurasia did say in the press release that they’ll be running 2 LMP2 cars in the last Asian Le Mans events in early 2016. The probable option here is to run both their ORECA 03R and 05 together.

Team Principal, Mark Goddard: “We have exciting plans for 2016. We are an Asian based team with mainly Asian personnel and a genuine mainland Chinese driver. All the ELMS events are fly-a-way races for us so we are already set up to compete in FIA World Endurance Series (WEC) and we seriously considered entering the 2016 World Championship.

With the new ORECA 05, Eurasia is hoping to win the 2016 ELMS title and be granted a grid slot for next year’s Le Mans 24 Hour race. They’re retaining Pu Jun Jin and Nick de Bruijn for the driver line-up and will be joined by veteran Tristan Gommendy.