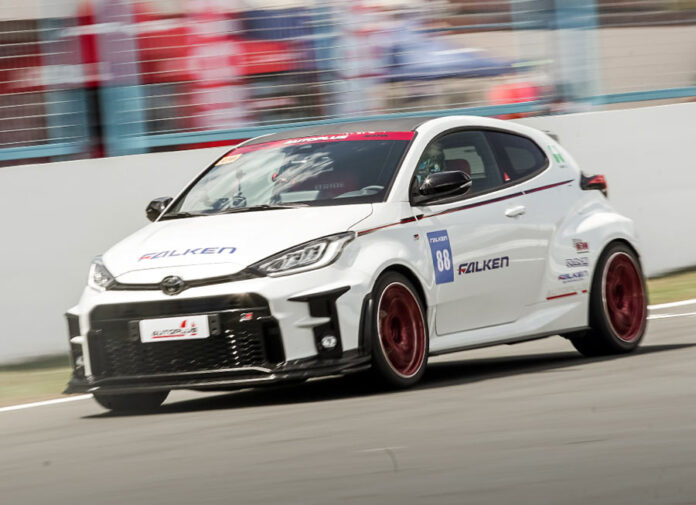 Falken Tires really wanted to prove that their new Azenis RT615K+ and RT660 rubbers were indeed ‘track-ready’. So, they challenged 100 of their quickest clientele to see just how fast can their latest tires go around the Clark International Speedway (CIS). And the answer they got was an eye-watering 2:08.267 lap from a very unsuspecting entry.

The record run was set by Luis Gono onboard a modified Toyota GR Yaris. Yes, he’ the ’14 Toyota Vios Cup and ’18 Formula V1 Champion, and is a fine drifter as well. The record-setting machine, meanwhile, is a work of art by Autoplus Sportzentrium. Almost every possible part of the GR Yaris has been finely-tuned or upgraded, whilst still being able to function as a reliable daily driver – one with 291 hp at the wheels.

This little 3-cylinder 1.6L turbocharged hatchback is definitely punching above its weight class, like a battle between David vs. Goliath, with help from Falken’s new Azenis RT660 tires. 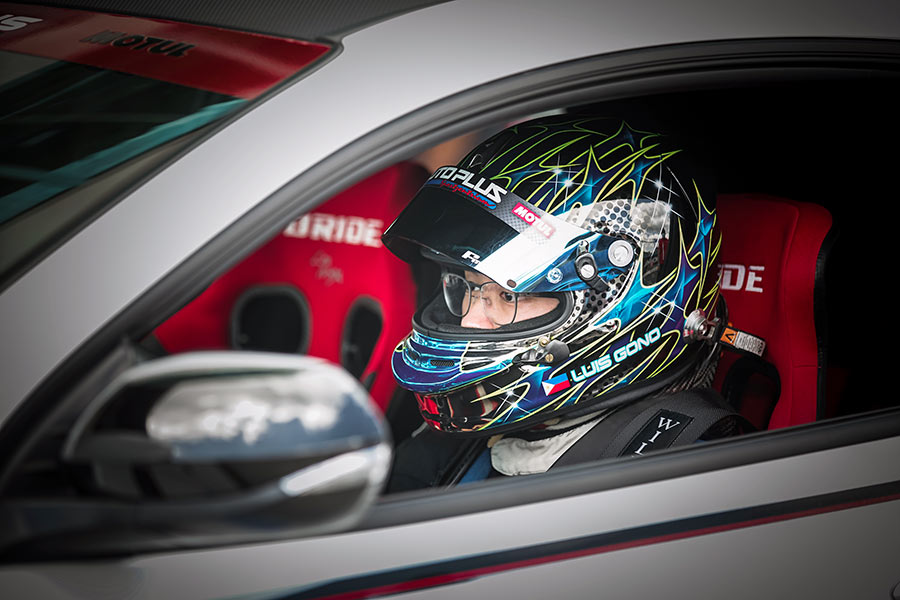 Sharing about his experience, Luis commented: “The Azenis RT660 is 200 treadwear tire but I’m impressed with the grip and consistency it gave me. The tires are very predictable. It did not slide around even on the warm up lap when the tires were still cold. The front felt that the tires were in sync with the brake system and it was great all throughout.”

Luis tells us that he was also able to have a go on the Falken Azenis RT615K+ rubber. Although those tires were about two seconds slower per lap, he was still pleasantly surprised with its performance. But the Falken Azenis RT660 is on a totally different level where he could corner faster, brake later, and accelerate earlier.

“Tires are a big factor when we are chasing lap times or racing. It’s important to have a tire you can rely on that you know you can push to the edge,” Luis added.

Track temperatures were quite high on that day and Luis reckons that he can still go faster. By how much? Well, hopefully we get to find out soon.