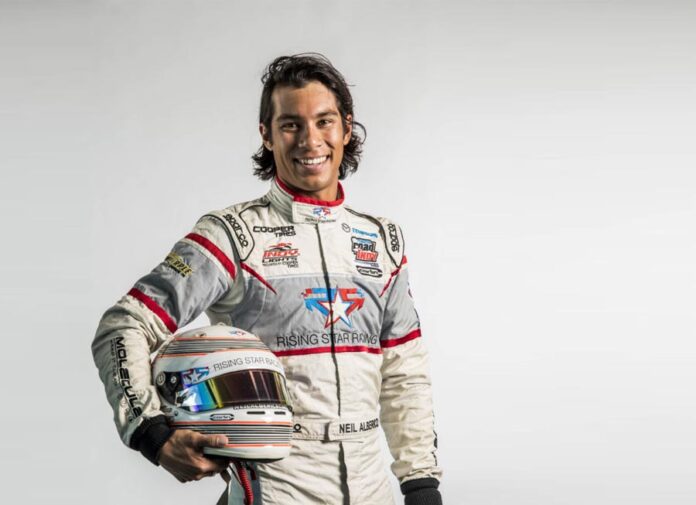 In case you haven’t heard, there’s a Filipino-American driver by the name of Neil Alberico who’s been making a name for himself in motorsports halfway around the world. He’s had successes in Karting, Road To Indy, and most recently in LMP3 machinery. And now Neil is dipping his toes in the Lamborghini Super Trofeo North America with ANSA Motorsports.

The 27-year-old from California was runner-up in the USF2000 Championship back in ’13, then again the Pro Mazda Championship in ’15, before stepping up to Indy Lights a year later. His most recent outing was at the IMSA Prototype Challenge, driving the #4 Ligier JS P3 of ANSA Motorsports to 3rd overall in the Drivers’ Championship.

Now, thanks to the team’s new partnership with the local Lamborghini dealer in Broward, Florida, Neil has been called up once again by ANSA Motorsports to drive their #13 orange-liveried Super Trofeo EVO at the Lamborghini Super Trofeo North America.

He and veteran co-driver Sergio Jimenez are poised to make their debut at the Virginia International Raceway this weekend, competing in the Pro Class. The team’s sister car the #99 green-liveried entry, on the other hand, will be shared team owner Patrick-Otto Madsen and karting champion Danny Formal in the Pro/Am category. 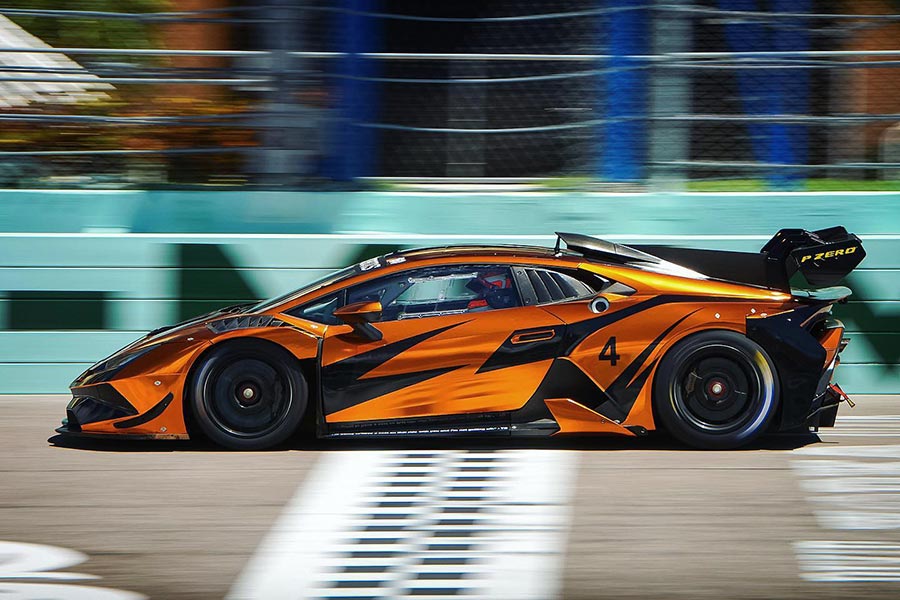 There will be 2x 50-minute long races scheduled over the race weekend, which so happens to be Round 2 in the 2020 calendar. Hopefully, if things go well, we’ll get to see Neil compete for the rest of the season which concludes at the Sebring International Raceway in Novebmer.

Neil Alberico: “I’m looking forward to growing with ANSA Motorsports and the Lamborghini Super Trofeo program. Last year I won my first IMSA prototype challenge race with ANSA and, we will be aiming for the same result at VIR.”