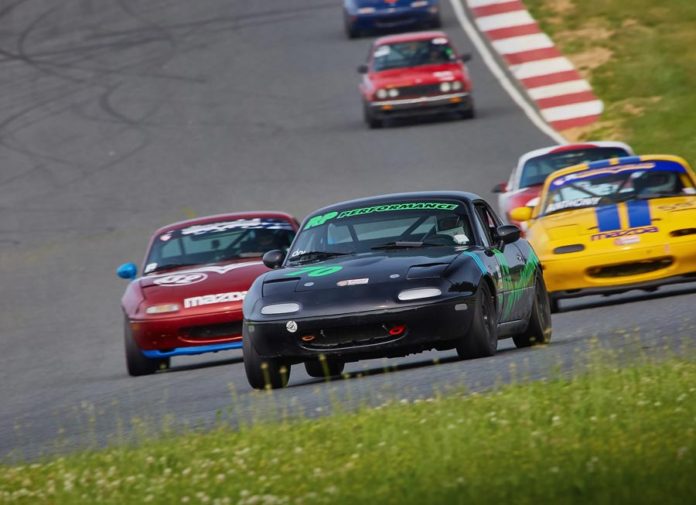 About halfway around the world there’s a Filipino by the name of Ryan Odi who, like most of us, spends the weekends at the track. And like most racers, has to find ways to secure funding just to make it onto the grid. Even so, he considers himself fortunate to have enjoyed a season in 2019 campaigning a Mazda Miata in the SCCA (Sports Car Club of America).

The man from Belleville, New Jersey is technically 75% Filipino and 25% Chinese, if anyone’s asking. His dad is from Bulacan, while mom is from Samar who both emigrated to America in the ’80s before Ryan was born. Now 30-years-old, his interest in motorsport stemmed from playing Gran Turismo on the PlayStation during his teens, before he transitioned into racing in real-life a few years ago. He then built on his experience through autocross and track day events, before finally joining the SCCA. 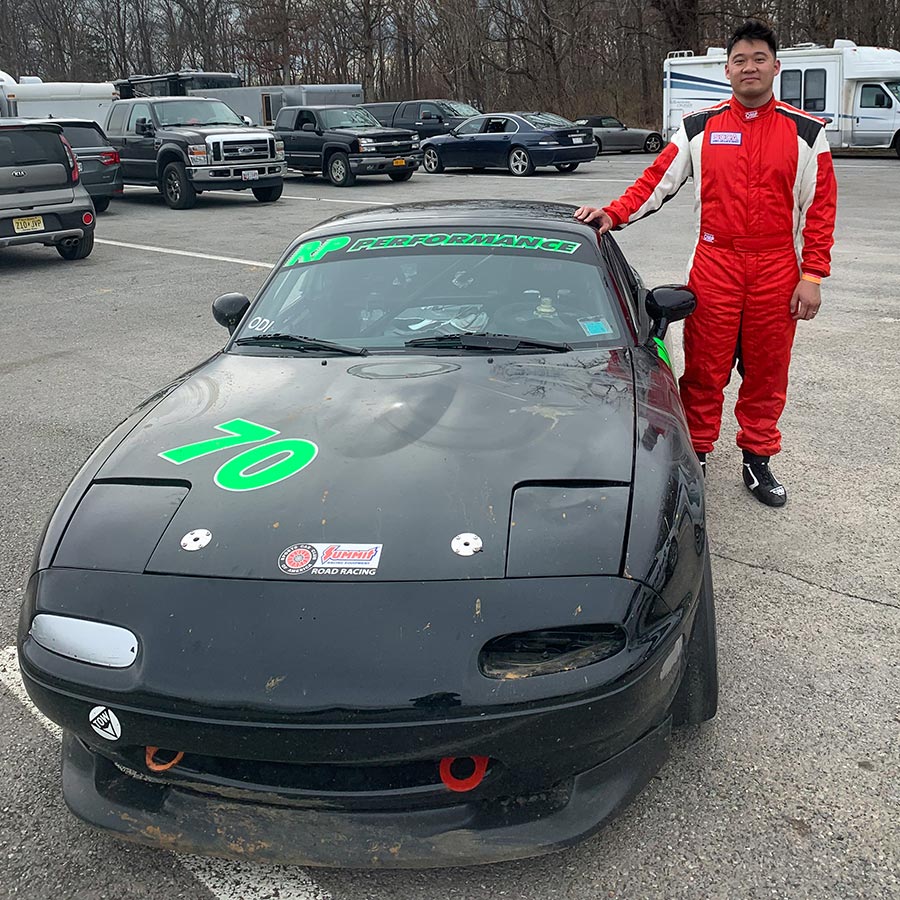 He entered a ’94 “Spec Miata” NA in the ITA Class (short for Improved Touring A), which allows drivers like Ryan to compete using a production-based model, with limited modifications to keep costs low and the competition level high. It was fitted with stiffer springs, spec Bilstein dampers, plus all the necessary safety gear with help from RP Performance. However, due to budget constraints, he was forced to run on 5-year-old Hoosier slicks which he got for free.

His race debut at the Summit Point Raceway back in March was of many firsts for Ryan. Not only was it his first time behind the wheel of a Miata, but also to drive on slicks and on this track. But despite the circumstances, he was quick to adapt and managed to score 2nd place after a race-long battle for the lead.

The 2019 season would also take him to other circuits such as New Jersey Motorsports Park (NJMP) Thunderbolt and NJMP Lightning, and consistently finished in the Top 5 against over 10 other drivers in his class. 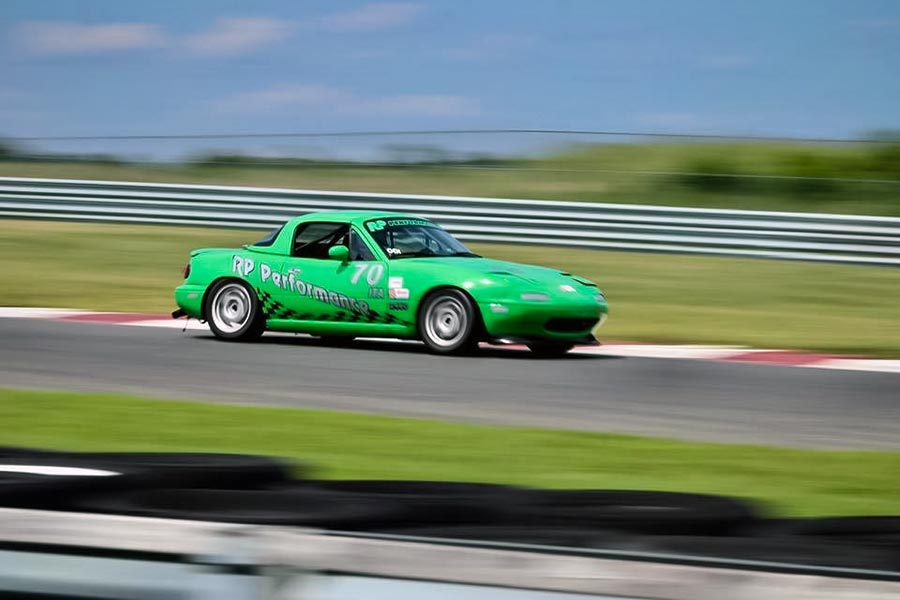 Ryan’s most memorable outing to date was at the season ender in August. Although he ‘only’ finished 4th, he considers it to be his best performance all year. The lone Filipino-American on the grid enjoyed his fight against some of the best drivers in the ITA category and even beat the regional champion during the race.

All in all, he entered 9 races across 4 events to cap off a successful season to clear his Rookie Status in the SCCA and earn a full competition license. Ryan was also 3rd out of 17 in class in the North Jersey Region (NJR), while he finished 8th out of 30 in the Washington DC Region (WDCR). 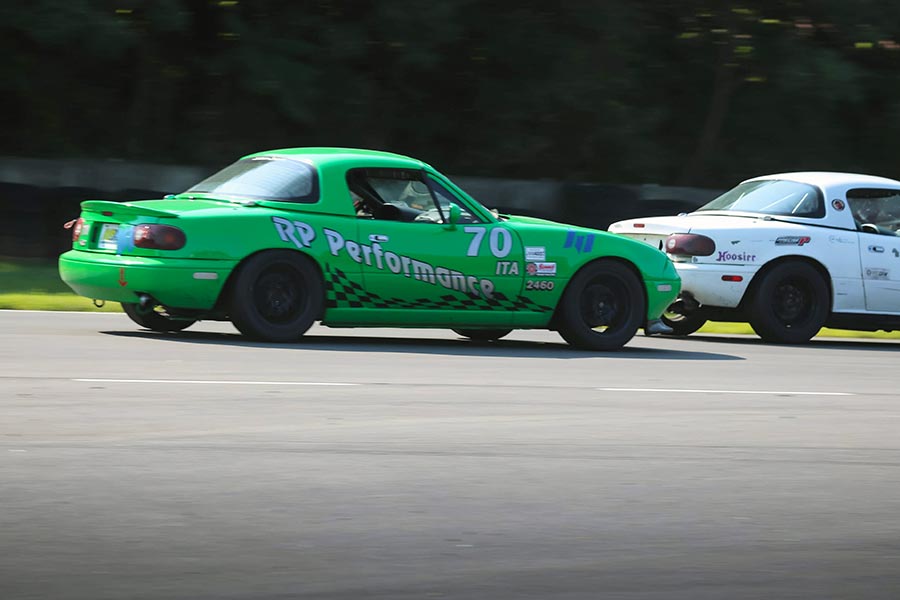 Ryan Odi: “It was a really good experience overall and feels great to clear my Rookie Status with the SCCA. I’d like to thank RP Performance for supporting me this season as I would have never been able to do it without them. I’m now looking forward to racing in 2020 with plans on entering the ‘Devil in the Dark’ 12 hour endurance race and hope to secure new partners and sponsors for the upcoming year.”