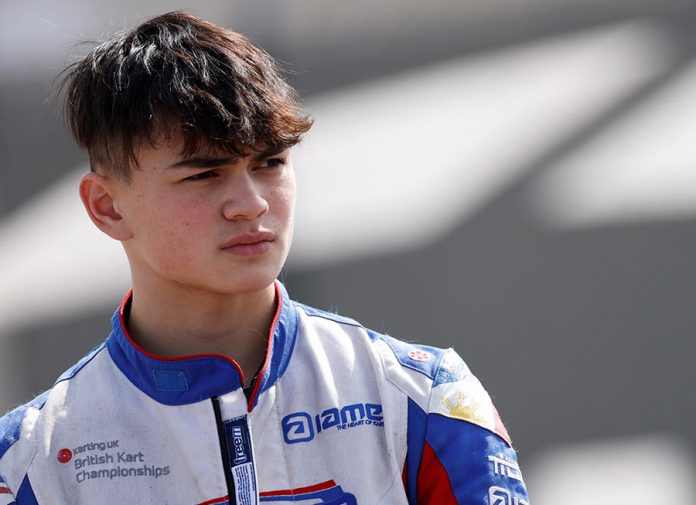 Formula 1 may be a bit far-fetched, but to see a Filipino driver race at the Le Mans 24 Hours could become a reality one day. And we’re putting our money on a 15-year-old karter from the UK named Daryl DeLeon Taylor to make this happen.

Born in 2005 to a Filipino mother and a British father, Daryl has been racing since he was 8 years old. He got his start in karting where we found success both at club and national levels early on. Things really took off in 2018 where he raced in the British Kart Championship and Ultimate Karting Championship, even gaining an entry to the IAME World Finals. All in all Daryl would collect over 150 wins and podiums in Cadet and Junior classes over his short career in motorsports. 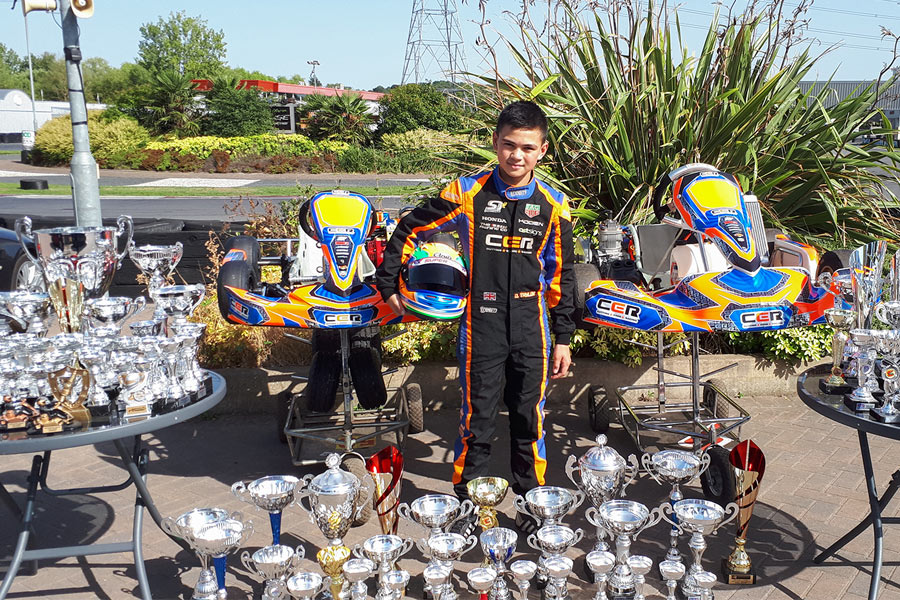 Daryl is clearly proud of his Filipino heritage and carries his mom Laura’s last name whenever he races. You also can’t miss the Philippine flag on his overalls even if he does compete under a British racing license. And while there’s an 8-hour time difference, his relatives back in Olongapo and Manila gives it their best to watch and support Daryl during his races on livestream.

Despite the COVID-19 pandemic, 2021 will be a busy year for Daryl. He’ll be moving up to the Senior class when the season begins in April entering in no less than 3 separate championships. But the main highlight of the year will be when he finally graduates into cars. 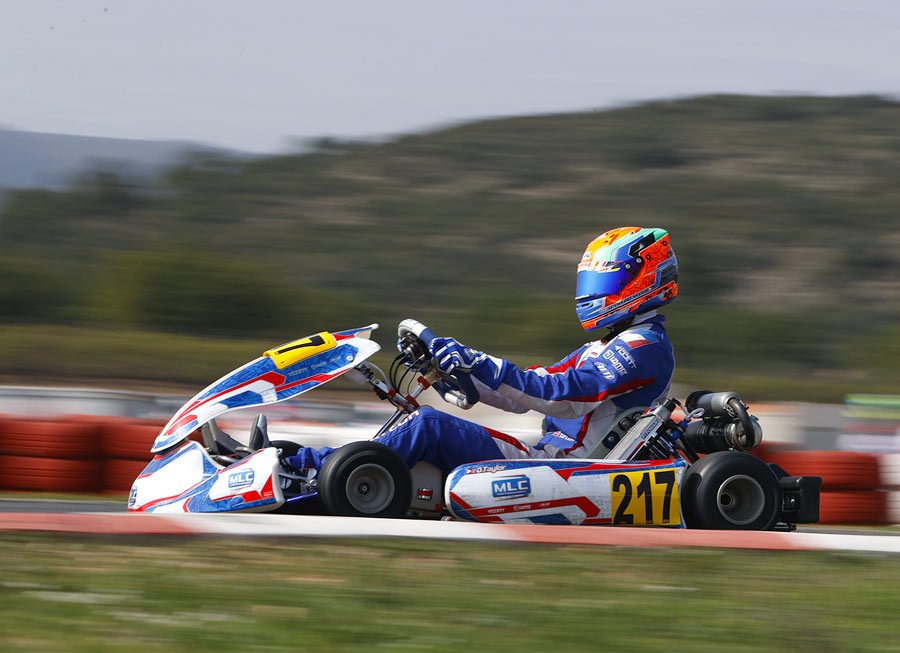 He was invited to to the Radical Sportscars factory in Peterborough back in February for a possible slot in the Radical SR1 Cup Championship. His pace during a test at Snetterton did show a lot of promise, however Daryl won’t be able to join the grid until August when when he celebrates his 16th birthday. That just gives him enough time to enter the final 2 events of the season at Silverstone and Donington Park.

Nothing is set in stone yet, but if this season goes well it could see Daryl move up the motorsports ladder with Radical Sportscars into their faster machinery such as the SR3, SR8, and SR10 his dad David tells us. Ultimately his goal is to race internationally, either in GT sportscars or prototypes, and land a seat with some of the top teams that compete in the GT World Challenge or World Endurance Championship. 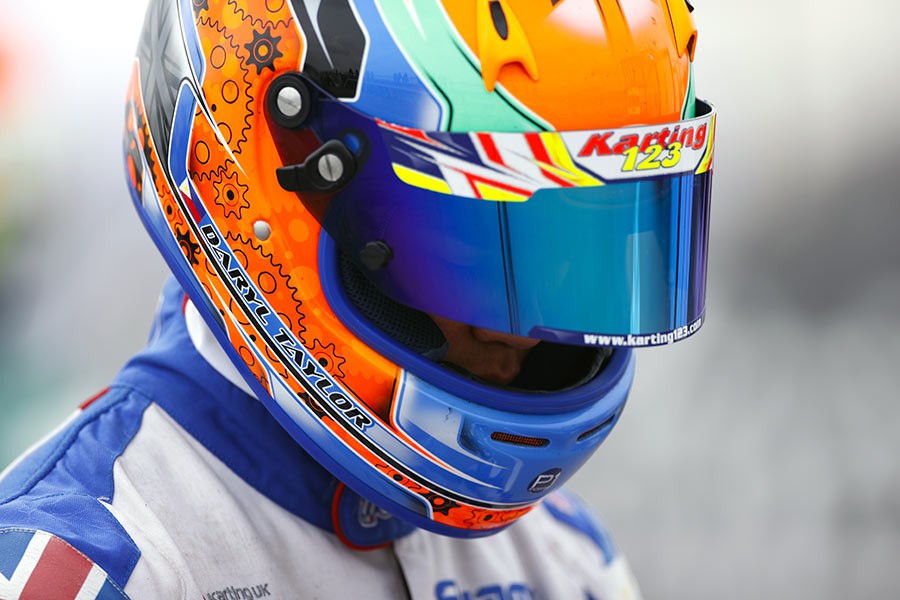 Daryl Taylor: “My plan is to work hard and achieve all I can on 4 wheels. It will be a real challenge but if I can continue to get the results on track, maintain fitness levels, and study on the engineering side, this coupled with my mental strength should give me a good start. Then all I need is opportunity, luck, sponsorship, the right car under me, and the right people around me. Radical Sportscars have a fantastic range of cars that allow you to progress up to the highest levels including GT3.” 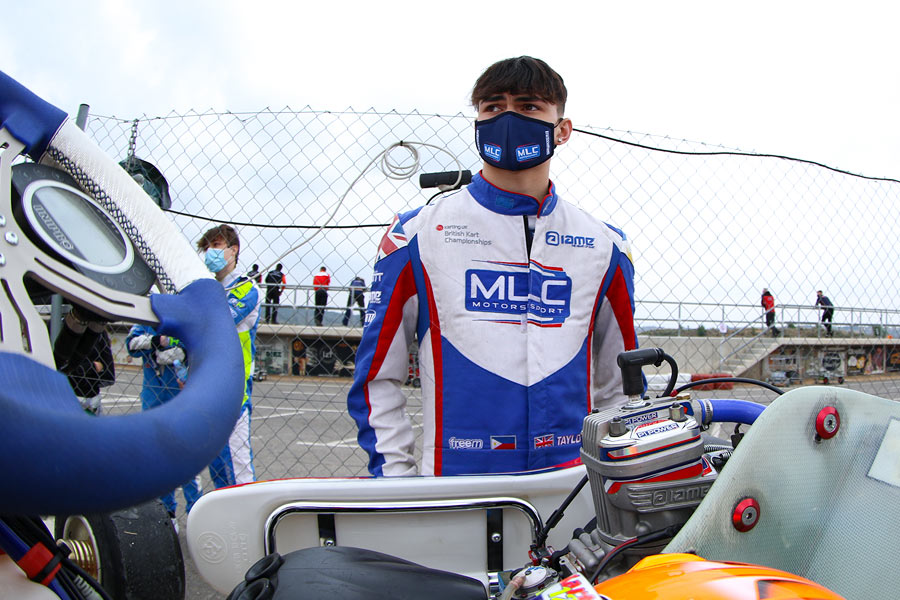