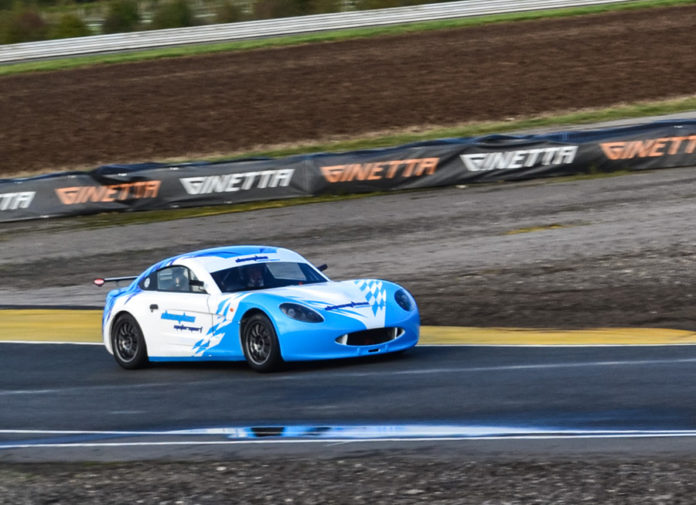 On the other side of the globe, there’s this 14-year-old boy by the name of James ‘JJ’ Soriano Tadd who one day hopes to make it big in motorsports. He’s born to a British father and Filipino mother, and like most pro drivers, got his start in go karts at the age of 12.

JJ made his competitive debut at the Tattershall Rotax Minimax Championship back in ’15 where he enjoyed a rather successful rookie season. Despite his lack in experience, he was consistently on the podium and finished 4th in the championship. 2016 was even better where he ended the year in 2nd. 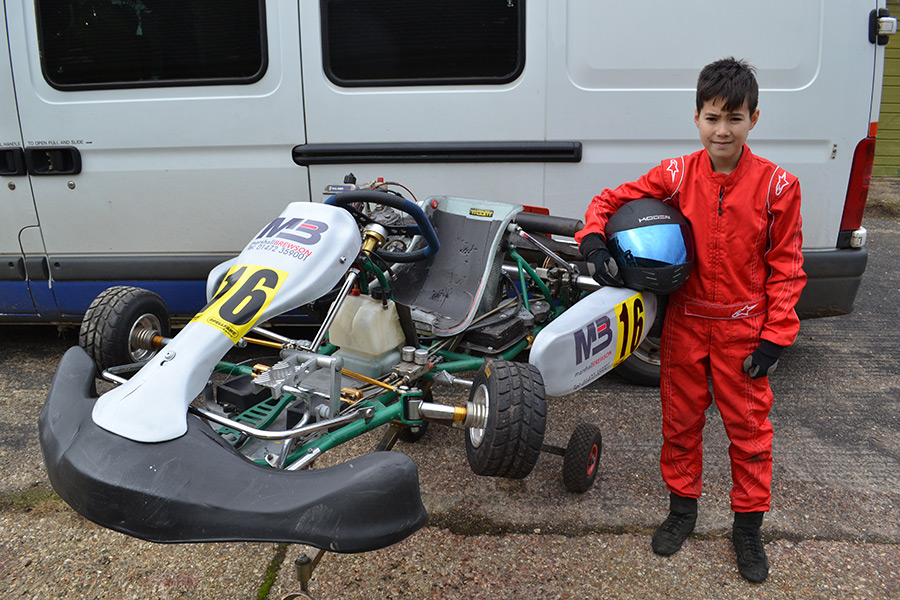 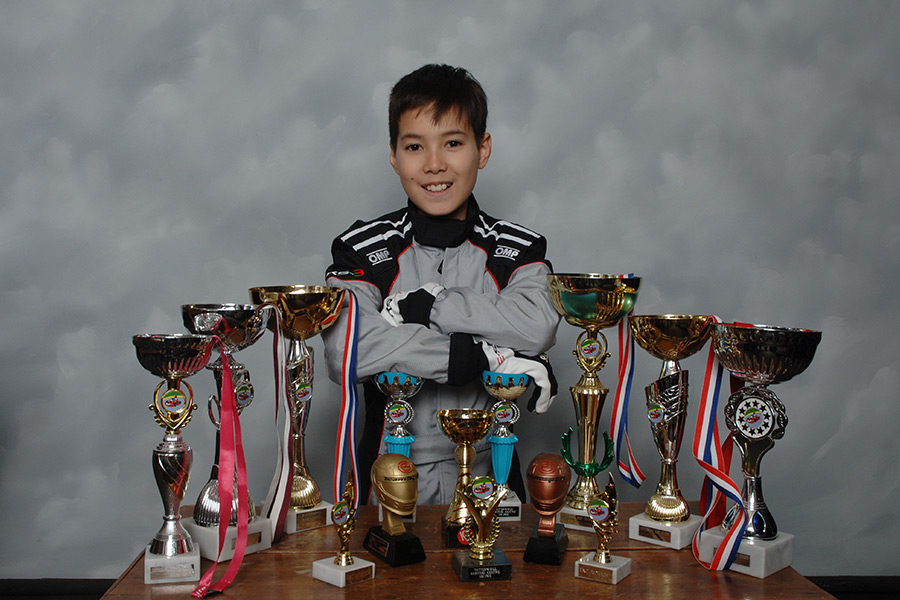 Nowadays though, JJ is working his way up to touring and sports cars which included a recent test in a Ginetta G40 at the end of 2017.

The young Filipino-British racing driver was invited to Blyton Park in the UK as part of Ginetta’s junior scholarship program. Candidates were then given 2 x 20 lap sessions with an instructor who assessed their performance. And their car for the day was a proper junior-spec Ginetta G40 that had a Ford 1.8L 4-cylinder Zetec engine, 100 hp, a Quaife 6-speed sequential box, in a package that weighed only 830 kg.

“I have never driven a rear-wheel-drive car, nor one with a gearbox,” he recalled. “But I had no trouble adapting and was putting in respectable lap times.” 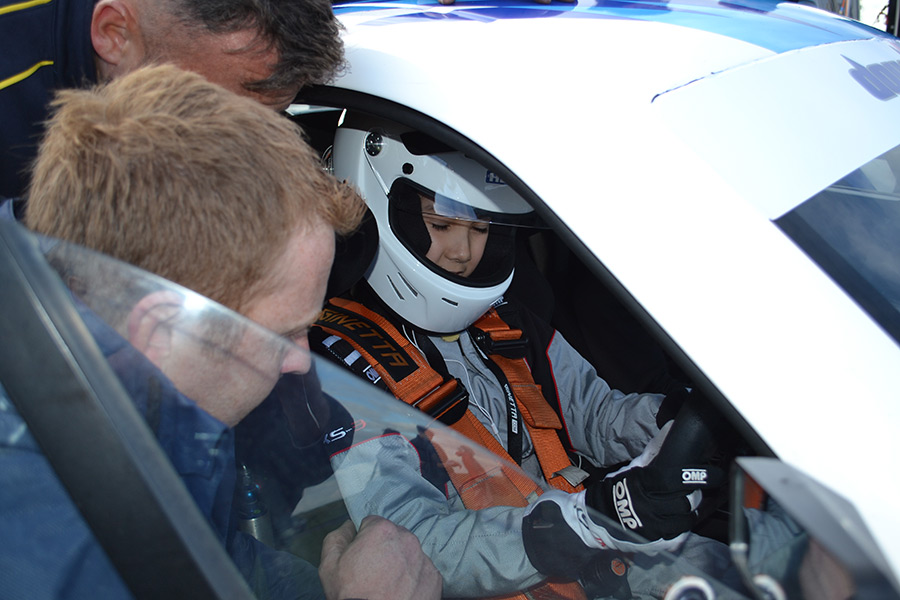 Aside from driver skill, Ginetta’s junior program also evaluated the participants on their fitness and media skills, which are qualities required from a racing driver. The ultimate prize from the event would be a scholarship to race in the Ginetta Junior Championship.

JJ Tadd: “It was my first time in a race car and I’ll never forget the great experience. Ginetta is a fantastic company who give young, inexperienced drivers a cost-effective way to get into motorsports. I’d like to thank them for this opportunity and the lessons I learned during the test from their awesome team.” 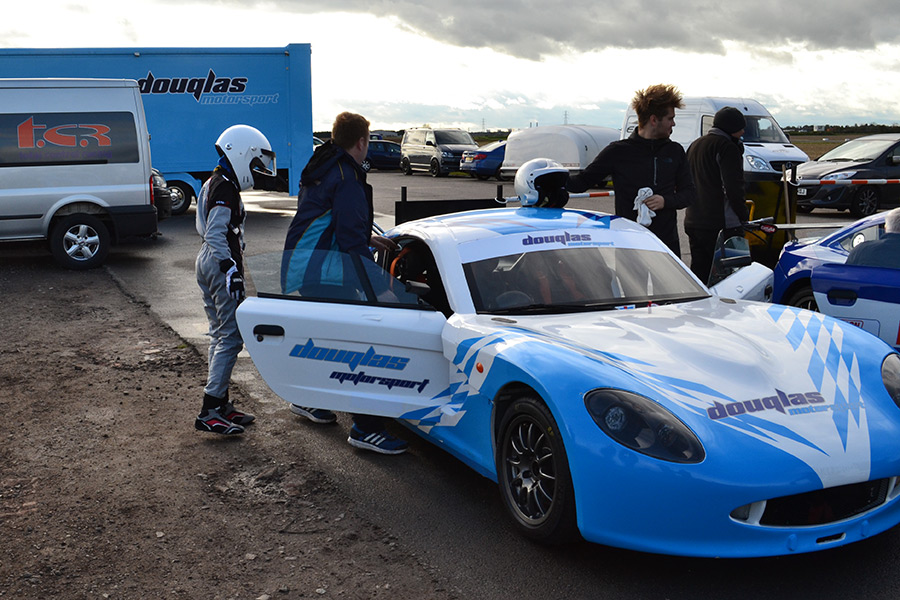 In 2018, JJ plans to compete in the Renault UK Clio Cup Junior with Finsport. The team has already purchased a Clio Cup Car and is in the process of securing sponsors for the season. They’ve also put up a GoFundMe page to reach the £60,000 budget for the year. 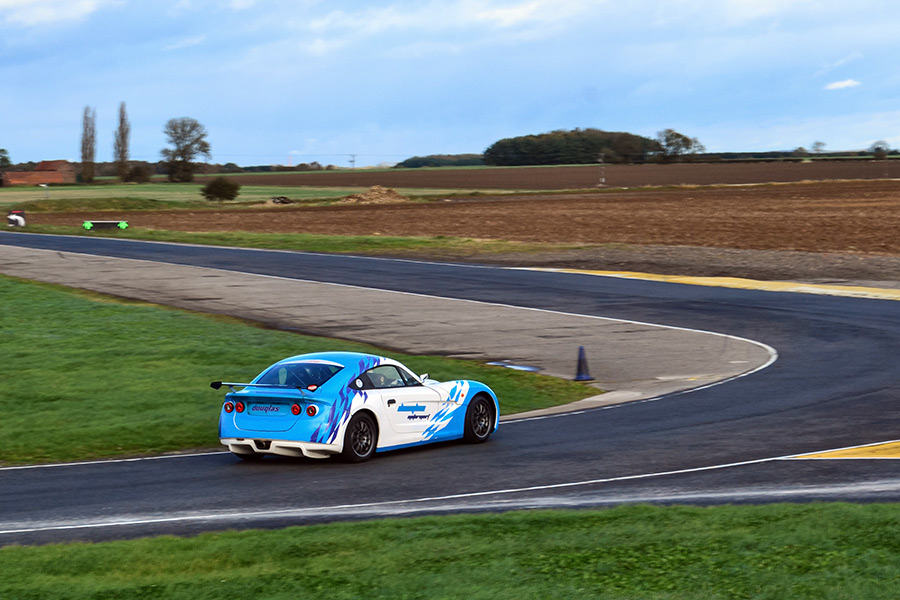 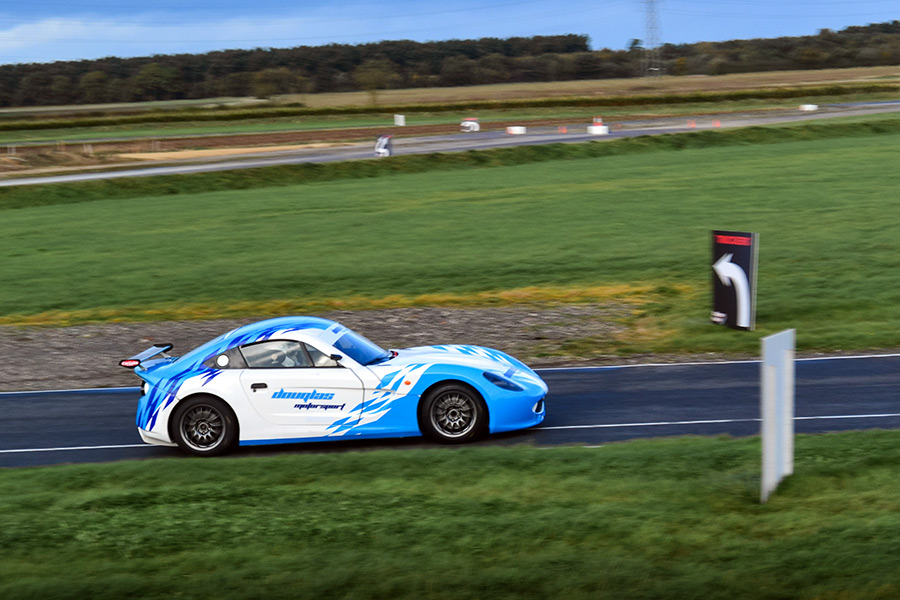 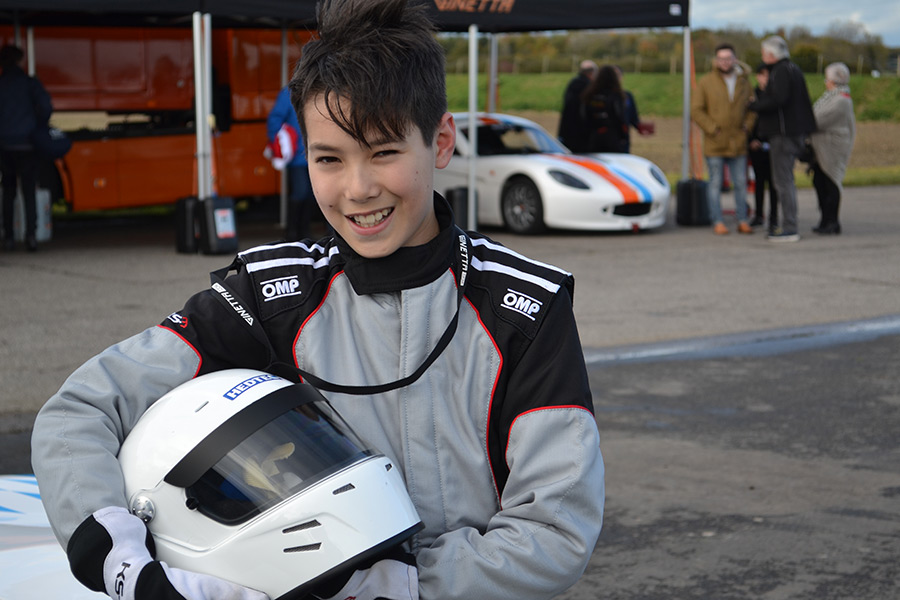