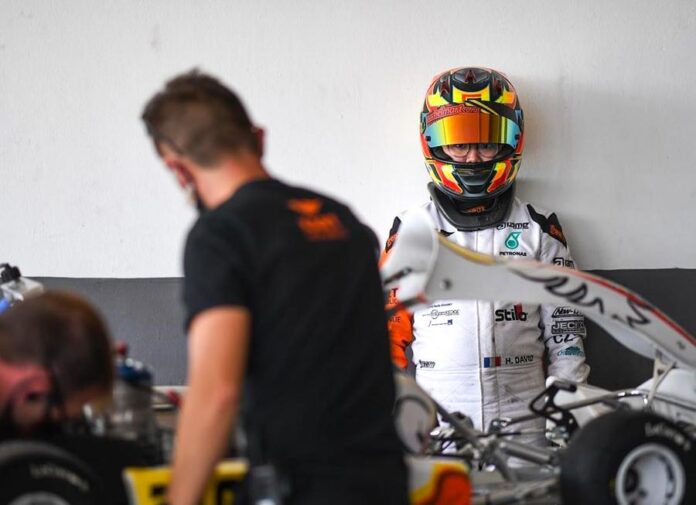 At only 13 years old, Zach David is already making strides in his motorsports career. The young karter from the Philippines has already racked up numerous race victories, with several local and regional championships to his name including the X30 SEA Cadet and AKOC Overall Cadet titles in ’18. And as we found out, not even a global pandemic can slow him down.

Zach, who got his first taste of karting when he only 4, is now on his second season as a Junior Category driver. 2019 was mostly a learning experience as he raced around Asia and Europe. The new year then got off to a promising start with an F125 Junior Open Class win at the AKOC season opener in Indonesia.

Unfortunately, that was as far as he got before things came to a standstill. 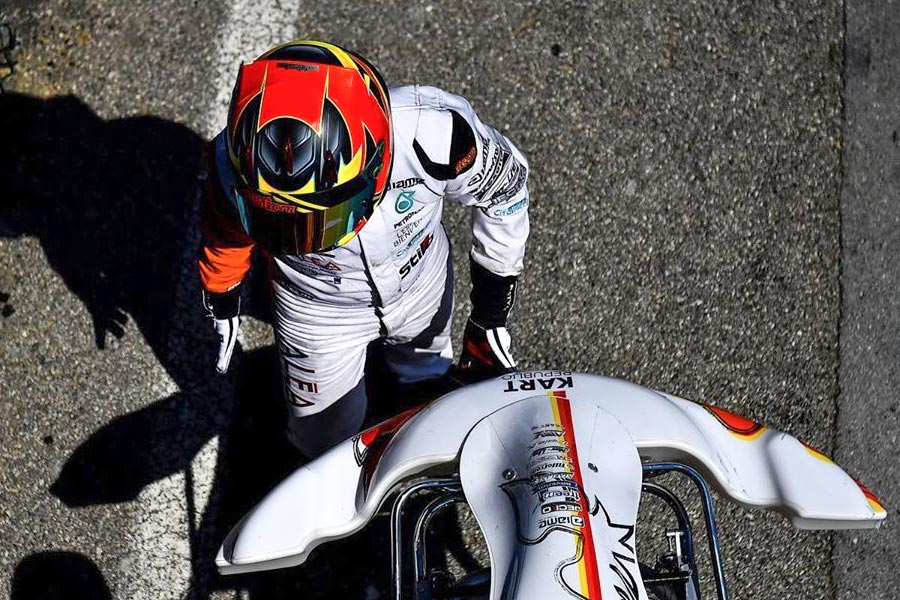 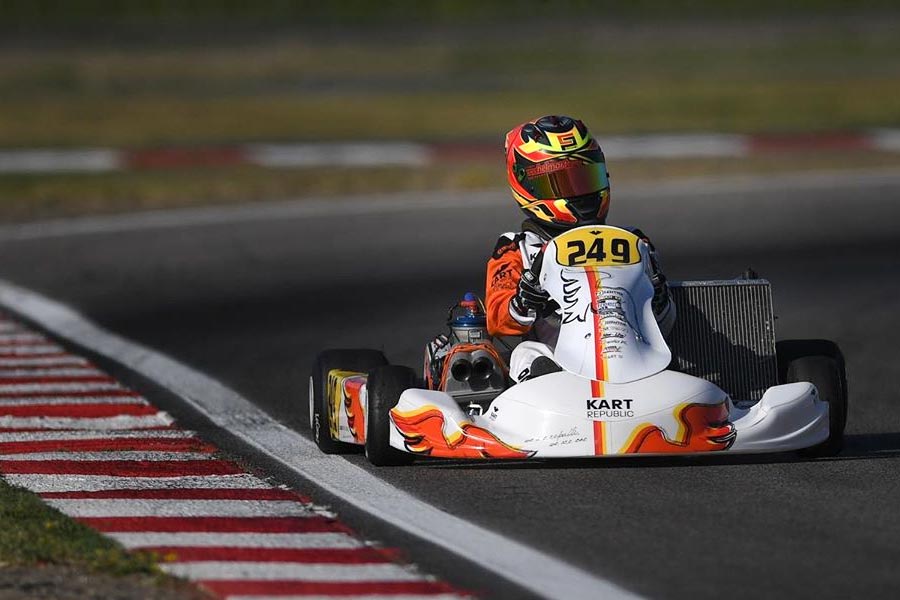 As the COVID-19 virus practically shut down all events in the zone, Zach’s family decided to take his races to Europe where things have reopened. He and his dad took the first opportunity to fly out at the end of July and the younger David was back on the grid less than a month later.

Zach’s schedule is fully booked to say the least. The first couple of races were at the Adria Karting Raceway and International Circuit of Naples, both of which were in Italy. His camp will then drive across boarders into Belgium, Germany, and back to Italy for the succeeding events in the FIA Karting Academy Trophy, FIA Karting European Championship, and WSK Euro Series that will take until October. If granted an entry, they might even be able to squeeze in the FIA Karting World Championship in November at Portimao before flying back home. 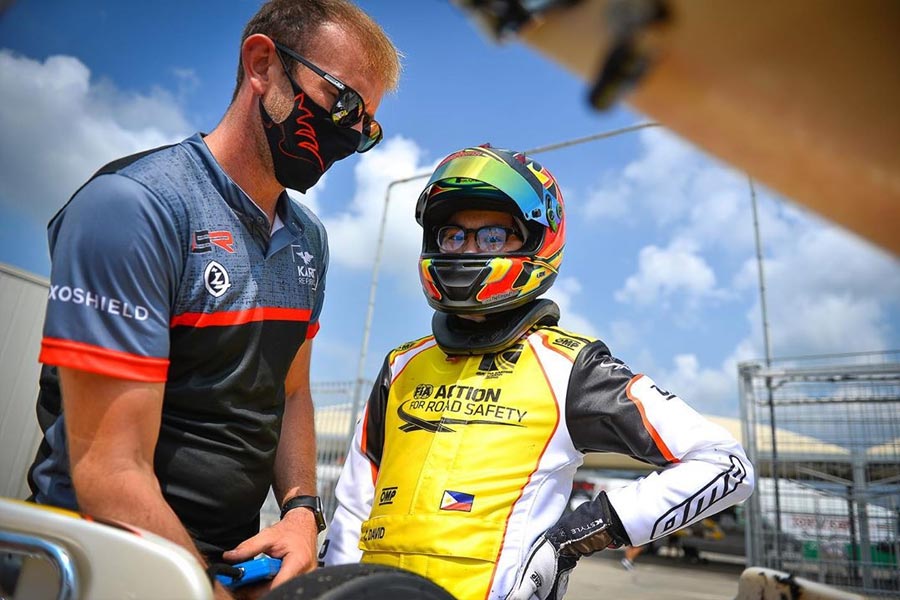 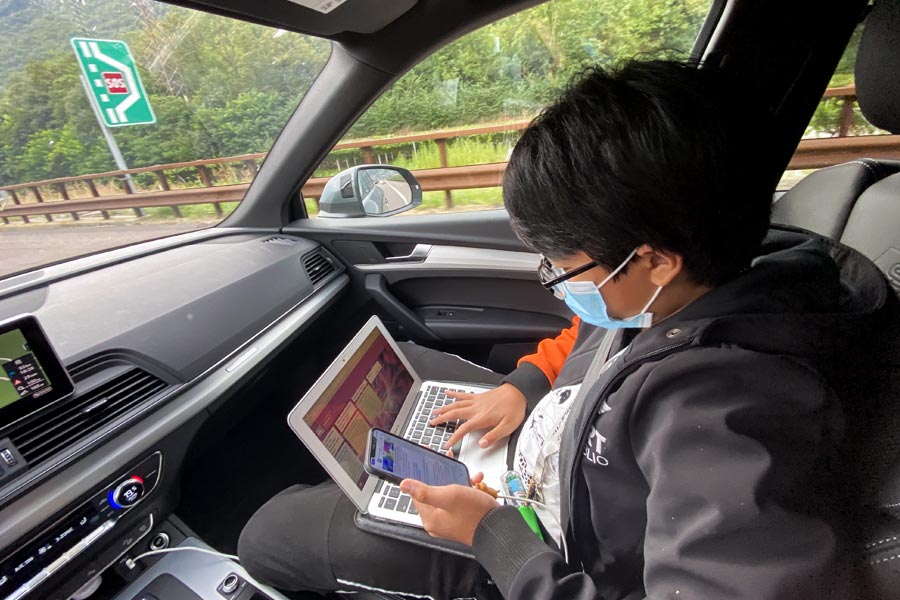 But racing in Europe does have its challenges. Aside from being far from home and the constant traveling, it’s worth noting that Zach has to juggle between motorsports and schoolwork. He still has to attend school with classes held digitally in Philippine time. And as if that’s not hard enough, remember that he also needs to catchup on homework during his free days.

With all things considered, we’re amazed at what this 13-year-old is capable of. Zach is undoubtedly a talented driver worth watching and we look forward to seeing him on the podium as he races his way across Europe amidst the pandemic. 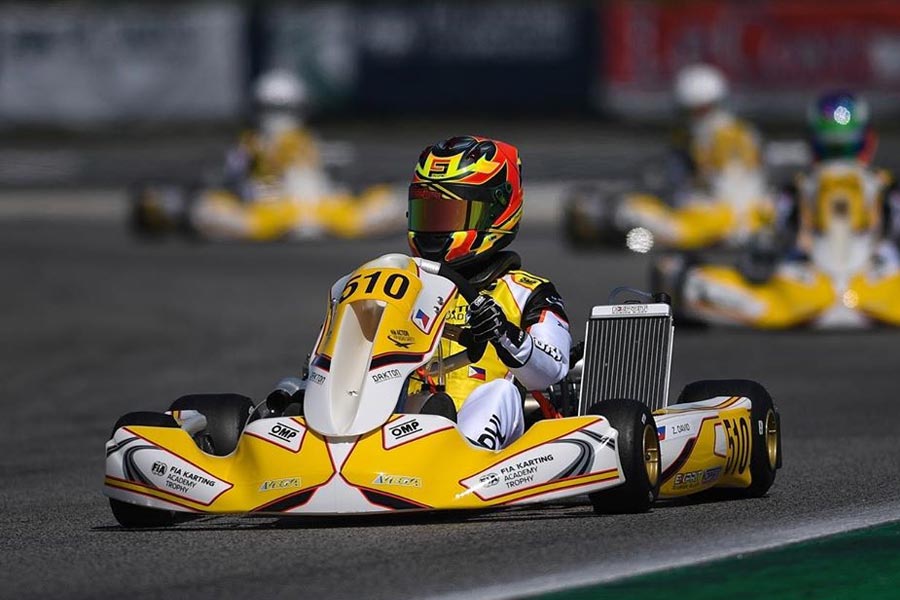 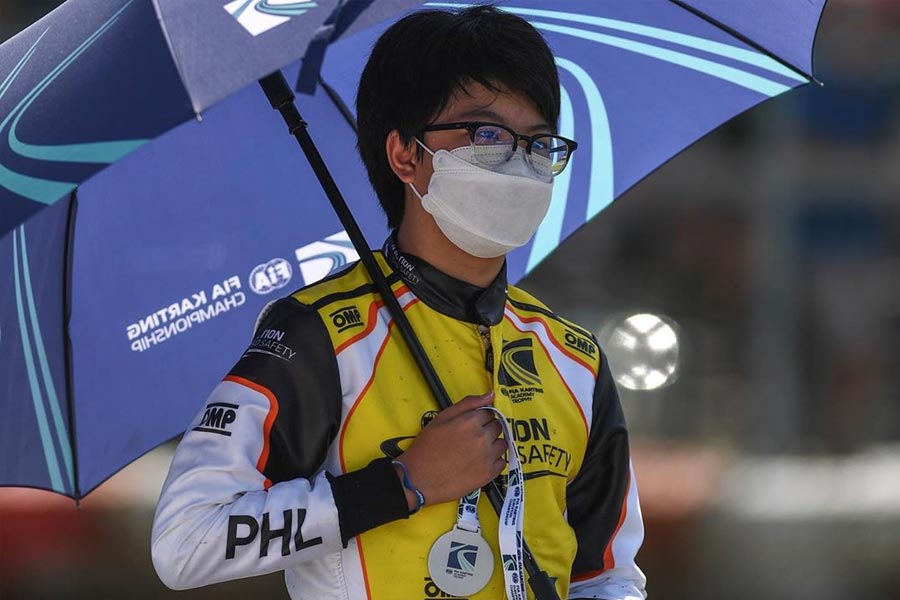 Zach David: “My experience racing in Europe has been fun. I’ve learned a lot from my competitors and the fight here is tougher. I don’t really miss home because I don’t really think about it when I’m driving and I know everyone back home can take care of themselves. I’m looking forward to competing with the top drivers in Europe and learning more from them.”