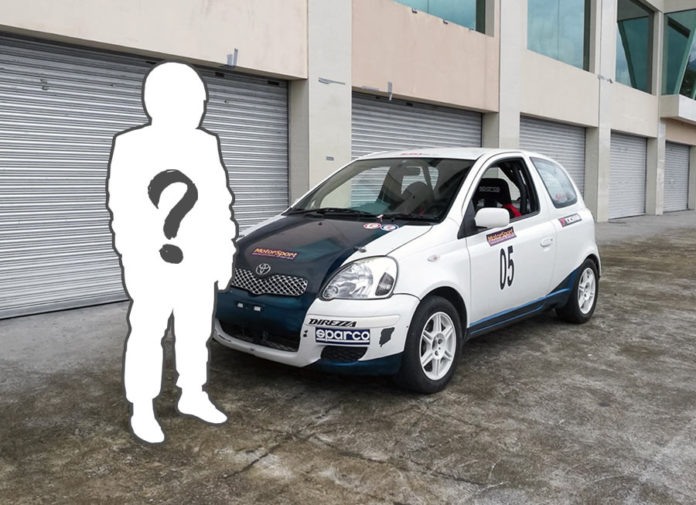 There’s a new entry-level racing program in the Philippines that makes it easier for novices to get into the world of circuit racing. The First Step Racing Cup (FSRC) offers an “arrive-and-drive” format, making the sport more attainable for aspiring racers. It’ll have a 3-leg series in 2018 which will kick off this July 21/22.

Instead of buying or building a race car from scratch, participants of the FSRC rent identical Toyota Vitz Cup cars provided by Kart Plaza. It’s open to anyone who has completed as least the first Motorsport Development Program (MSDP) module of the AAP.

All races in 2018 will be held at the Clark International Speedway (CIS) with legs taking place on July 21/22, August 25/26, and October 20/21. Each event will feature Free Practice and Qualifying on Saturday followed by 2x 10-lap races on Sunday utilizing the CIS’ short west course.

“The First Step Racing Cup is all about giving seat time to the enthusiast but still have some apprehensions to get into circuit racing,” said Ivan Isada, FSRC Promoter. “The important part is that they come into circuit racing and not get intimidated by the nature of the sport, eventually taking their time to learn with their peers from the program.”

“We focused on inviting racers from the Visayas and Mindanao region because access to motorsport events is difficult from their location. The FSRC is created to democratize motorsport to the rest of the country, so that it can grow and prosper for the long term.”

The FSRC is an extension of the AAP’s Motorsport Development Program (MSDP). It serves as an entry point to circuit racing, helping drivers move up from grassroots motorsports like go karts and gymkhana.