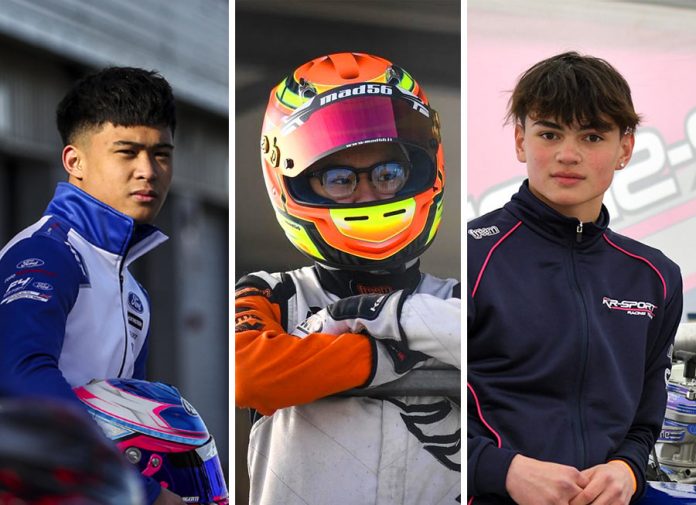 Let me put this straight. It doesn’t matter how many championships you’ve won or how many trophies you have in your collection if you’ve solely competed on home soil. Because if you really want to prove how good you are, you need to go international to sharpen your skills and see how well you stack up against the rest of the world. And that’s exactly what these trio of drivers from the Philippines are doing in 2021, and none of them are even over the age of 18. 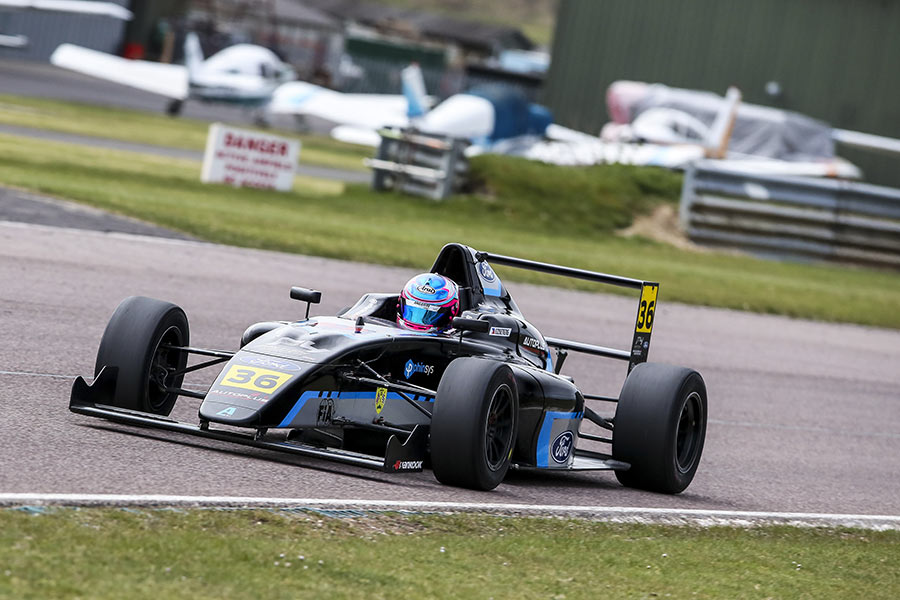 Eduardo Coseteng moves up to British F4 Championship
Son of multiple touring car champion Jody Costeng, Eduardo has already made a name for himself in karting. The 17-year-old enjoyed successes in the Asian Karting Open Championship (AKOC) as well as in British, European, and World karting categories, before making the switch to single-seaters.

He signed with Argenti Motorsport for a full season in the F4 British Championship, which is arguably one of the most competitive junior single-seater categories in the world. There are 10 rounds slated for 2021, with 3 races per weekend, that sums to a total of 30 races over a 6-month calendar.

With backing from Petron Corporation and Autoplus Sportzentrium, Eduardo already turned heads during the pre-season test after setting the 3rd quickest time around Silverstone. We’re surely hope that he can maintain this level of performance when the season begins this May 8/9 at Thruxton. 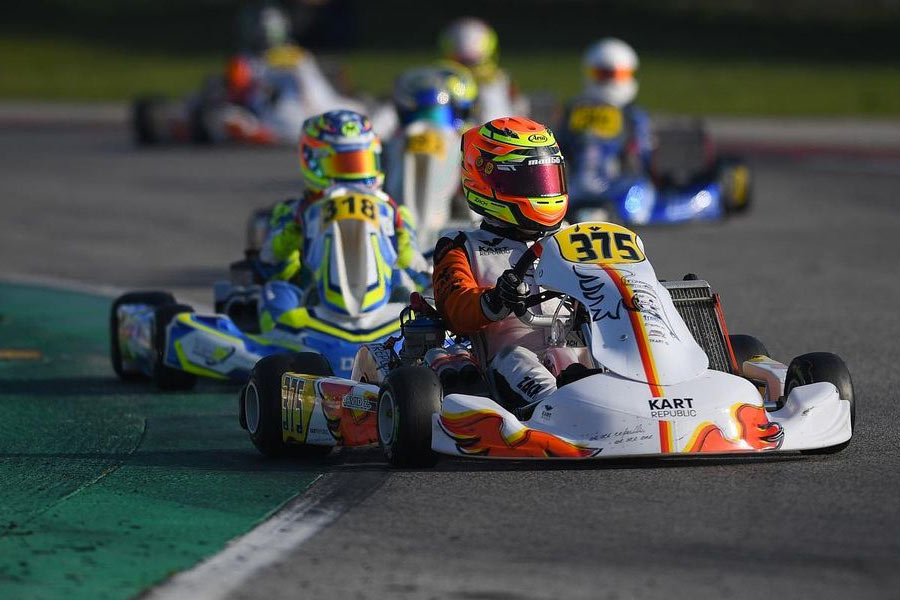 Zach David back for another year karting in Europe
We’ve been keeping an eye on Zach David for a little over a year now and this kid continues to impress us every time he’s out on track. Somehow he was able to manage racing in 3 separate events – the FIA Karting Academy Trophy, FIA Karting European Championship, and WSK Euro Series – all while attending to his schoolwork online. Impressive feat especially when you realize that he’s only 13.

Although he’s not old enough to get into single-seaters just yet, Zach has already tested a Formula Abarth around Clark International Speedway (CIS) on several occasions. This is in preparation for when that time comes, which might be as early as 2022. This year though, he’s back on his European tour shuffling between the FIA Karting European Championship and WSK European Series whenever possible.

You can follow Zach as he goes from one race to another @zachdavidkarting on IG. 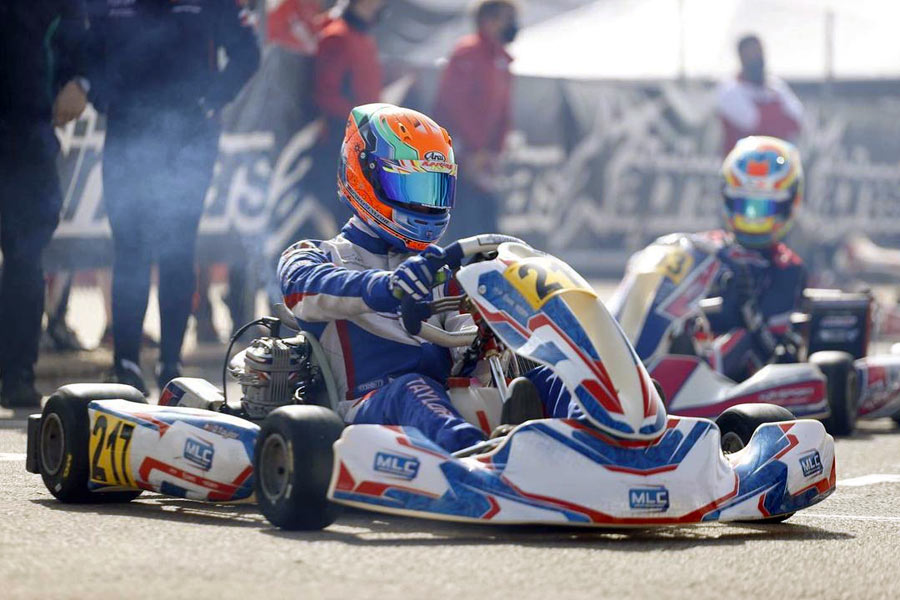 Daryl De Leon Taylor on driver development with Radical Sportscars
Admittedly, we’re cheating a bit on this one because Daryl De Leon Taylor is technically from the UK. Born to a Filipina mother and a British father, this 15-year-old is a seasoned karter amassing over 150 wins and podiums in Cadet and Junior classes during his short career in motorsports.

Most recently, he was signed by KR Sport to compete in the British Kart Championship (BKC) along with select international events. He’s out to gain valuable experience from one of the leading teams in the industry as he moves up to the Senior Class in 2021. But what really piques our interest the most about Daryl are his plans to graduate to sportscars later this year. Radical Sportscars to be exact where he’s set to join their new driver development program and enter the Radial SR1 Cup sometime in August.

He may be racing on the other side of the globe, but like Eduardo and Zach, you can always see what he’s up to on his Instagram account @daryltaylor_.