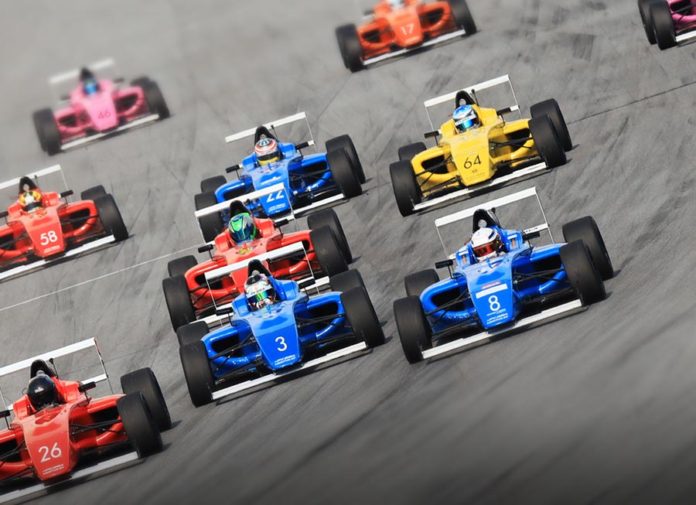 The conditions may be less than ideal, but Formula 4 Southeast Asia (F4SEA) has ultimately decided to push through with their 2020 season as worldwide COVID-19 restrictions are relaxed. Some compromises, however, had to be made to ensure things do happen.

Compared to last year’s 40-race super season, the 2020 F4SEA Championship calendar will ‘only’ feature 16 races over the course of 4 events. And to minimize risk and cost, every single one will be held at the Sepang International Circuit. Although they haven’t announced the race schedule just yet (as it’s still pending for the FIA’s approval), it could start as early as July or August after Malaysia eases lockdown restrictions under their conditional MCO.

“If our only achievement this year is the handing over of the champion’s trophy in December, the hard work of overcoming all obstacles in this unprecedented time to produce yet another motorsport hero will have been well-rewarded,” said F4 SEA Promoter, Peter Thompson.

Formula 4 is the FIA’s first step up the motorsport ladder leading to Formula 1. It’s designed to keep costs down while providing an ideal learning tool for young drivers graduating from karting into the world of single-seater racing. Testament to its success are past F4SEA graduates that include Formula 2 driver Nikita Mazepin, NIO Formula E development driver Daniel Cao, and Alfa Romeo F1 Junior Team driver Alessandro Ghiretti.

Meanwhile, several drivers from the Philippines also enjoyed past success in the series such as Gabe Tayao, Angie King, brothers Ben and Sam Grimes, and John Dizon.

Once this global pandemic is over, F4SEA plans to return to a 10 to 12 event race calendar in 2020 with at least 40 races around the region.