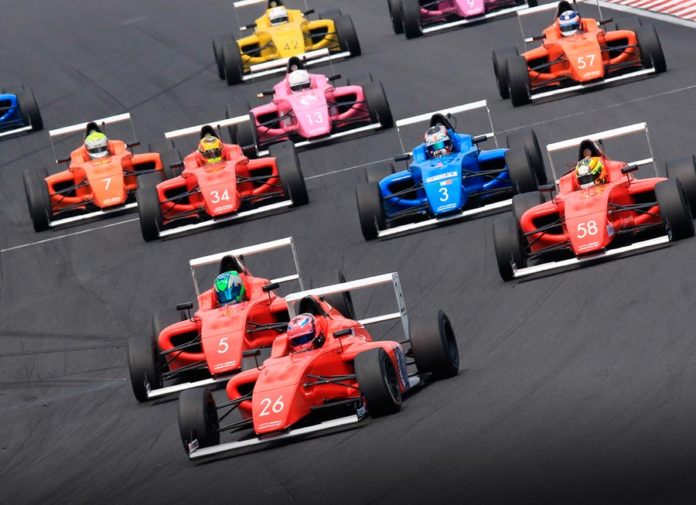 What was supposed to be a double-header at the Clark International Speedway (CIS), Formula 4 Southeast Asia (F4 SEA) has instead decided to take its grand season finale back to Malaysia. This comes after plans of racing in the country in November was shelved after “fate intervened,” which is a big missed opportunity for the Philippines.

The revised 2019 calendar will now see the championship return to the Sepang International Circuit for the final 2 events of the year. Event 9, which takes place on November 22/24, will share its race weekend with the Audi R8 LMS Cup and Sepang 1000 km.

Then 3 weeks later, action will resume on December 13/15 as it stages its season ender alongside the FIA WTCR and F3 Asian Championship Certified by FIA.

“When we announced the 40-race schedule at the beginning of the season, we realised it would be competitive and challenging for the young drivers. But for them to develop into top class drivers, it was necessary for them to race regularly, and at a highly competitive level. After 32 races, it is clear this objective has been achieved. The racing has been of a very high quality with every race closely contested,” commented Formula 4 SEA promoter, Peter Thompson.

Fueled by Petron, expect to see some of the best racing of the season as the F4 SEA title is at stake. Elias Seppänen of Finland currently leads the drivers’ standings by 44 points with 8 wins to his name. His closest rival is Irishman Lucca Allen who has so far equalled his number of victories. Omani Shihab Al-Habshi, Josh Smith, and local hero Muizz Musyaffa are also expected to lock horns yet again as they fight for the 3rd place overall.