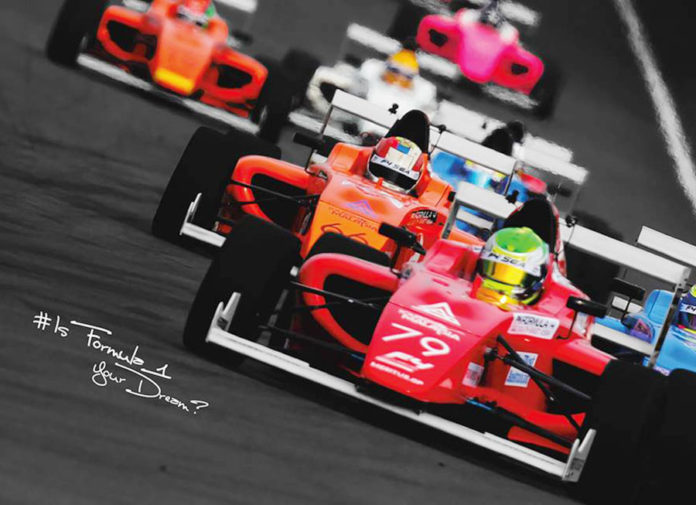 Now on its 4th year, the FIA Formula 4 Southeast Asia (F4 SEA) has given the 2019 season the green light and what a mega year it will be. This will be the first time for the single-seater series to host 10 events in a single calendar, with a massive 40 races on schedule, making it their biggest championship to date.

The ‘superseason’ will visit tracks in Malaysia, Thailand, India, and yes they’re finally coming back to the Philippines. But to keep costs low, F4 SEA will hold 2 back-to-back events per country saving on transportation costs. Coincidentally, this also makes it more cost-effective for drivers who want to be part of the grid.

Despite the increase in the total number of races, its organizers have not bumped up their arrive-and-drive packages. A full season still costs € 100,000 (Php 5.87-million) which already includes flights and hotels. Not bad right? The overall champion also accumulates 12 FIA Super License points to help them to get into Formula 1. F4 SEA will even fly the top drivers of the season to visit the McLaren HQ in England.

Things will kick off this April 5/7 at the Sepang International Circuit and culminate in November when it visits the Clark International Speedway.

“It is the first time since the championship started in 2016 that we have introduced 10 rounds. This schedule will be competitive and challenging but this is exactly what these young drivers require to develop into top racers,” Formula 4 SEA Promoter, Peter Thompson. “In total, there will be 40 races which is a world-record for the number of races staged in a F4 championship this year.”

Sadly, Formula 4 SEA has cancelled its race in the Philippines this year