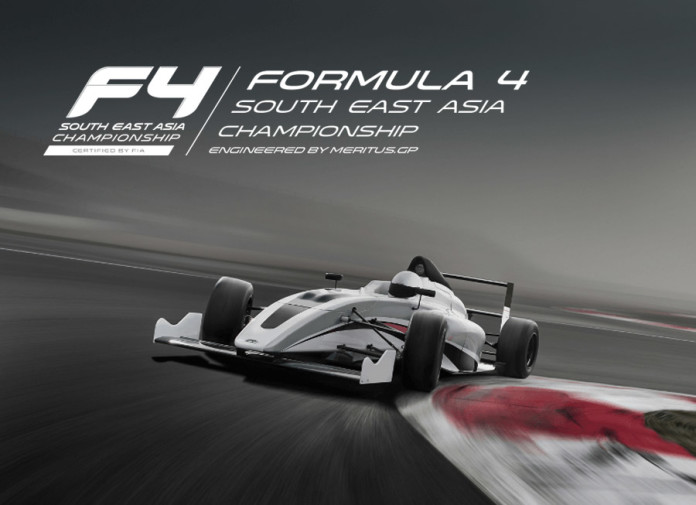 While it’s a well-known fact that karting is the grassroots of motorsports, there’s a big jump moving up to single seaters. That’s why the FIA came up with Formula 4, to give young talent a cost-effective step to F3, F2, and ultimately F1. And now, we have our own series in South East Asia.

Operated by Triple A (Asian Autosport Action) and Meritus GP, the newly-formed Formula 4 South East Asia (F4SEA) will be a one-team, one-make championship. The racecars are all based on a carbon monocoque chassis built by Mygale, powered by a 160 hp 4-cylinder engine with a paddle-shift gearbox, and fitted with data systems and cameras for on-track coaching. There’s no team competition and everyone competes on equal, identically-prepared machines. This keeps cost down and lets driver skill shine.

How much does it cost to race in Formula 4 South East Asia? A drive will set you back €100,000 (or around P5.2-million). That gets you an F4 lease with full race service, race engineers, and driver coaches, tires, test sessions, 30 races spread over a 6 round season (with an F1 support race), and FIA Super License points for successful drivers.

The only real added costs are due to crash damage or wet-weather tires. We didn’t say it was going to be cheap, but that’s as cheap as it can get.

If that sounds to you, get ready because the 2016 championship is scheduled to begin in August. It will jump around several international circuits such as Sepang and KL City in Malaysia, Buriram in Thailand, Penbay in Taiwan, and Johor in Indonesia. Sadly, the Clark International Speedway (CIS) is no longer part of the provisional calendar as reported last year.

Fingers crossed, we hope that the young graduates of Formula 4 South East Asia will one day make it onto the grid of Formula 1.