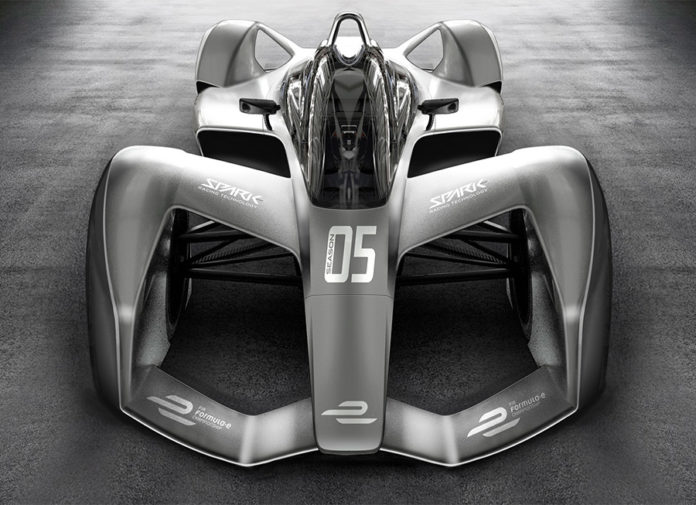 Spark Racing Technology has been Formula E’s sole chassis supplier since the inaugural season in 2014. They’ve produced the SRT01 for 10 teams, for over 2 seasons, which have now raced in 24 events, held in over a dozen countries. It’ll race again for another year, but come 2018 it’ll be replaced by the faster, longer-lasting, and more radical ‘SRT05e’.

The Fédération Internationale de l’Automobile (FIA) renewed their contract to supply the all-electric racing series for another term. And their plan is to build a new car, still developed with technical partner Dallara, that’ll look something like this. 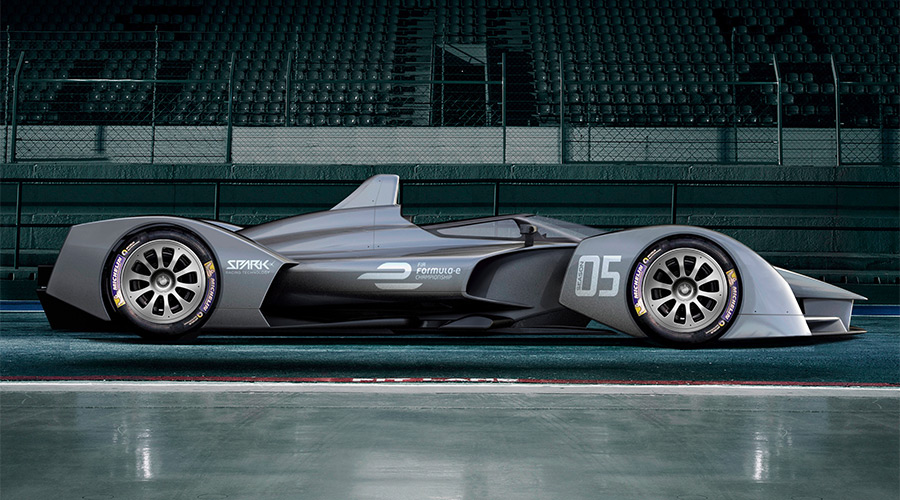 Based on these renderings, the SRT05e will be a big departure from the SRT01. Its wheels are fully enclosed, has no rear wing, and looks nothing like anything we’ve ever seen in this lifetime. Makes us wonder though if it can still be called an ‘open wheel’ single seater and how it’ll generate rear downforce. There’s also an F1-derived aeroscreen to better protect the driver’s head. But that’s only half of it.

Underneath all that carbon fiber is a bigger battery to be supplied by McLaren Applied Technologies. A jump from 28 kWh to 54 kWh will allow the SRT05e to run for 45 minutes and travel 2x the distance on a single charge, thus removing the need for mid-race pitstops to change cars. Though the new unit is heavier, they’ve found other ways to shed 40 kg from the total weight.

The SRT05e also packs more punch, but they didn’t say by how much. 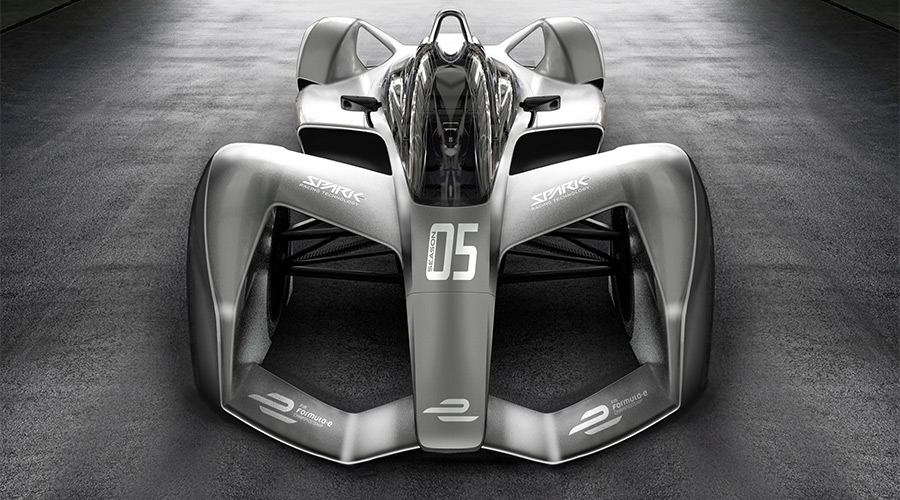 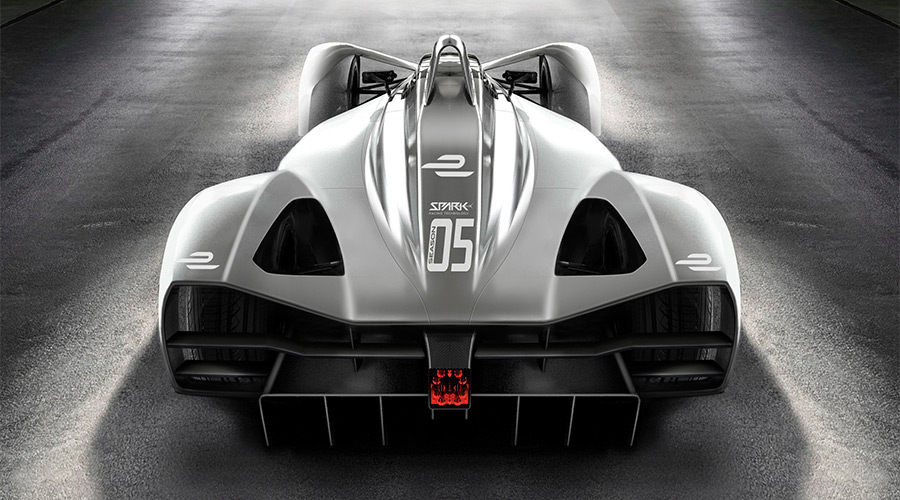 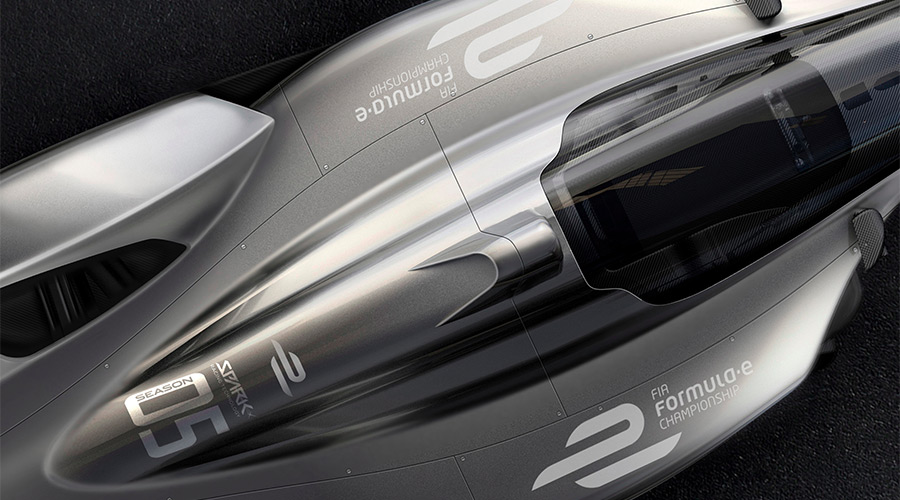