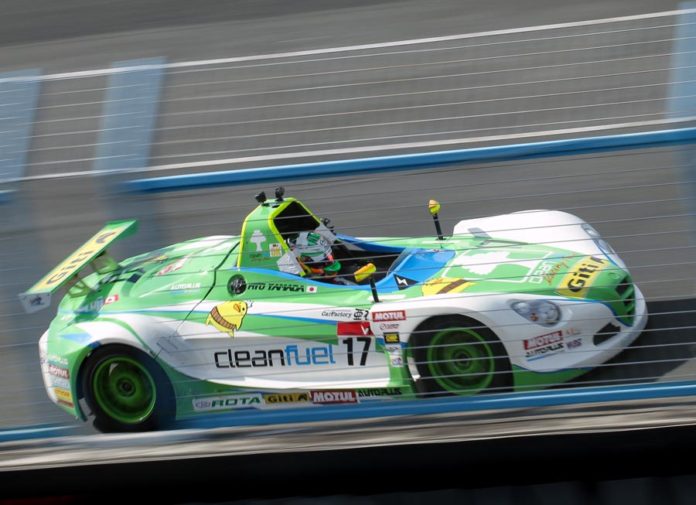 It’s amazing how, in as little as 2 years, the Formula V1 Challenge has transformed itself from a startup series into the pinnacle of Philippine motorsports. So naturally, they’ll be aiming for even bigger goals as they kick off their 3rd season in 2020.

Organized by Tuason Racing, the upcoming calendar will once again be a 3-round championship held at either the Batangas Racing Circuit (BRC) or Clark International Speedway (CIS). With 3 races per weekend, that sums up to 9 races in total across the year to figure out who’ll be crowned as the new Pro Class and Am Class champions.

The grid size, on the other hand, is also expected to grow as new teams come in. From the 16 starters in 2019, we could see at least 2 additional entries come from Eurasia Motorsport as they explore outside of their usual TCR, GT, and LMP programs.

But the most drastic change in the 2020 season comes from the Ultra 4 Hour Endurance. Instead of being the season finale in November, the event will now act as the curtain raiser in April. Even more, it’ll feature international teams from Japan, Thailand, Taiwan, Malaysia, and Korea who will fly in for the event to complete a mixed grid of 30+ entries.

“The Formula V1 Challenge marks its third year in 2020 and we’ll celebrate by hosting an international 4 hour endurance race as the season opener in April. Currently teams from Japan, Thailand, Taiwan, Malaysia, and Korea have expressed their interest to participate, which we hope will pool together a mixed grid 30 cars. This will be the prelude to Formula V1 going regional and creating a program for Filipino drivers to race competitively across Asia,” said Tuason Racing President JP Tuason.