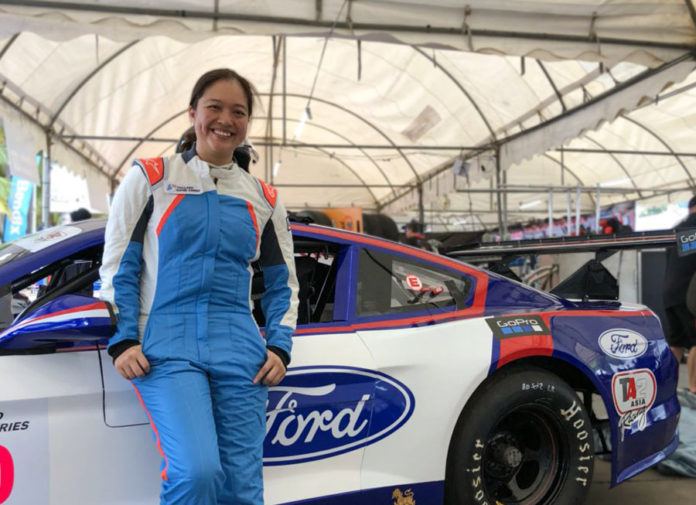 With support from her backers, Gaby Dela Merced was fully committed to racing an entire season in the TA2 Asia Racing. But after just a single outing in Malaysia last April, things fell through with her sponsors and sadly left the Filipina driver in the sidelines for the rest 2019… or so we thought.

Just days before the Bangsaen Grand Prix, Gaby was able to pull off a miracle that will see her return to the grid this August 28 to September 1. As the deal is only good enough for a singe race weekend, she’s sure as hell to make it count.

Gaby will make her much-awaited comeback in the #60 Ford Mustang run by Innovation B-Quick Racing. And as opposed to the other entries that run 2 drivers per car, she’ll be taking on both 1-hour races all by herself. There will be no driver changes, just a mandatory pit stop mid-race, and a lot of determination needed to make it to the chequered flag. 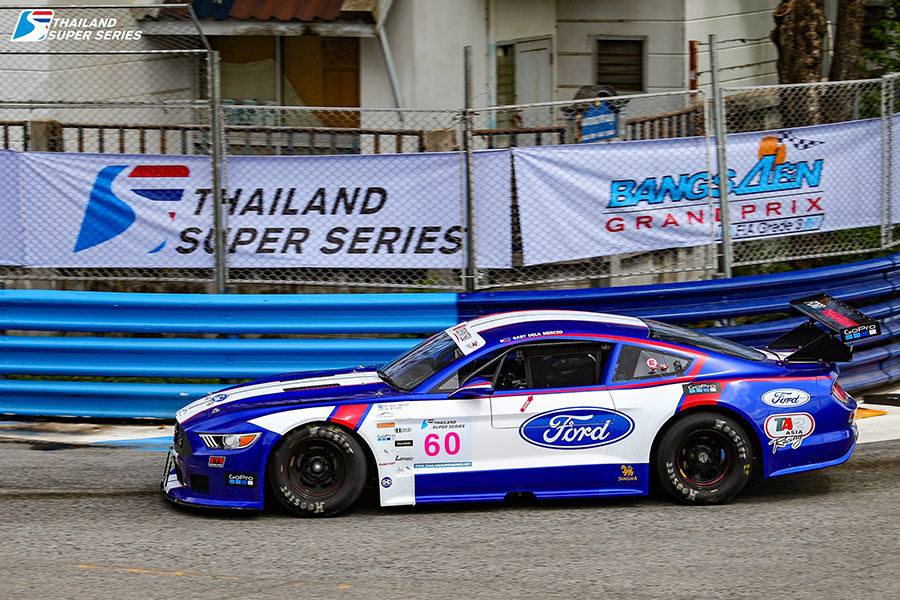 Running in support to the Bangsaen Grand Prix 2019 in Thailand, Round 3 of TA2 Asia Racing will feature Qualifying on Friday (August 30), followed by Race 1 on Saturday at 1:40 PM (September 1) and Race 2 on Sunday 1:30 PM (September 2) local time. Follow the races by watching the livestream at the Thailand Super Series Facebook page.

Gaby Dela Merced: “My comeback drive in TA2 Asia Series was quite sudden. ‘Grateful’ I would say is my governing emotion regarding this race, to my friends, family, and sponsors who allowed this to happen. I’m over the moon that it’s going to be at the Bangsaen Street Circuit in Thailand since this is the race that I’ve looked forward to the most in the 2019 calendar. I’ve done a couple of street races in the past and I’ve always loved it. You feel the city. It radiates a vibe from the surroundings and to its people and you absorb it all. Can’t wait to get back in the car an I’m sure as hell going to make it count!”

The Bangsaen Grand Prix is the biggest street race in Thailand. It happens once a year along the seaside town of Chon Buri which features multiple events such as the Thailand Supercar GT, Thailand Touring Car, TCR Asia, Toyota One-Make-Race, Porsche Carrera Cup Asia, and TA2 Asia Racing. The races loop around the tight 3.754 km Bangsaen Street Circuit that carries an FIA Grade 3 homologation.