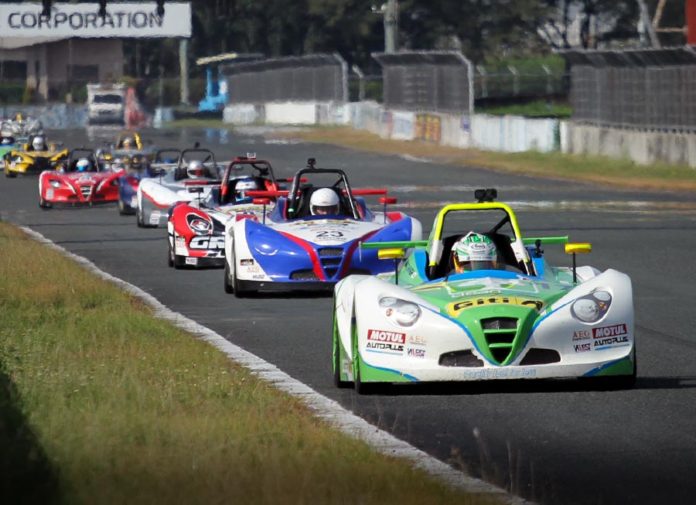 Surely, everyone’s raring to go back racing once this COVID-19 pandemic is finally over. That includes Tuason Racing, who are the people behind the ultra-successful Giti-Formula V1 (FV1) Challenge. But before the 2020 season gets going, they’ve had to make some slight schedule changes due to the government’s extended ECQ.

The 3rd year running of the FV1 Challenge will again be comprised of three (3) sprint rounds and one (1) endurance event. Initial plans of hosting the Ultra 4Hr Endurance as the curtain raiser, however, have since been shelved and is now back to its original spot at the end of the year. But they do have something special in the works for this year’s enduro.

FV1 is going global as they bring in teams from all over the region for the 4 hour race that’s now scheduled on November 7. This should see the FV1 grid size grow to 22 to 24 entires, plus 12 other class competitors, to complete a full 36-car grid.

Since it’ll take some time for people to get back up to speed, Round 1 has also been pushed back by a month. The 2020 championship is now set to kick off on June 27/28 (instead of May 30/31) still at the Batangas Racing Circuit. But the succeeding events are expected to go ahead as planned in August and October.

As with the previous season, each round features 3 sprint races to compete the 9 race championship. Whoever then wins the Pro Class title gets to race at the Suzuka Circuit in Japan at the end of the year.